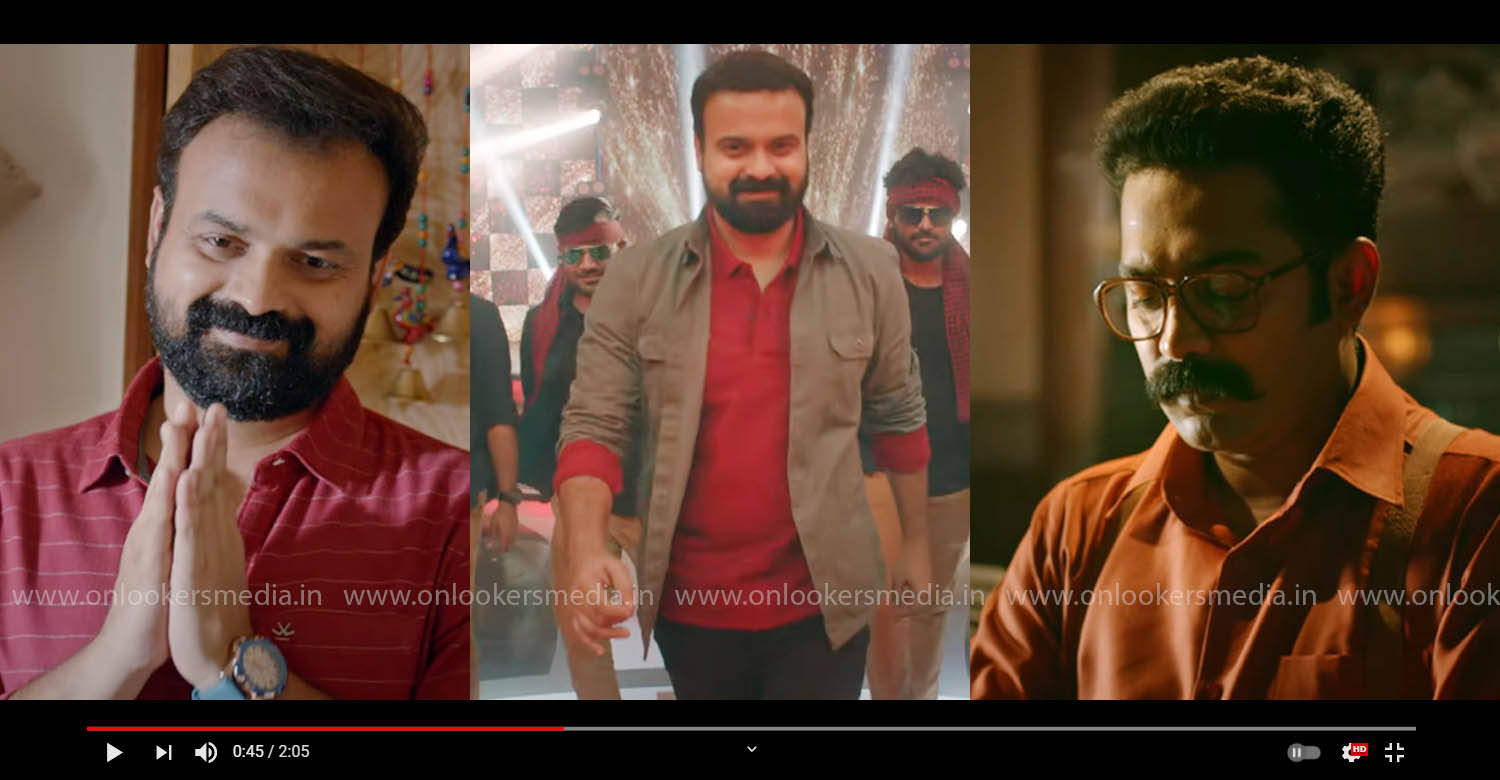 The trailer of Kunchacko Boban’s new film ‘Mohan Kumar Fans’ has just been released online. The film is directed by Jis Joy, who is fresh from the back to back success of ‘Sunday Holiday’ and ‘Vijay Superum Pournamiyum’.

‘Mohan Kumar Fans’ is said to be meta-movie set in the world of cinema. The film’s story is penned by the National award winners Bobby-Sanjay. Director Jis Joy has written the screenplay, dialogues and song lyrics. According to him, the film will be on similar lines to ‘Udhayananu Tharam’. It has a lot of entertaining factors to satisfy a wide range of audience.

Debutante Anarkali plays the female lead. The supporting cast includes Sreenivasan, Mukesh, TG Ravi, Ramesh Pisharody, Srikanth Murali, Sethulekshmi and many others. On the technical front, Bahul Ramesh is the DOP and edits are handled by Ratheesh Raj.

Music has much importance in the film and there are a total of seven songs. Songs are composed by Prince George of ‘Vijay Superum Pournamiyum’ fame while background score is done by William Francis of ‘Kettiyolaanu Ente Malakha’ fame.