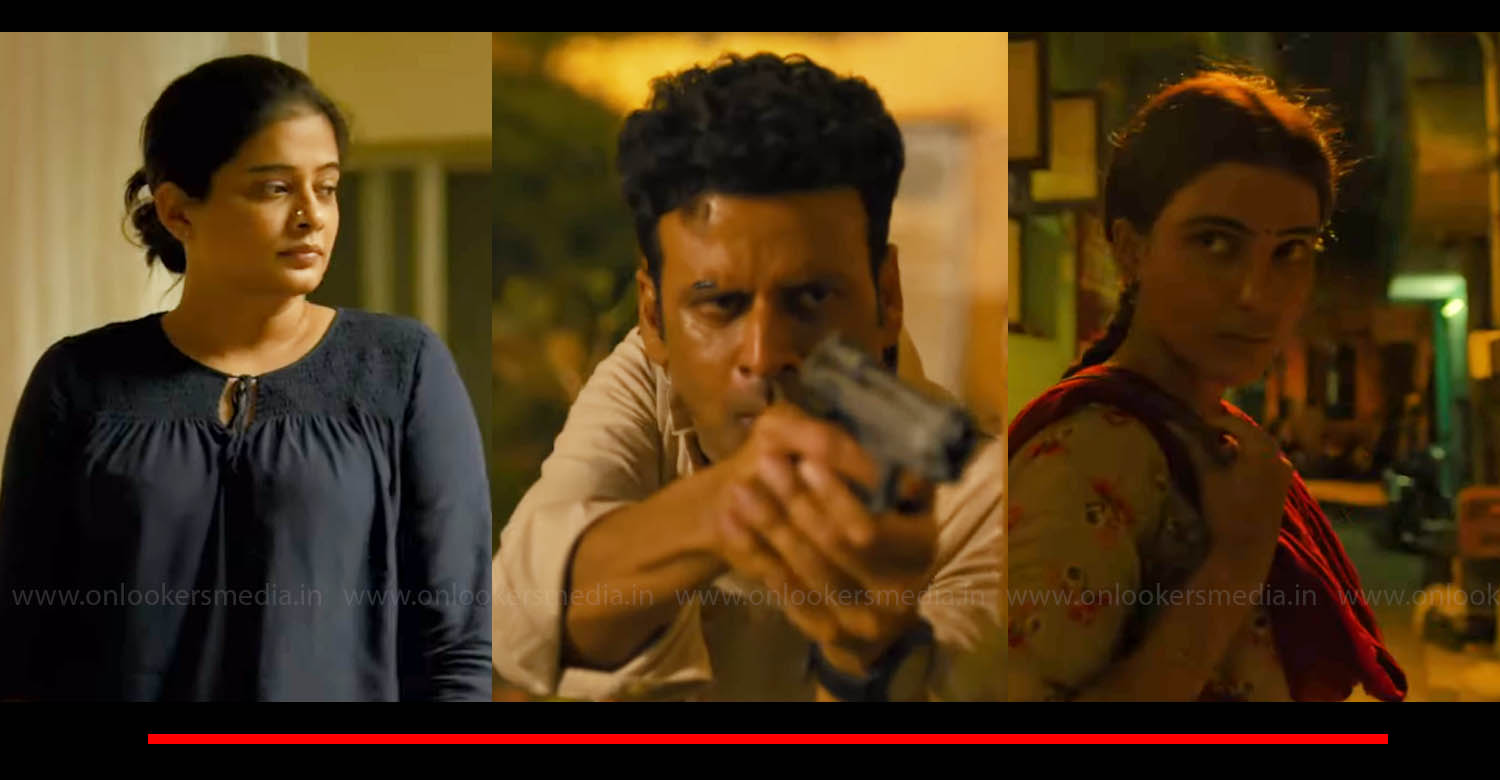 Here’s a new teaser of The Family Man Season 2

Amazon Prime’s original web series ‘The Family Man’ is getting a second season and it will be out on February 2. A new teaser has just been released online. The trailer will be out on 19 January. Raj Nidimoru and Krishna DK, who directed the first season, is helming the second season as well. ‘The Family Man’ is centred around a middle-class man, secretly working for the TASC branch of National Investigation Agency. It’s about the challenges he faces in his personal and professional life.

The second season has popular South Indian actress Samantha as the antagonist. It marks her debut in the web series arena and her performance is eagerly awaited. Expectations are high as the first season was a big success with positive reviews by the critics as well as the commoners.