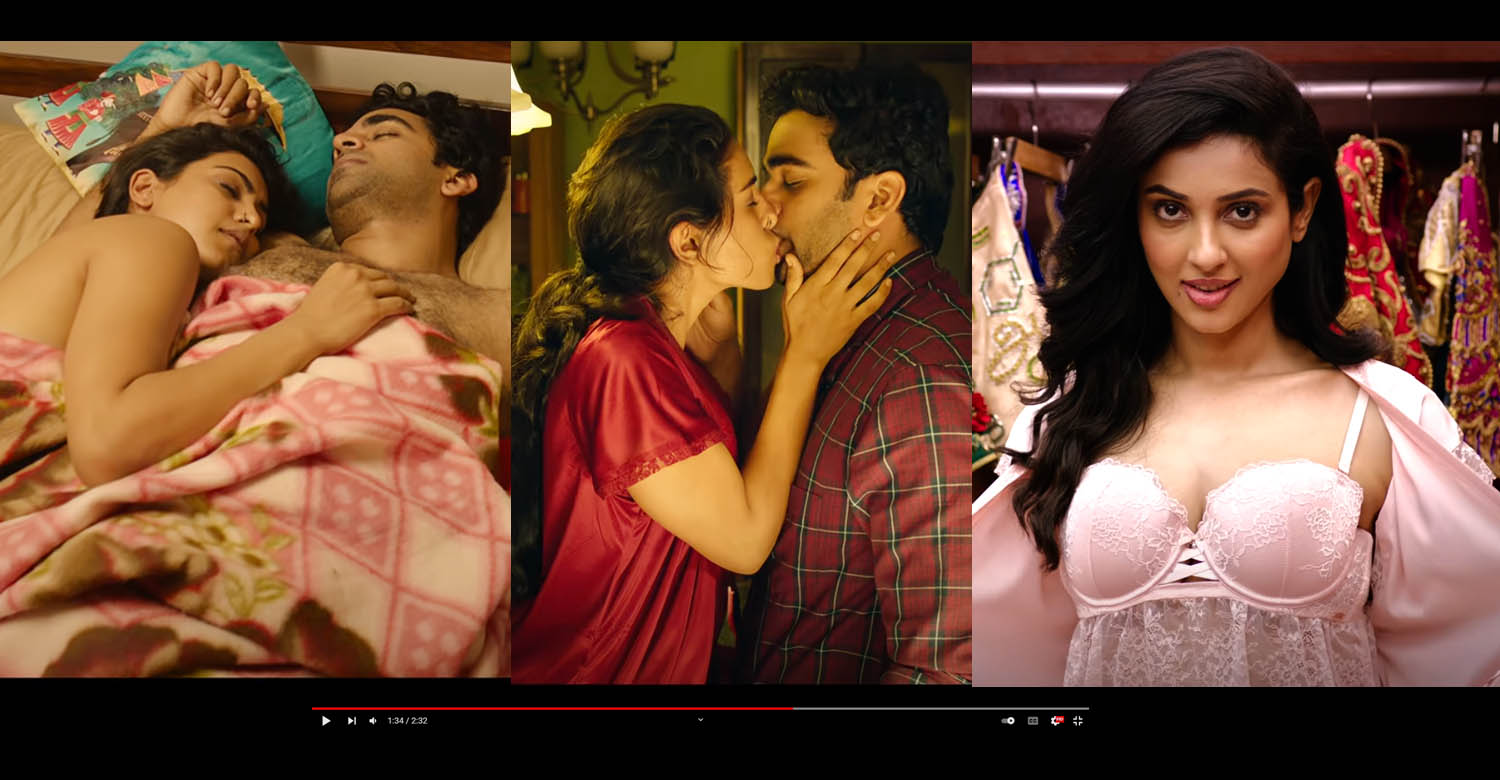 We had recently reported about director Venkat Prabhu, after the smashing success of ‘Maanaadu’, helming an adult-comedy titled ‘Manmatha Leelai’. Ashok Selvan plays the lead role in the film. Its trailer got released recently and is getting attention in social medias. From the trailer, it is learnt that the storyline is centred around an extramarital affair. It will be about major incidents that occur in the life of a young man across 2 timelines. Samyuktha Hegde, ‘Thegidi’ fame Smruthi Venkat and Riya Suman play the female leads.

Venkat Prabhu, who is known for coming up with unique taglines for his films, has used the tagline ‘A Venkat Prabhu quickie’ for ‘Manmatha Leelai’. Reportedly, the film was shot while there was a delay in the shoot of ‘Maanaadu’.

‘Manmatha Leelai’ has Venkat Prabhu’s brother Premgi Amaren as the music director. Thamizh A Azhagan is wielding the camera and Venkat Rajen handles the edits.

‘Manmatha Leelai’ will also be released in Telugu as ‘Manmatha Leela’. The film is produced by Venkat Prabhu’s own banner Black Ticket Company and Rockfort Entertainment. The makers have locked April 1 as the release date.