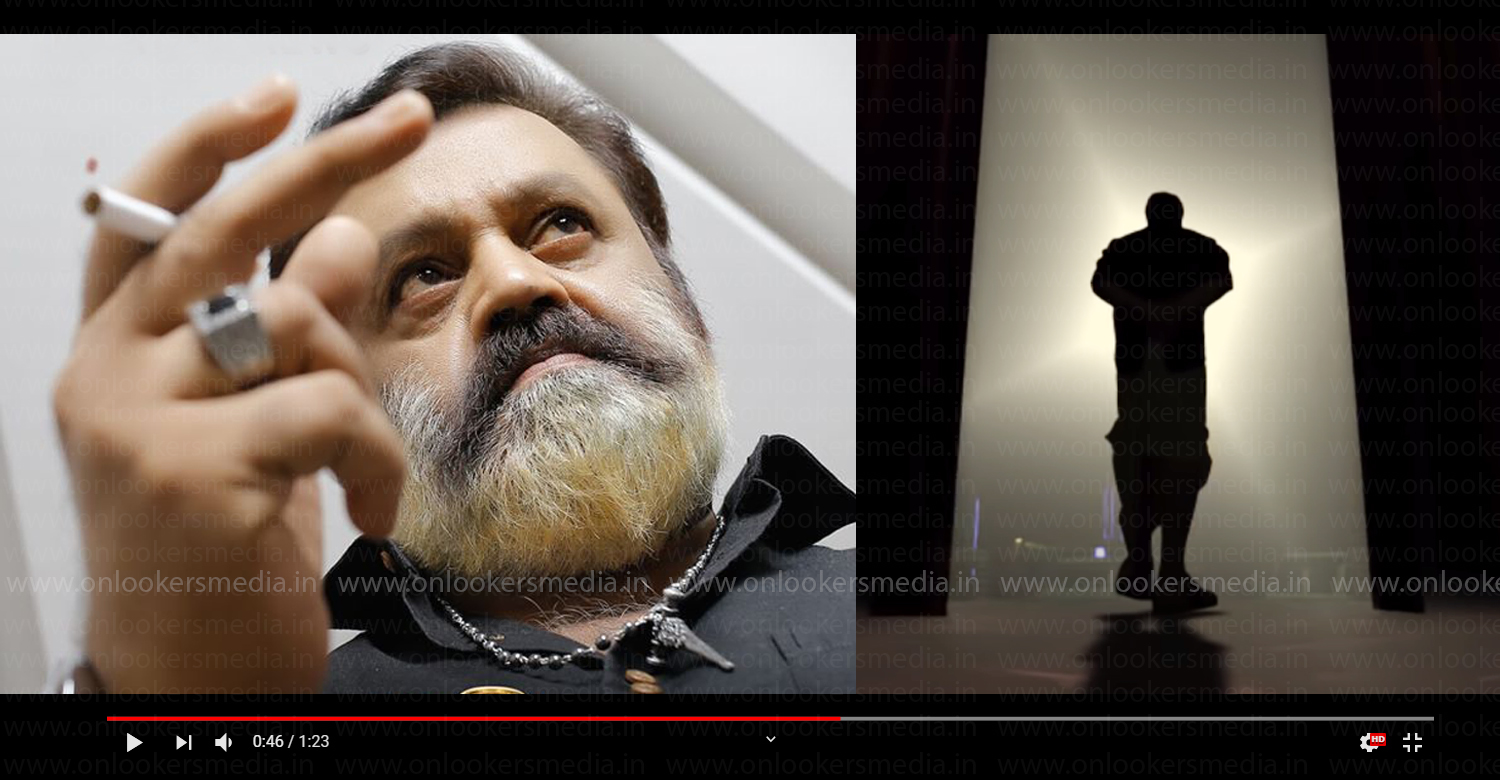 Last day, on the occasion of Suresh Gopi’s birthday, the makers of his new films shared updates online. The teaser of ‘Kaaval’ and the motion poster of his 250th film was released in social medias, and both the videos excellent response. The motion poster video has fetched a whopping 1 million digital views in less than 24 hours. It is also at the 3rd position in the YouTube trending list.

Suresh Gopi’s 250th film, which is yet to be titled, will be directed by debutant Mathew Thomas. It is scripted by Shibin Francis and Tomichan Mulakupadam is producing the film. The star plays a larger-than-life mass character named Kaduvakunnel Kuruvachan. In the film, he will be seen sporting a salt and pepper styled handlebar moustache.

The makers are in talks with a Bollywood-based actress to play the female lead. On the technical front, cinematography will be handled by Shaji Kumar of ‘Pulimurugan’ and ‘Madhuraraja’ fame. Background score is done by Harshvardhan Rameshwar, who has previously worked in films like ‘Arjun Reddy’ and ‘Kannum Kannum Kollaiyadithaal’.