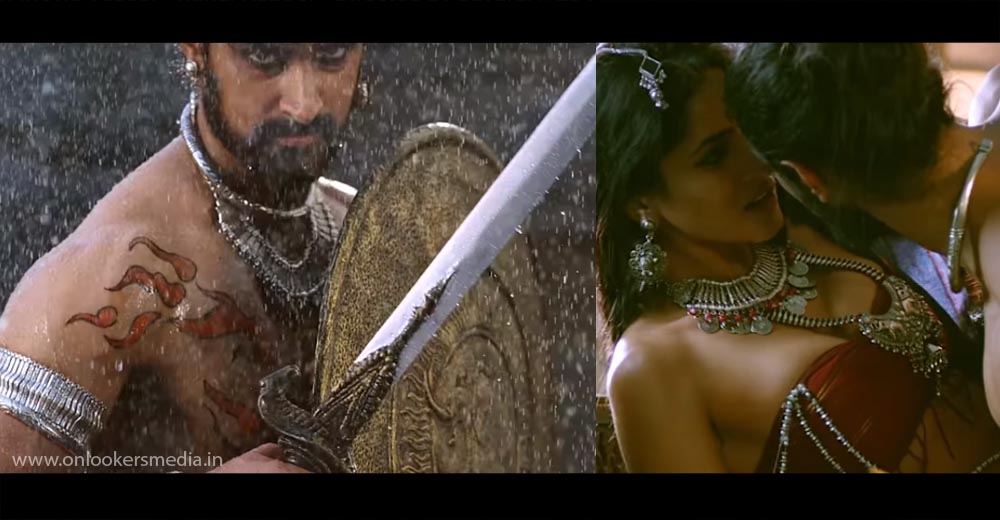 Veeram directed by Jayaraj is an epic historic drama is gearing up for release. The movie’s official trailer was released today.

Veeram is the most expensive movie ever made in Mollywood. This epic drama is made on a massive budget of 35 crores.

The movie is the fifth installment in director Jayaraj’s Navarasa series. It is an epic historical drama, adapted from legendary poet Shakespear’s classic Macbeth.

Bollywood actor Kunal Kapoor is playing the lead role in the movie. He is essaying the role of historic character Chanthu Chekavar in the movie.

Director Jayaraj had earlier assured that Veeram will collect around 100 crores from the box office.

The trailer shows crisply cut shots of sword fights and Kalaripayattu. Kunal Kapoor looks majestic as the warrior with his long hair and chiselled body.

Veeram is a technically superior movie with international standards being used. Production value for the Vfx and graphics for the movie alone accounted to around 20 crores.

Action choreographer Allan Poppleton, who has worked on films such as Lord of the Rings and Avatar is choreographing the action sequences in this movie.

Veeram is being made as a trilingual in Malayalam, Hindi and English. The makers are also planning to release in Tamil and Telugu languages by this year.

The film is co-produced by Chandramohan Pillai and Pradeep Rajan of Chandrakala Arts.