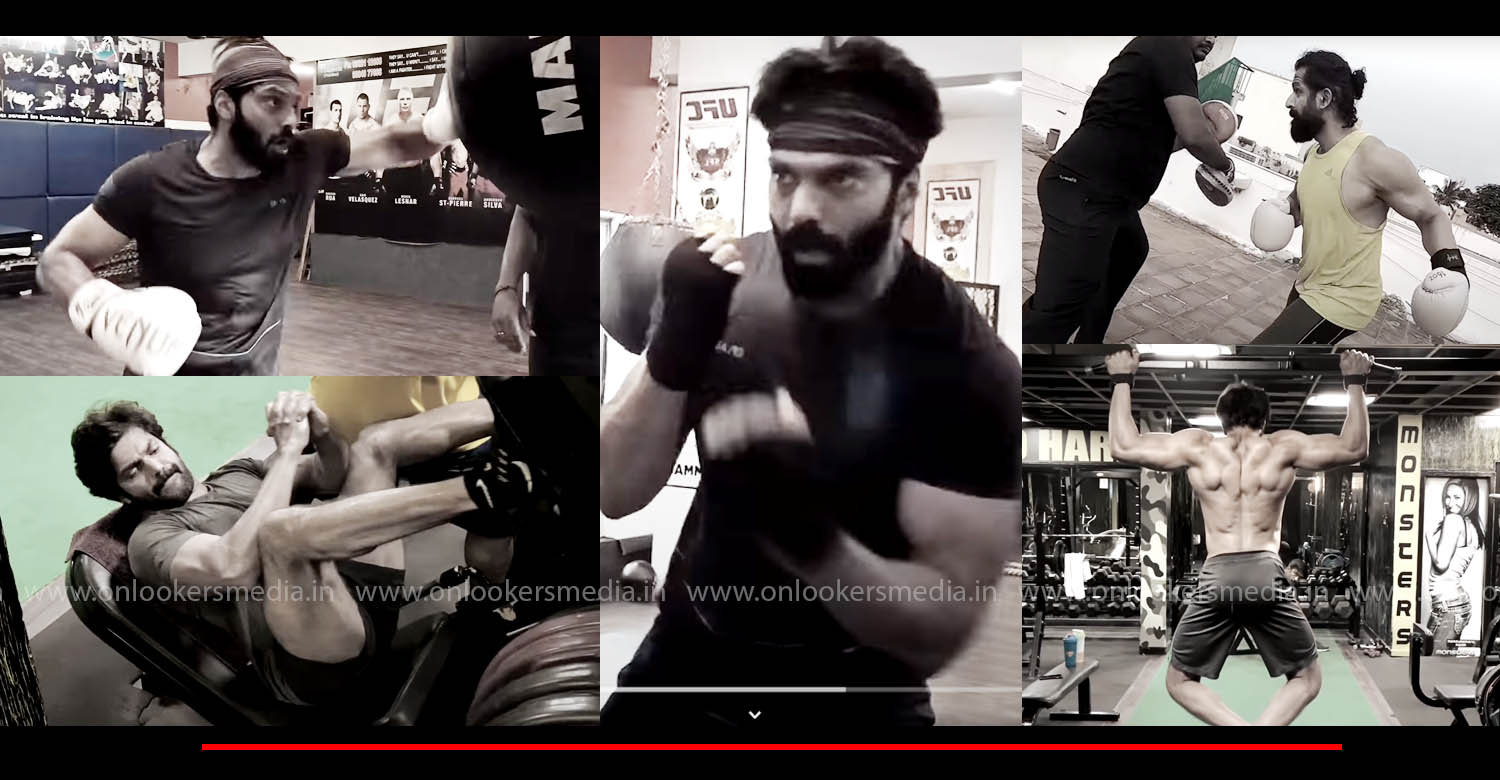 Watch: Here’s an introduction to the world of Sarpatta Parambarai

Arya is teaming up with Pa Ranjith, one of the most promising filmmakers in Tamil cinema, for a new film titled ‘Sarpatta Parambarai’. It is a boxing based film set in the 70s and 80s. As part of promotions, the makers have released a new video introducing the world of ‘Sarpatta Parambarai’ and the characters in it. Arya plays a boxer named Kabilan in the film. John Kokken seems to be essaying his main rival, Idiyappa Paramabarai Vembuli. The video shows how the actors hitting the gym and training hard in boxing. Both Arya and Kokken look stunning as they flaunt their ripped physique.

On the technical front, cinematographer Murali G and music director Santhosh Narayanan, both of whom are regulars in Pa Ranjith’s films, have been retained. Stunt master duo AnbuAriv have handled the action choreography.

Pa Ranjith’s Neelam Productions is backing the film along with K9 Studios.