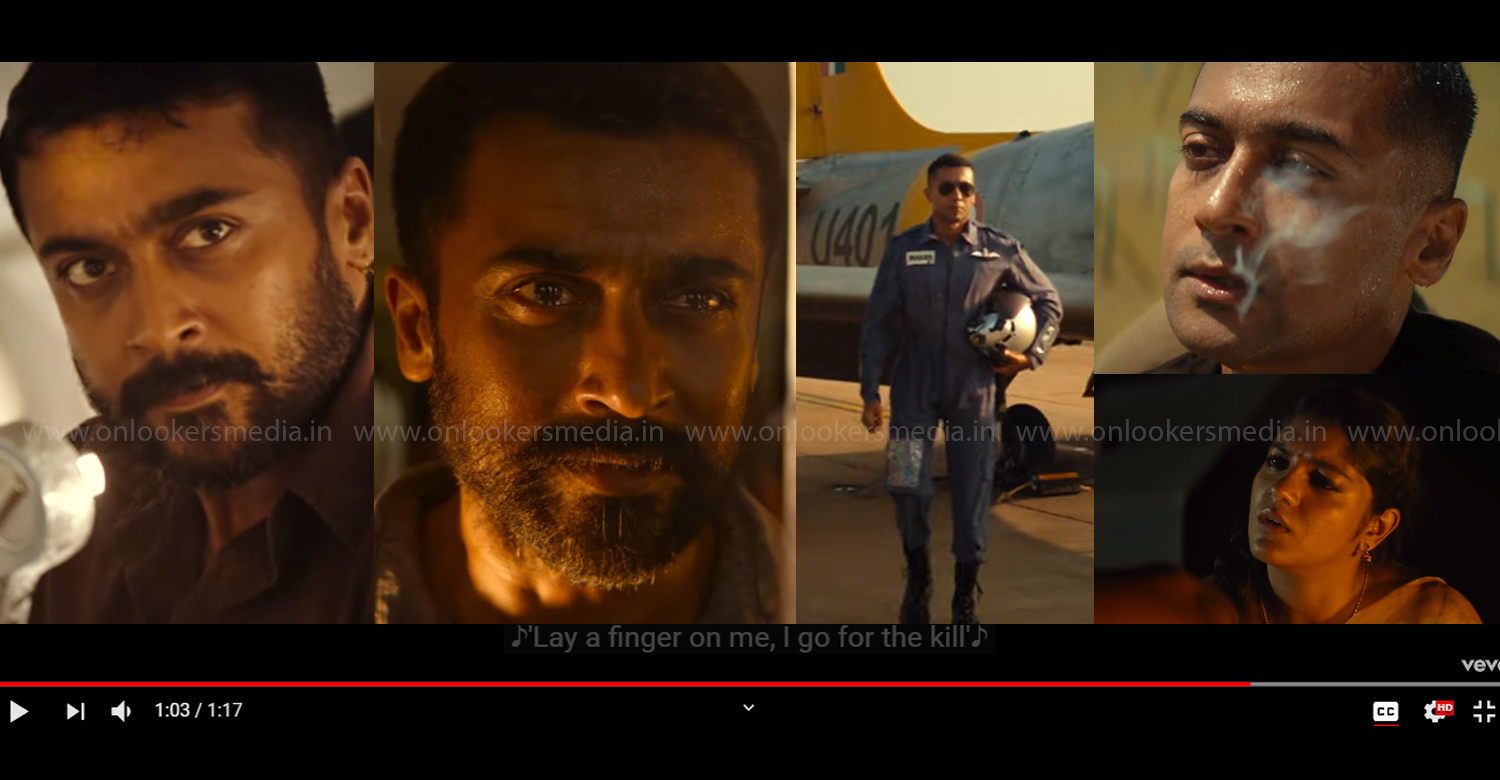 As informed earlier by the makers, the official teaser of Suriya starrer ‘Soorarai Pottru’ has been released online. This highly ambitious film directed by ‘Irudhi Suttru’ fame Sudha Kongara is loosely based on the life of GR Gopinath, the founder of Air Deccan, who is also a retired captain of the Indian army. Sudha has scripted the film along with Shalini Usha Nair.

‘Soorarai Pottru’ also has a Telugu version which has titled as ‘Aakaasam Nee Haddhu Ra’. Though the film is confirmed to be a summer 2020 release, an official announcement regarding the exact release date has not yet been made. It is heard that the makers are eyeing an April release.

Here’s the trailer of Allu Arjun’s Ala Vaikunthapurramuloo
Great response for the action-packed trailer of Big Brother!
To Top