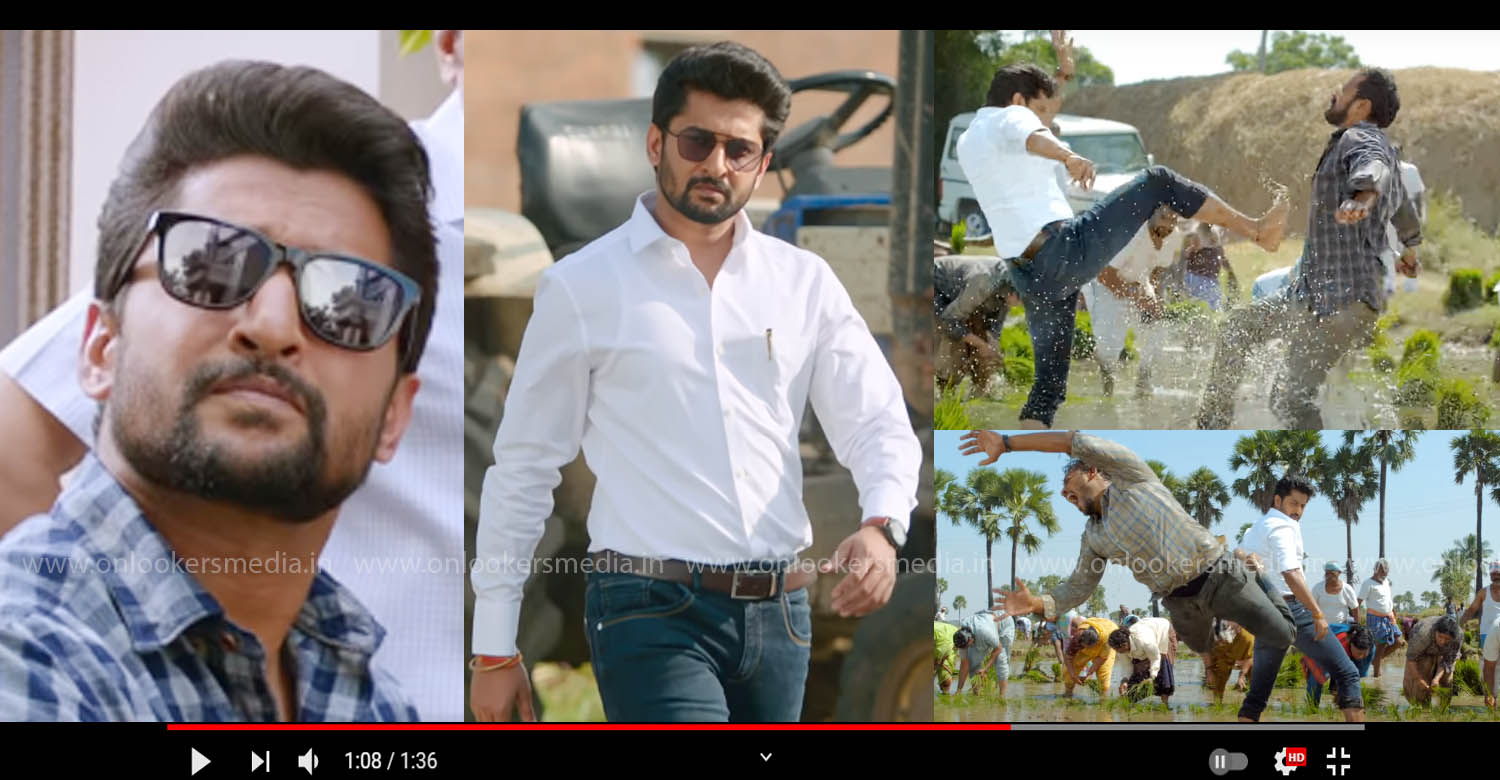 It is Tollywood star Nani’s birthday today. On this special occasion, the makers have released the teaser of his upcoming film, ‘Tuck Jagadish’. The teaser gives glimpses of the hero, his loving joint family, and how happily they are living in their native village. Daniel Balaji seems to be playing the villain role and Ritu Varma is paired with Nani. The cast also includes Aishwarya Rajesh, Maala Parvathy, Devadarshini, Jagapathi Babu, Nassar, Rohini, Rao Ramesh, Praveen and Naresh.

‘Tuck Jagadish’ is directed by Shiva Nirvana. It is his second film with Nani after his directorial debut Ninnu Kori, which got released in 2017. Their new film promises to be a proper commercial entertainer that appeals to all sections of the audience. S Thaman is composing the music and cinematography is by Prasad Murella.

‘Tuck Jagadish’ was originally scheduled to hit screens on April 16, 2021. However, the makers have pushed the release by a week to avert a box office clash with Sekhar Kammula’s ‘Love Story’, which is slated to release on April 16. The Nani starrer will be releasing on April 23.