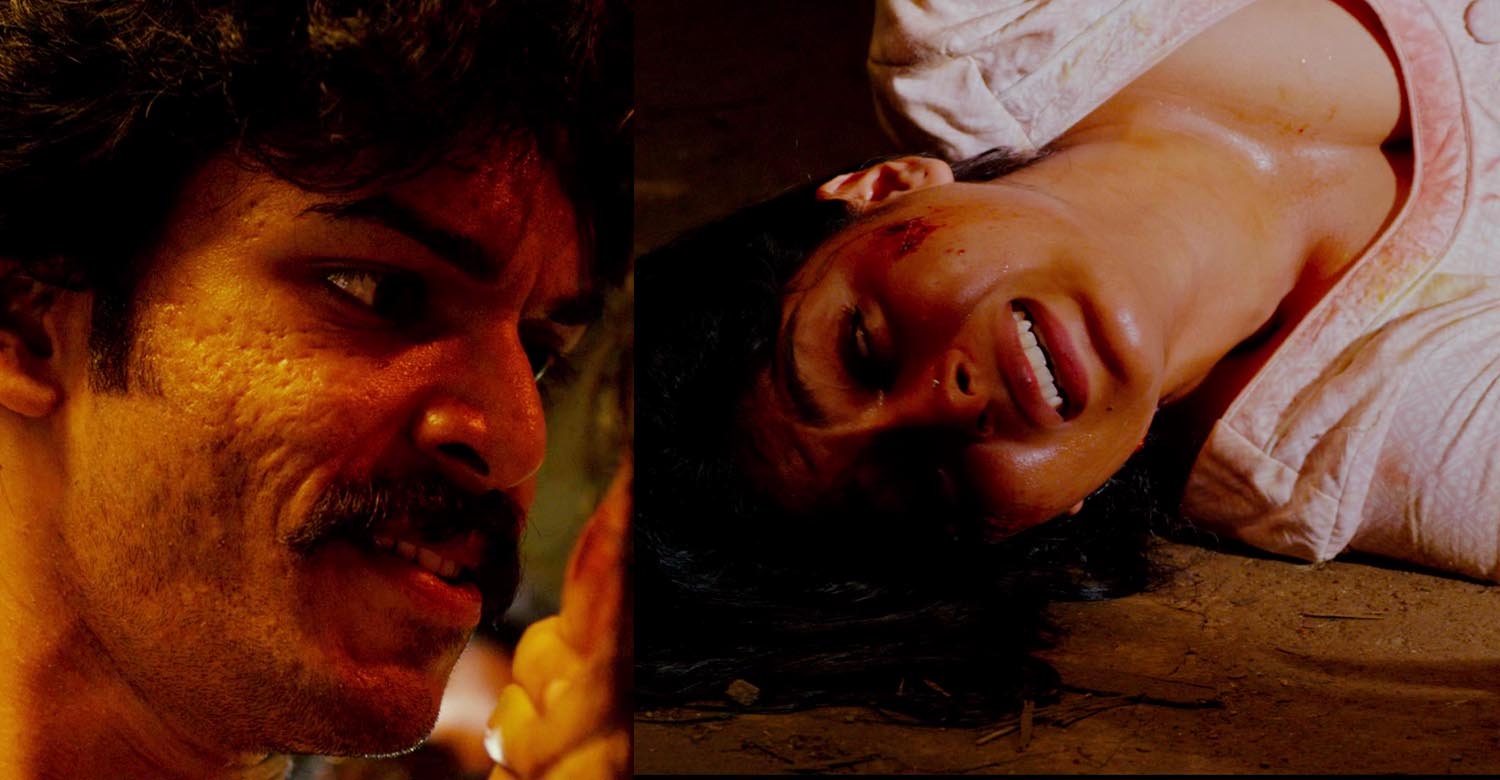 Leading production house, E4 Entertainment has launched a new initiative, E4 Experiment, with the aim of introducing young talents to the industry. Debutant director Prasobh Vijayan’s Lilli is the maiden movie to come out of this new banner. As informed by us, the movie’s teaser was released by actor Prithviraj through his official social media handle today. This stylishly cut teaser gives a sneak peak of what’s in store for the audience. Lilli is touted to be a hard-hitting thriller and the teaser justifies it with some gripping moments. It is loaded with some raw and violent moments, a kind which is not generally seen in Malayalam cinema. Earlier, the motion poster and first look poster of Lilli had garnered positive response in social medias. Despite having no big names in it, the movie has managed to grab audience attention. With this highly impressive teaser, expectations for the movie are certain to go high. E4 Entertainment is one of the most popular production houses in Mollywood, well known for backing small but quality films. So, cinephiles have pinned high hopes on Lilli, which is gearing up to hit screens this coming July.