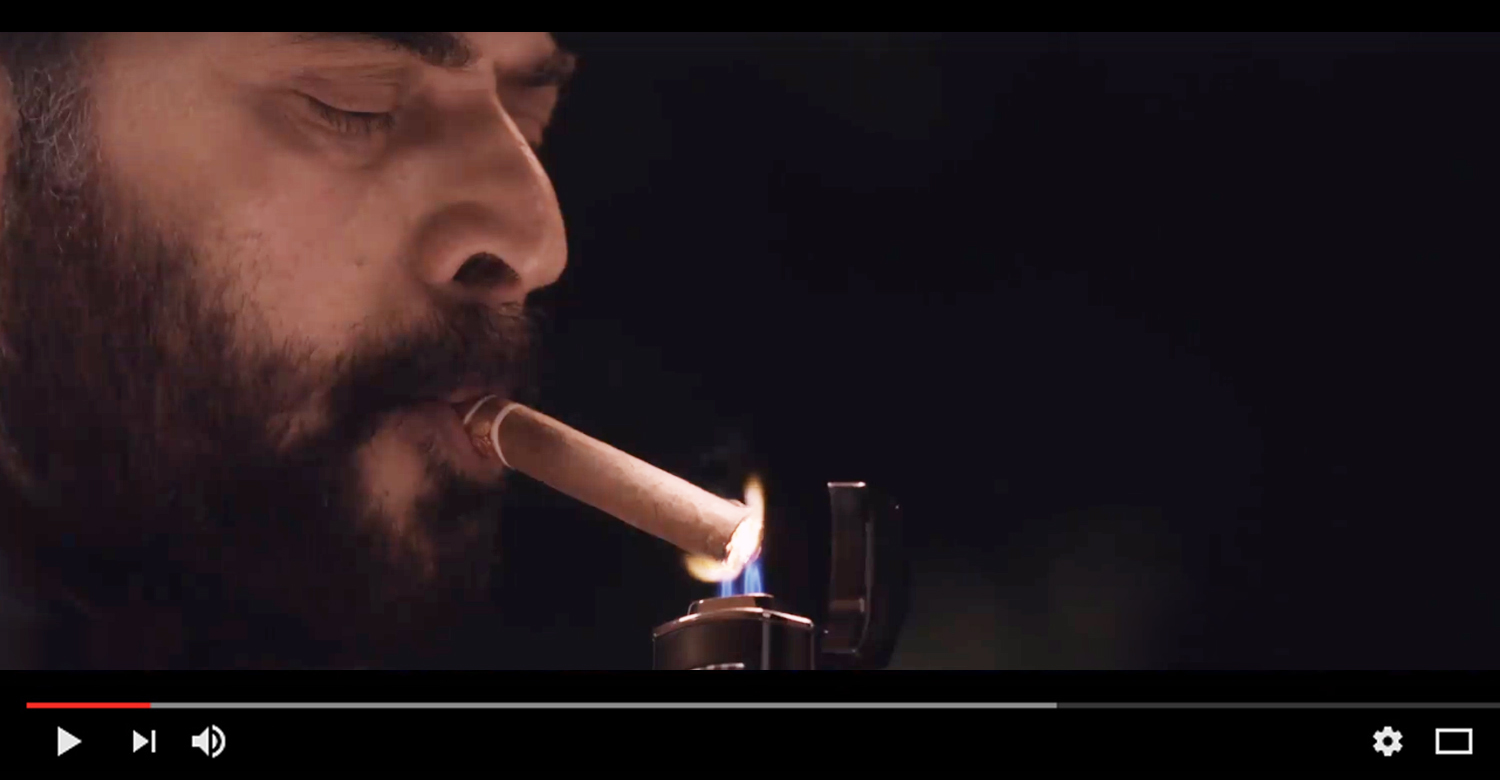 Mammootty’s Uncle is an eagerly awaited movie, getting ready for release next month. Actor Joy Mathew has scripted this movie, which marks the directorial debut of Gireesh Damodar, a former associate of Ranjith and Padmakumar. As informed earlier, the official teaser of Uncle was released today in social medias.

Uncle is Joy Mathew’s second outing as a scriptwriter after the critically acclaimed ‘Shutter’. Just like his previous movie, Uncle is also said to be a socially relevant film. It is the story of a 17-year-old girl and her dad’s friend. CIA fame Karthika Muraleedharan and Mammootty play these two lead roles in the movie.

Apparently, the core plot is set in the journey of Mammootty’s character Krishnakumar aka KK from Ooty to Kozhikode. He is accompanied by his friend’s daugther in this trip. It is about an unusual situation a middle class family is made to face. The social and political setting of Kerala is of much prominence in the movie.

Mammootty will be seen in a different role altogether in the movie. He is sporting a salt and pepper bearded look for his character, which is said to be a grey shaded one. Expectations are high for this movie among the audience as Mammootty is playing such a performance-oriented character after a long while.

Joy Mathew and Sajai Sebastian are jointly funding the movie under their banners of Abra Films International and SJ Films. In a casual interaction with his followers in Facebook last day, Joy Mathew revealed that Uncle will hit screens on April 27 but an official confirmation is still awaited.