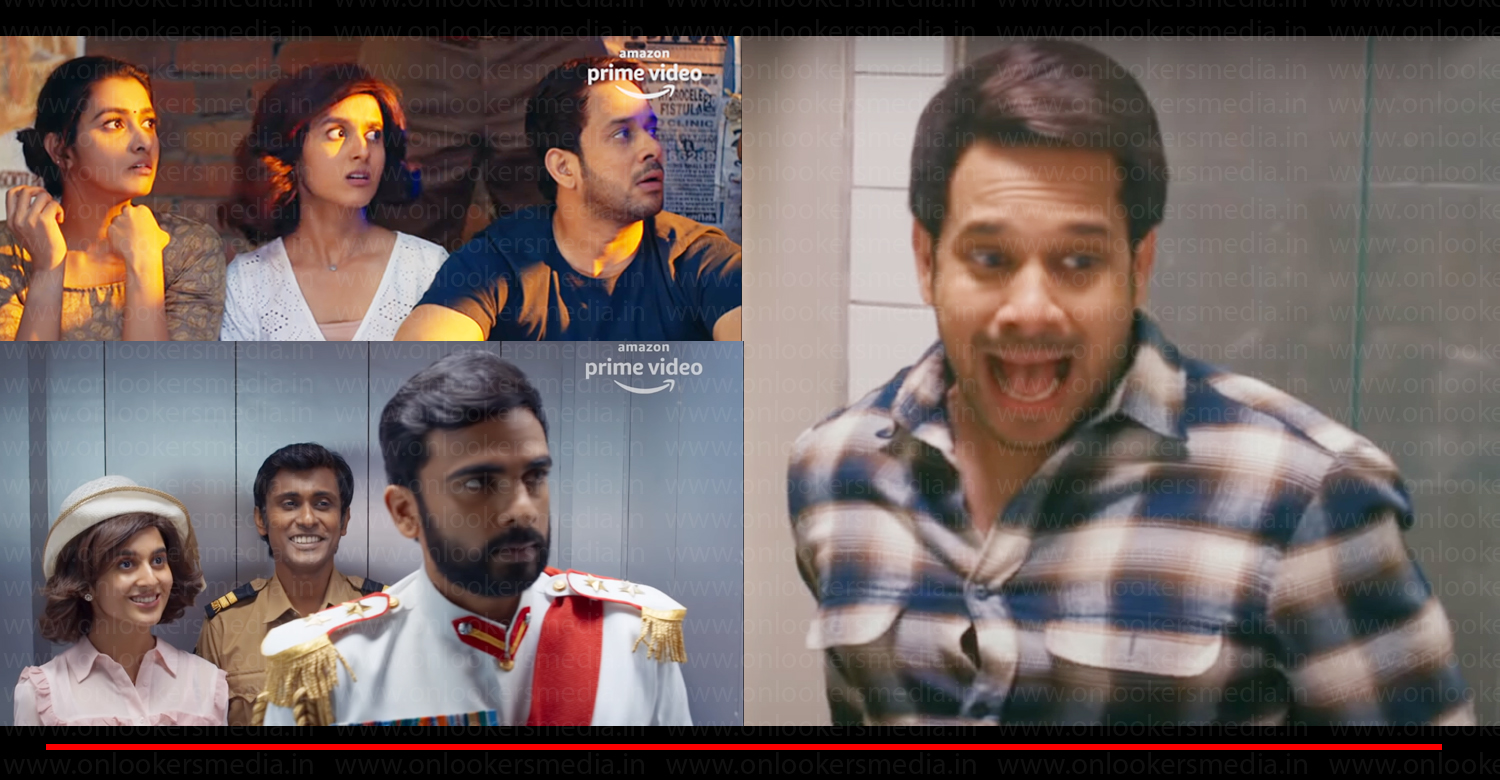 The trailer begins with a voice over by veteran actor Parthiban. From the short trailer, we can make out that it is a fun show with a bunch of quirky characters in the lead. The narrative is centred around a happy-go-lucky professional, played by Bharath, and his encounter with three time travellers from different periods.

‘Time Enna Boss’ is a 5-episode series with each episode having a runtime of around 22 minutes. ‘Sutta Kadhai’ fame Subu is directing the series and Madley Blues has composed the music.Ka vithalayaa Productions, a banner that has been active in the Tamil film industry for over 3 decades, is producing this series.

The series is all set to premiere on Amazon prime video on September 18.