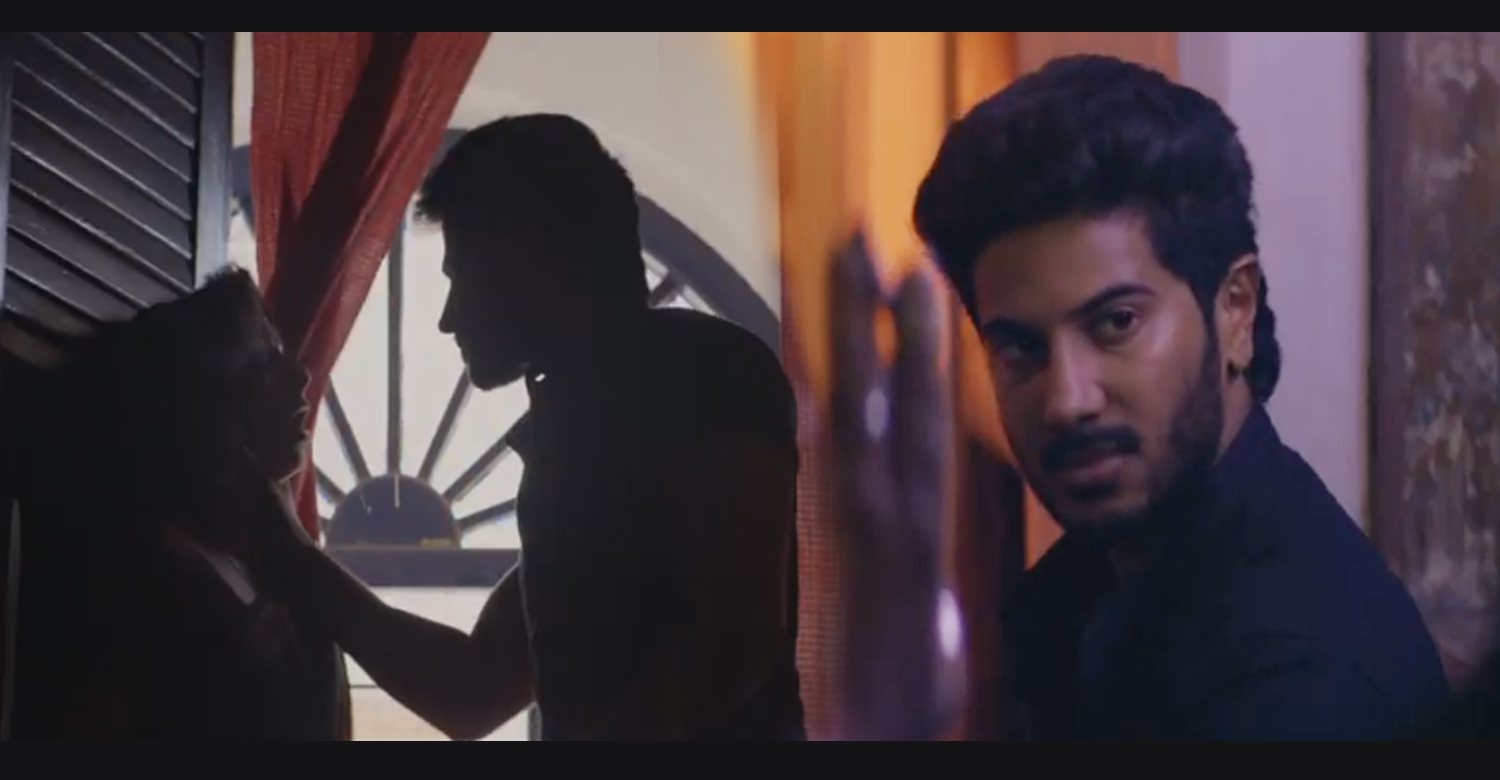 Dulquer Salmaan starrer Solo is one of the most awaited movies of this year. This Tamil-Malayalam bilingual directed by Bejoy Nambiar is gearing up to hit screens on September 21. Solo is an anthology of four stories and Dulquer plays four different protagonists in the movie.

Solo is a multi genre film that revolves around the four elements – earth, wind, fire and water. All four characters played by Dulquer are somehow connected to the four elements. Bejoy Nambiar, who has also scripted the film, has woven these elements into four stories with love and revenge as the premise.

Music for the movie is composed by 8 different composers which includes several leading bands as well. Girish Gangadharan, Sejal Shah and Madhu Neelakandan have cranked the camera. Abraham Mathew has produced the Malayalam version under the banner of Abaam Movies. Tamil version is jointly funded by Anil Jain and Bejoy Nambiar.

Here’s the much awaited trailer of Mohanlal’s Villain!
Dulquer Salmaan unveils the teaser of Manju Warrier’s Udhaharanam Sujatha
To Top