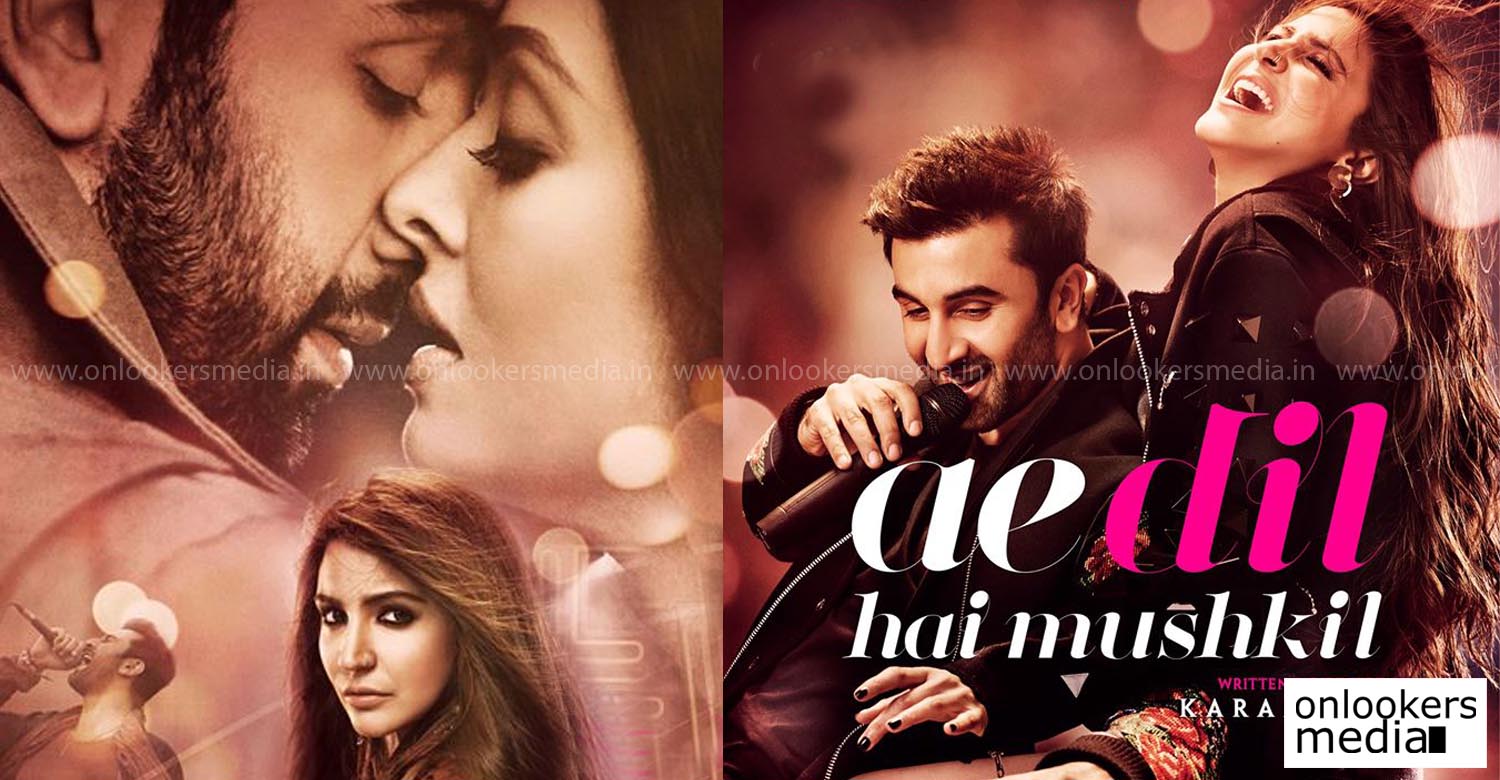 This is the first time a Karan Johar movie is minting collections of over 100 crores from India itself. The movie was marred by many controversies prior to the release.

Many social and political groups threatened to block the release of the movie citing the presence of Pakistani actor Fawad Khan in the star cast. They had urged filmmakers not to include Pakistani artists in movies after the Uri attacks.

Also there were many controversies surrounding the steamy scenes between Ranbir Kapoor and Aishwarya Rai Bachchan in the movie.

Incidentally this is the first time a movie starring Aishwarya Rai Bachchan is entering the 100 crore club. This is Ranbir Kapoor’s third film after ‘Yeh Jawaani Hai Deewani’ and ‘Barfi’.

Ae Dil Hai Mushkil is Anushka’s second film this year which entered the 100 crore club after ‘Sultan’ where she played the female lead opposite Salman Khan.

Ae Dil Hai Mushkil was a romantic entertainer that was released on October 28th to generally positive reviews by the critics and the common audience.