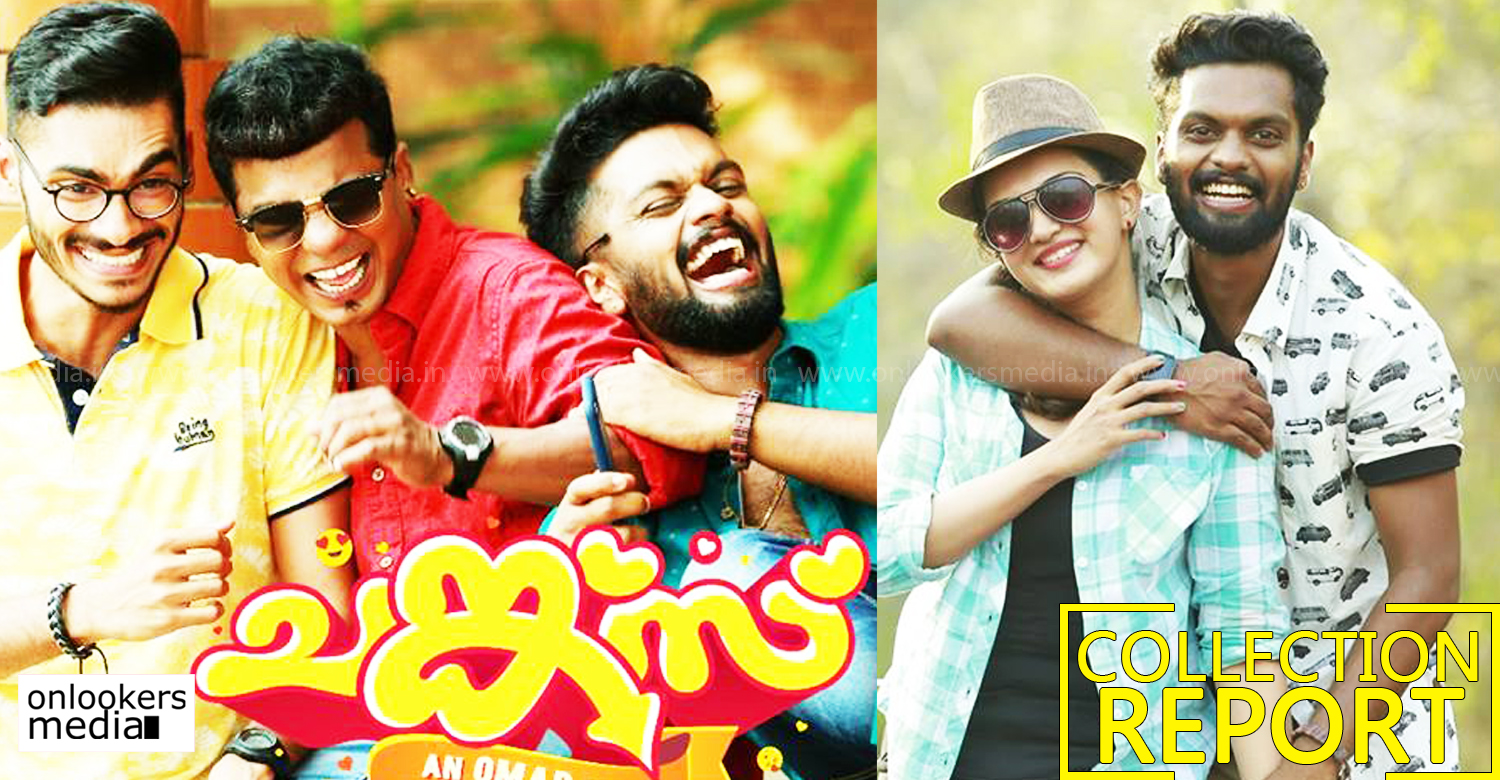 Happy Wedding fame Omar Lulu’s second outing Chunkzz was released on August 4. The movie was met with mediocre reviews from critics with many slamming the excessive usage of adult jokes. However, all that has not affected the business side of the movie.

According to latest reports from our trade sources, Chunkzz has grossed Rs 7.20 crores from its first week theatrical run in the Kerala box office. This is indeed a great opening considering the fact that most of the lead actors were youngsters and the overflow of negative reviews from the critics. Social media promotions undertaken by the makers have also done wonders to box office earnings of Chunkzz.

The movie stars Aanandam fame Vishak Nair, Balu Varghese, Ganapathi, Honey Rose, Mareena Michael and Dharmajan in major roles. It is a fun filled entertainer revolving around a group of engineering students. Honey Rose’s Riya is the sole girl in the mechanical engineering department and Mareena Michael plays the role of Sherin, a DJ based in Bangalore. The movie’s plot evolves with a trip to Goa. Veteran actors Siddique and Lal are also part of the cast.