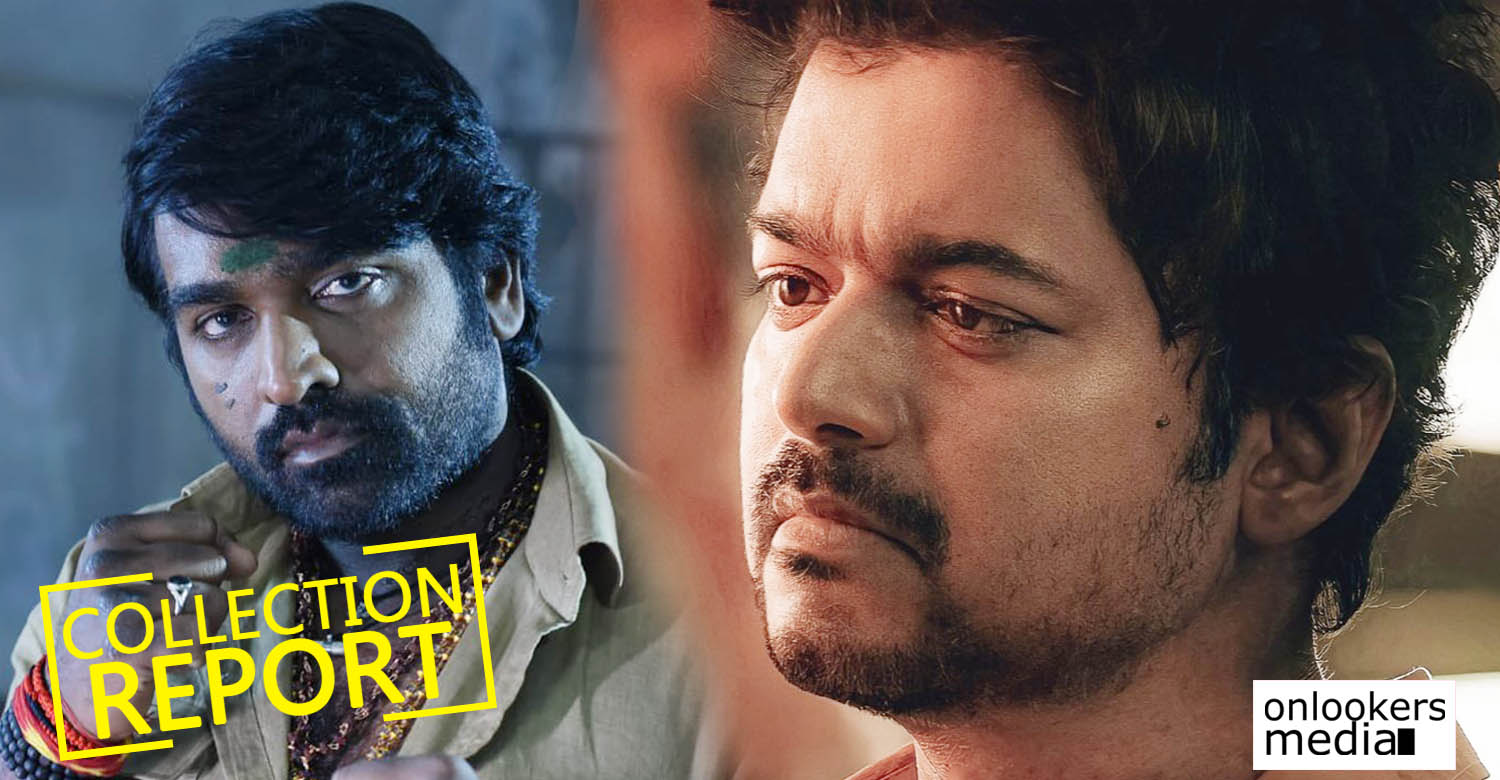 Vijay-Vijay Sethupathi starrer ‘Master’ has got a massive start at the box office. Despite relesing amidst the pandemic and with only 50% occupancy in Indian theatres, the film has managed to cross the 100 crore mark. It took only 3 days to reach the three-figure mark, which is a phenomenal in the current situation.

‘Master’ directed by Lokesh Kangaraj is an action-packed mass flick that has the two lead stars, Vijay and Vijay Sethupathi, clashing against each other. The film got dubbed and released in Telugu and Hindi as well. The Telugu version had a superb opening and is likely to become a superhit there.

Meanwhile, the Hindi remake rights of ‘Master’ has been acquired by Endemol Shine India, Cine1 Studios and 7 Screens. More details on the cast and crew of this Hindi adaptation of Master will be out soon.