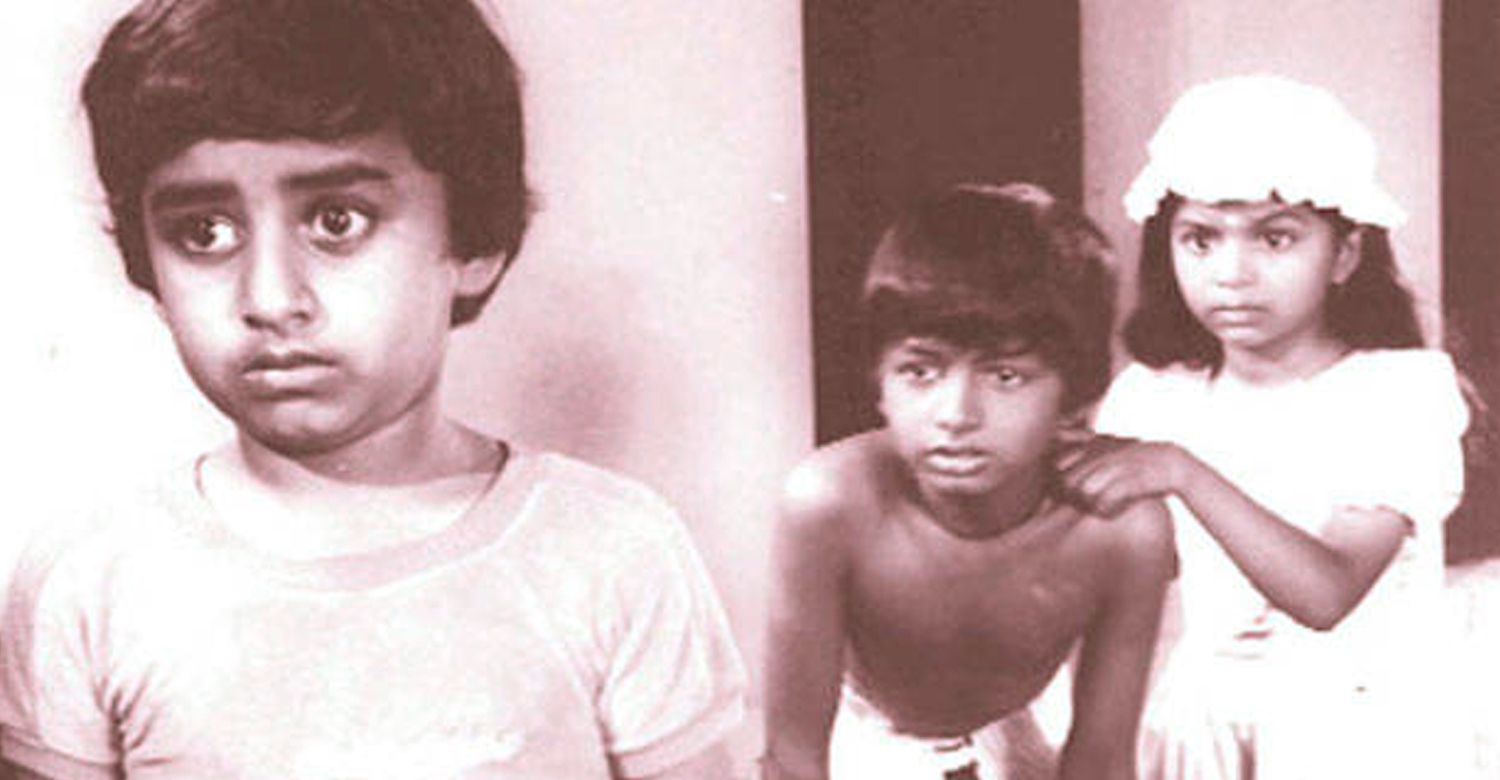 My Dear Kuttichathan is film which gave new dimension not only to mollywood but also to Indian Cinema. This is the first ever 3 dimensional film made in Indian film industry and that happens to be in Malayalam, an achievement Mollywood can proud of all the time. And the ever memorable film was directed by Jijo Punnoose and was produced by Novodaya Appachan and Jose Punnoose.

This movie is produced and distributed under the banner of Navodaya which was one of the biggest banners of film production in south India that time. Almost 1 crore rupees were flown into the making of this epic film and that was also a record budget for a Malayalam film that time. The story and screenplay of the movie is penned down by Raghunath Paleri and T K Rajeev Kumar and cinematography was done by Ashok Kumar. It was Ilayaraja who is considered as the music maestro of Indian cinema has given music to this film and T R Shekhar edited the film with the precision only he has.

The first 3D film in India, My dear Kuttichathan had hit the screens on August 24, 1984. This film was later re edited and released again in 1997 and it was the first Malayalam film released with DTS mixing as well. The film was also dubbed in Hindi in the name of Chotta Chetan in 1997 and the scenes featuring Urmila Matondkar were added which was not a part of the first Malayalam version of the movie. The film had received tremendous success at Box office all over India as well.