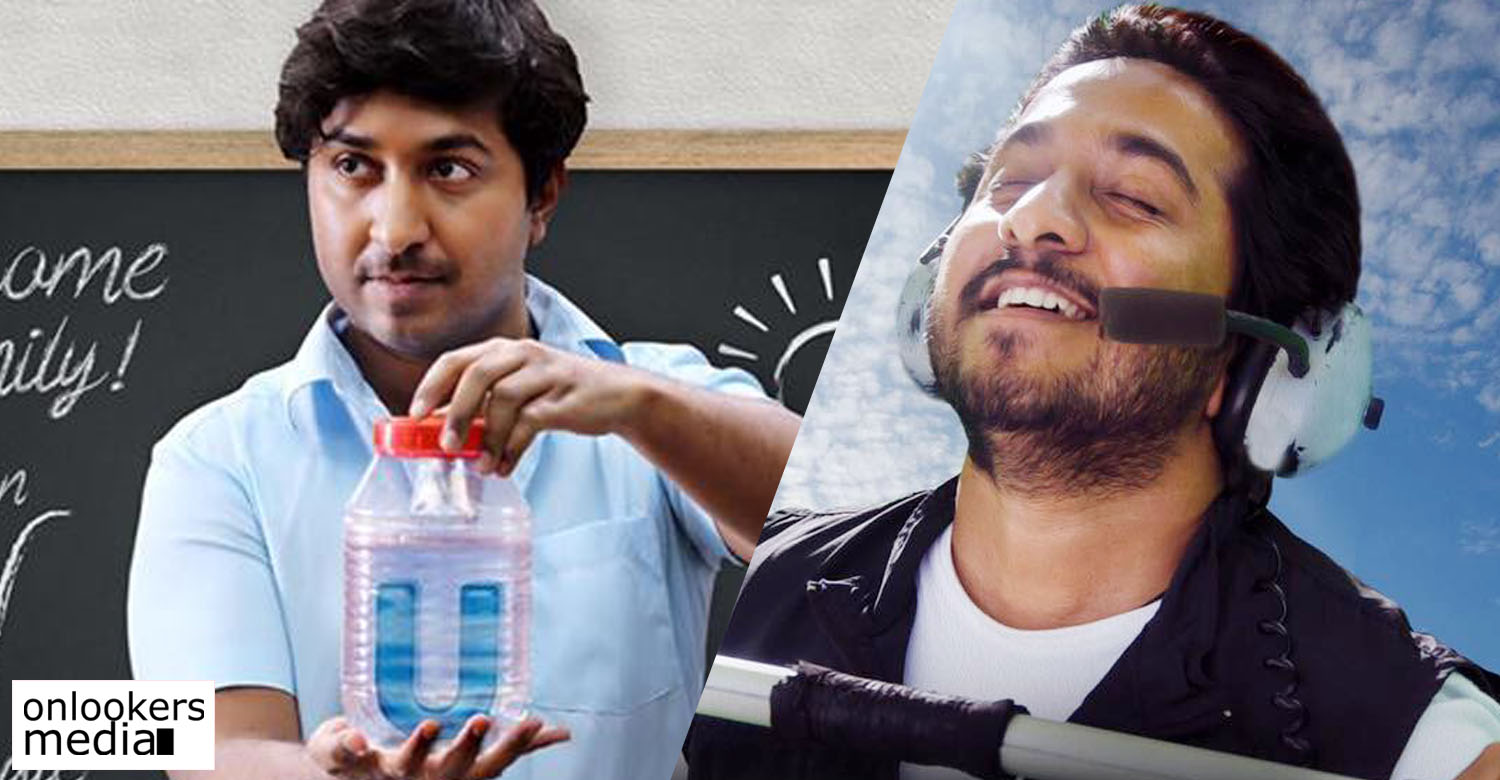 Aby, directed by debutant Srikanth Murali is all set to hit screens tomorrow(February 23). The movie is release in over 100 screens in Kerala and will clash with Jayaraj’s highly anticipated epic historic drama Veeram.

Aby featuring the multi talented Vineeth Sreenivasan in the title role, has been in the news ever since it was announced. The makers of Prithviraj’s upcoming movie Vimaanam had filed a case against Aby as both the movies had similar themes about a man who builds an aircraft on his own. However, the team of Aby overcame all the troubles to successfully release the movie on 23rd.

Aby is the story of a differently abled boy’s dream to fly. The movie is written by Echikkanam who has also scripted movies like Idukki Gold, Chandrettan Evideya, Annayum Rasoolum and Bachelor Party.