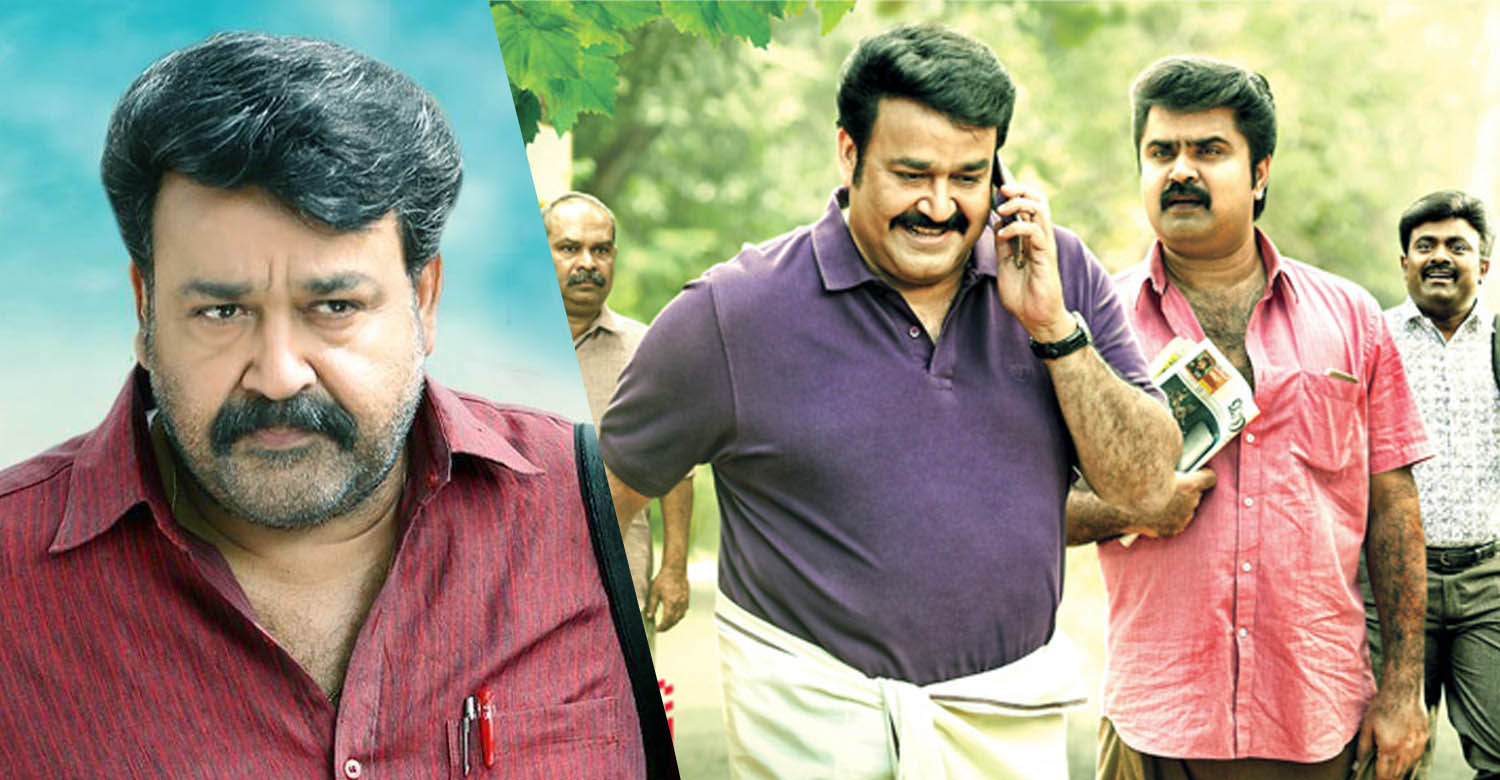 Superstar Mohanlal’s Munthirivallikal Thalirkkumbol is doing fantastic business in Kerala. It has already crossed the 30 crore mark and is going unshaken at the box office even after a month of it’s release. The movie was released last week in Italy. Gods Own Country films distributed the movie in Italy. They have also distributed Mohanlal’s last two releases, Oppam and Pulimurugan in Italy.

The movie was screened last Sunday in Andromeda Cinemas in Rome. Around 800 people watched the movie from the three screens in the theatre. The collection figures of Munthirivallikal Thalirkkumbol have exceeded that of Pulimurugan thereby registering a new record to it’s name. Before Pulimurugan, the record was held by Nivin Pauly’s romantic entertainer Premam.

Munthirivallikal Thalirkkumbol, directed by Vellimoonga fame features Mohanlal and Meena in the lead roles. M Sindhuraj scripted the movie based on James VJ’s famous short story Pranayopanishath. The story revolves around a middle aged couple who rediscover their lost love from the boredom of their routine life.

Mohanlal portrayed the character of Ulahannan, a panchayath secretary while Meena has played his wife Aniyamma, a homemaker. Aima Rose Sebastian and Sanoop Santhosh have essayed their kids characters in the movie.

Upon release, critics and common audience praised the movie unanimously for the performances of the lead cast and the relevant message it conveys.

Some people are trying to crucify me: Dileep
Aby Malayalam movie Theatre List
To Top