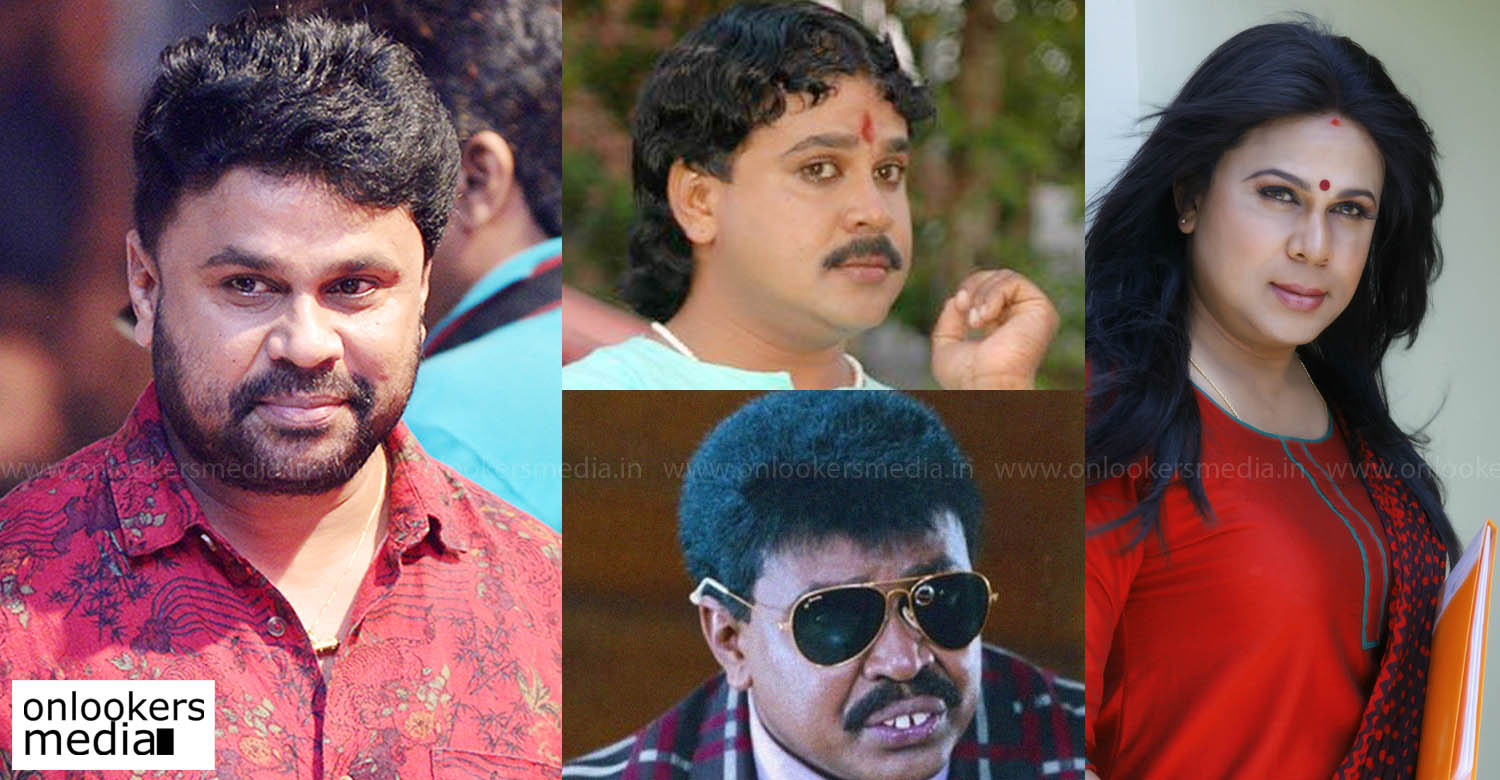 Actor Dileep is currently in the US for a show along with his family and troupe. His last outing, Georgettan’s Pooram could not make any impact in the box office. The latest we hear about the actor is that he has committed for a movie with his close friend and filmmaker Nadirshah. The movie is scripted by Sajeev Pazhoor, who is also scripting the upcoming Fahadh Faasil starrer Thondimuthalum Driksakshiyum.

Reportedly, Dileep will be undergoing a physical makeover for his movie with Nadirshah. He will be putting on some weight as his character in the movie demands a totally different look.

This is not the first time Dileep will be undergoing such a makeover. His first hand at an extreme makeover was when he played the role of an hunchback in Kunjikoonan, released in 2002. Three years later in 2005, he portrayed the role of an effeminate man in Lal Jose’s Chanthupottu. He went on to win a Special Jury Award at the Kerala State Film Awards for his performance in the movie. He has also played the role of a woman in the comic caper Mayamohini.

His movie with Nadirshah is expected to go on floors by the end of this year, once the actor completes all his prior commitments. Dileep currently has two movies waiting in the pipeline – Kammarasambhavam and the 3D fantasy movie Professor Dinkan.

Kammarasambhavam is directed by renowned ad filmmaker Ratheesh Ambat and written by Murali Gopy. Dileep will be seen in multiple looks and is also sharing screen space along with South Indian actor Sidharth in this movie. Professor Dinkan is a 3D fantasy movie, directed by cinematographer turned filmmaker Ramachandra Babu.

His next release will be Ramaleela z a political thriller written by Sachi and directed by debutant Arun Gopy. It is produced by Tomichan Mulakupadam, his next after the historic success of Pulimurugan.

Can Dangal beat Baahubali 2 and emerge as the highest grossing Indian movie ever?
Jude Anthany Joseph in Mohanlal’s Velipadinte Pusthakam
To Top