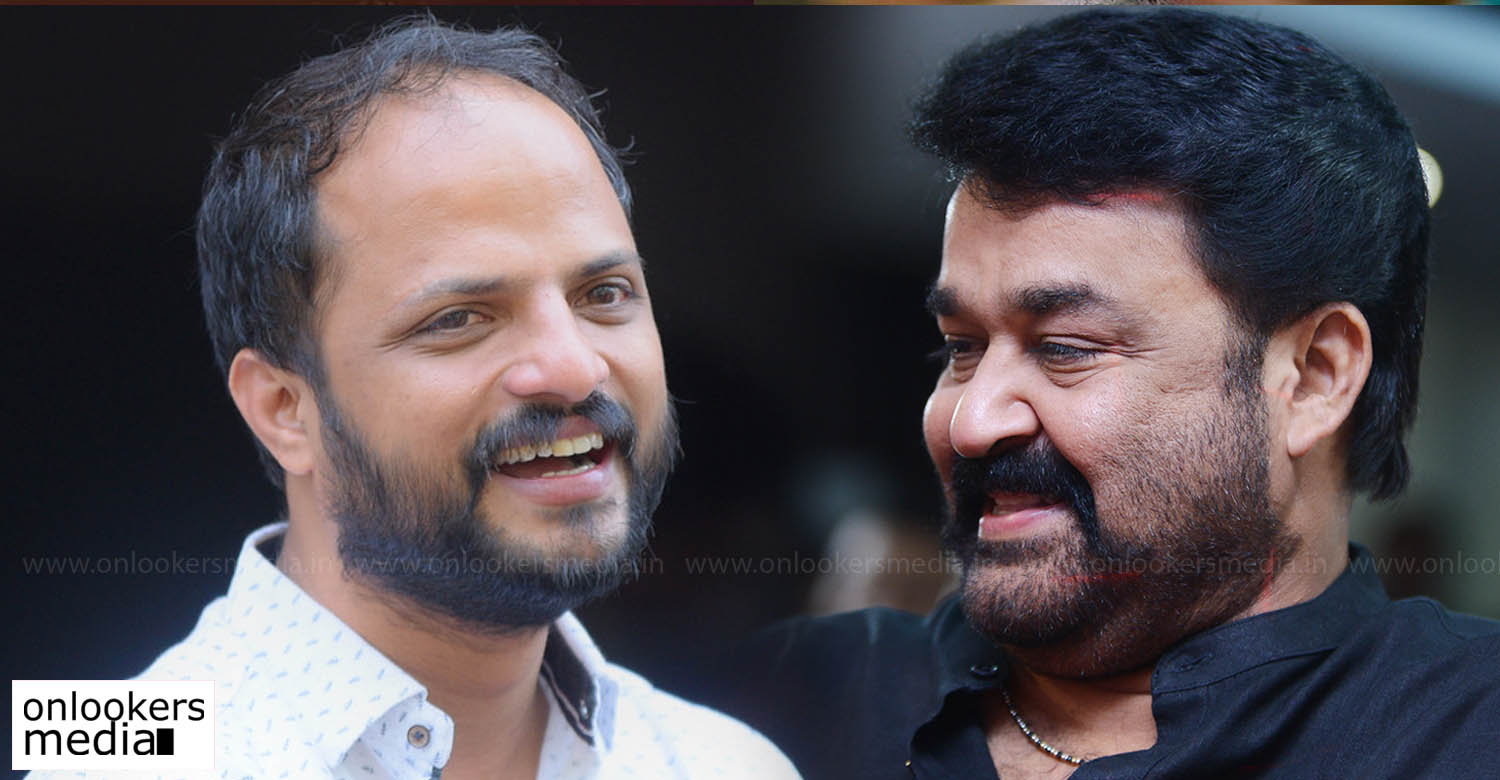 Jude Anthany Joseph who debuted in Mollywood as a director is now concentrating more on acting. Jude has directed two movies- Om Shanti Oshana and Oru Muthassi Gadha to his credit. But he has decided to take a break from direction and is now into acting.

We had earlier reported about Jude playing one of the leads in 100 Degree Celsius director Rakesh Gopan’s next titled as Aiswarya Vilasam Gunda Sangham. Now, the filmmaker turned actor has grabbed an role in superstar Mohanlal’s upcoming movie Velipadinte Pusthakam.

Jude Anthany himself informed the news to his followers through his Facebook page. He has written about how a Mohanlal fan has come all the way to finally act with him. Last year, Jude shared screen space with the other superstar Mammootty in Johny Antony’s Thoppil Joppan. Apart from that, he has also played notable roles in Premam, Action Hero Biju and Oru Muthassi Gadha.

Velipadinte Pusthakam is a campus based entertainer written by Benny P Nayarambalam. Mohanlal is playing the role of a vice principal in the movie. Angamaly Diaries fame Anna Reshma, Anoop Menon, Priyanka Nair, Sarath Kumar and many others are also part of the cast.

Shaan Rahman is composing the music while youngster Vishnu Sarma will be cranking the camera. Mohanlal’s own production house Aashirvad Cinemas is funding this movie. The makers are planning to release the movie for this year’s Onam season.

After Kunjikoonan, Chanthupottu and Mayamohini; Dileep to undergo a makeover once again
KP Sasikala says she won’t allow the release of Mohanlal’s The Mahabharata
To Top