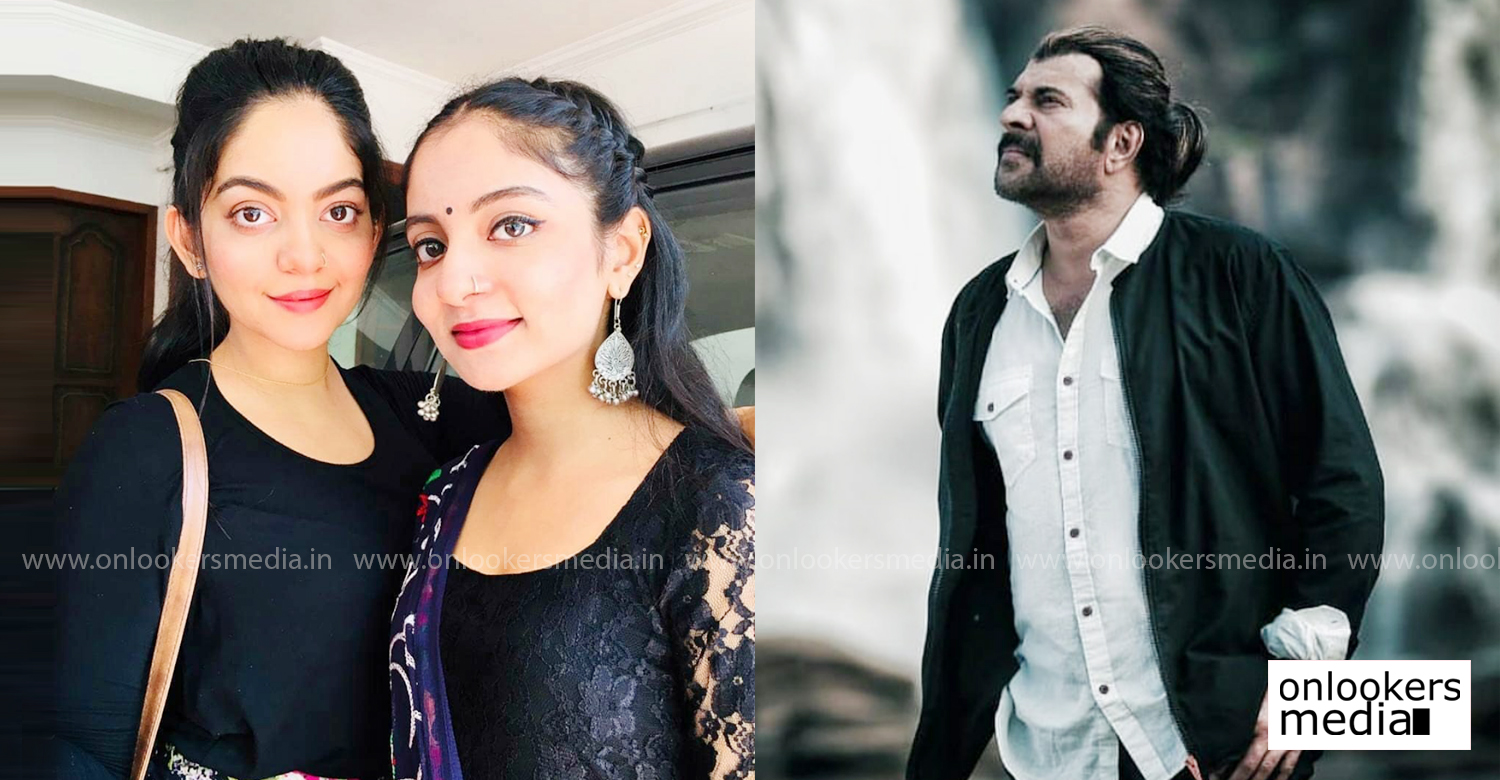 Actor Krishna Kumar’s four daughters, namely Ahaana Krishna, Diya Krishna, Ishaani Krishna and Hansika Krishna, are much popular among the netizens. The four sisters have a good share of following in social medias. While Ahaana has already established herself an actor with films like ‘Njanadukalude Naatil Oridavela’ and ‘Luca’, Hansika made a brief appearance in ‘Pathinettam Padi’. Another member from the family is now set to make her tinseltown debut.

Ishaani, third among the four sisters, is debuting with megastar Mammootty’s upcoming film ‘One’. Details about Ishaani’s character in the film are not yet known. Directed by Santhosh Viswanath of ‘Chirakodinja Kinavukal’ fame, the film is shaping up as a political thriller. It is scripted by Bobby-Sanjay and produced by Ichais Productions.