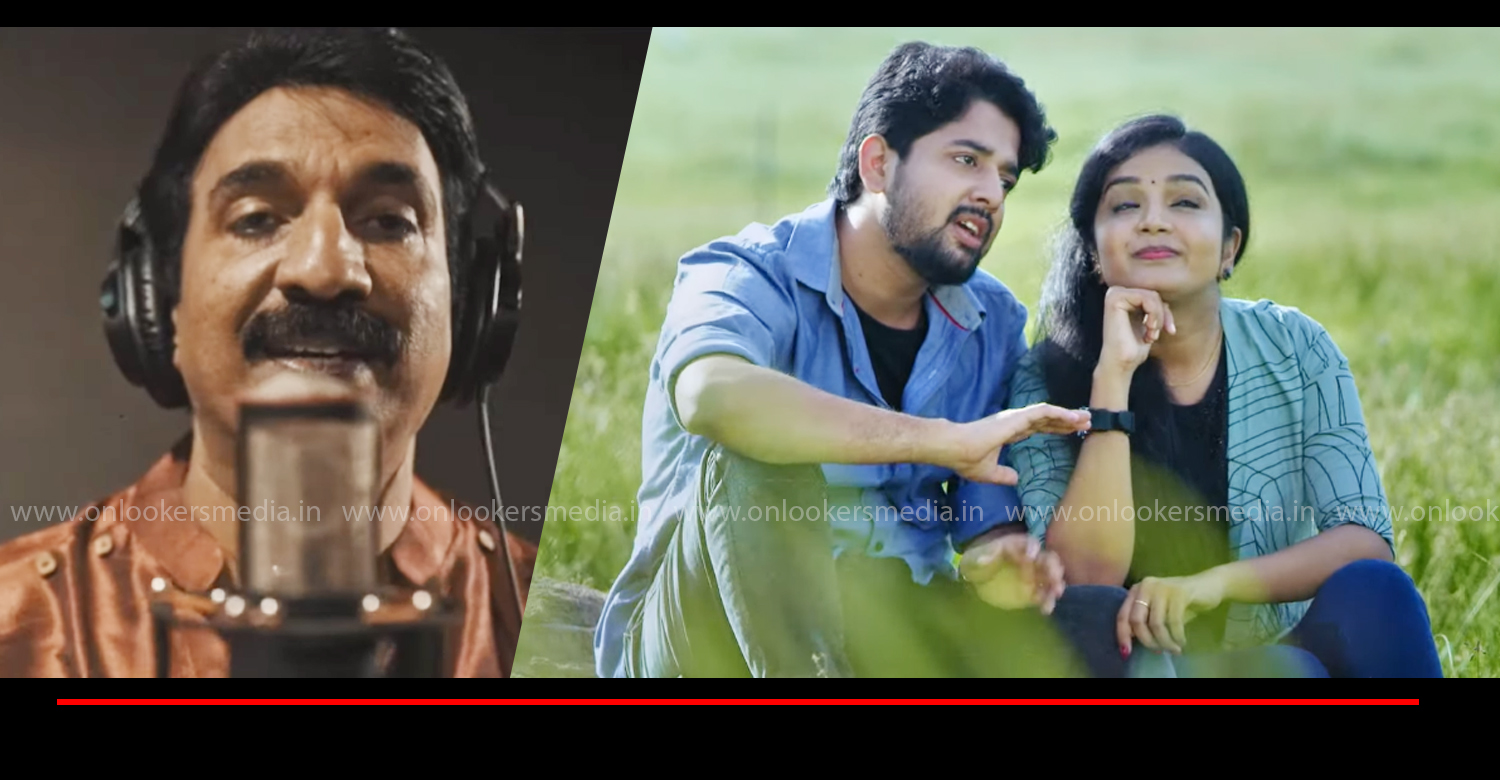 ‘Pattam’ is an upcoming Malayalam film starring a bunch of newcomers. It is being directed by debutant Rajeesh V Raja and produced by Jashim Rasheed and J Jayachandran under the banner of Big Sona Productions. The makers have released a new video song online. Ramesh Pisharody and Shine Tom Chacko shared the song through their official social media handles. The track titled ‘Veyilin Chumbanangal’ is sung by veteran Unni Menon. Sreejith PB has penned the lyrics and is composed by Prasanth Mohan.

‘Pattam’ has its cinematography by Vipin Raj and Gopu Prasad, and music department is handled by Prasanth Mohan MP. Akhil Raj Puthanveetil is editing the film.

Watch the teaser of Mysskin’s Psycho here!
Watch the trailer of Mammootty’s Mamangam here!
To Top