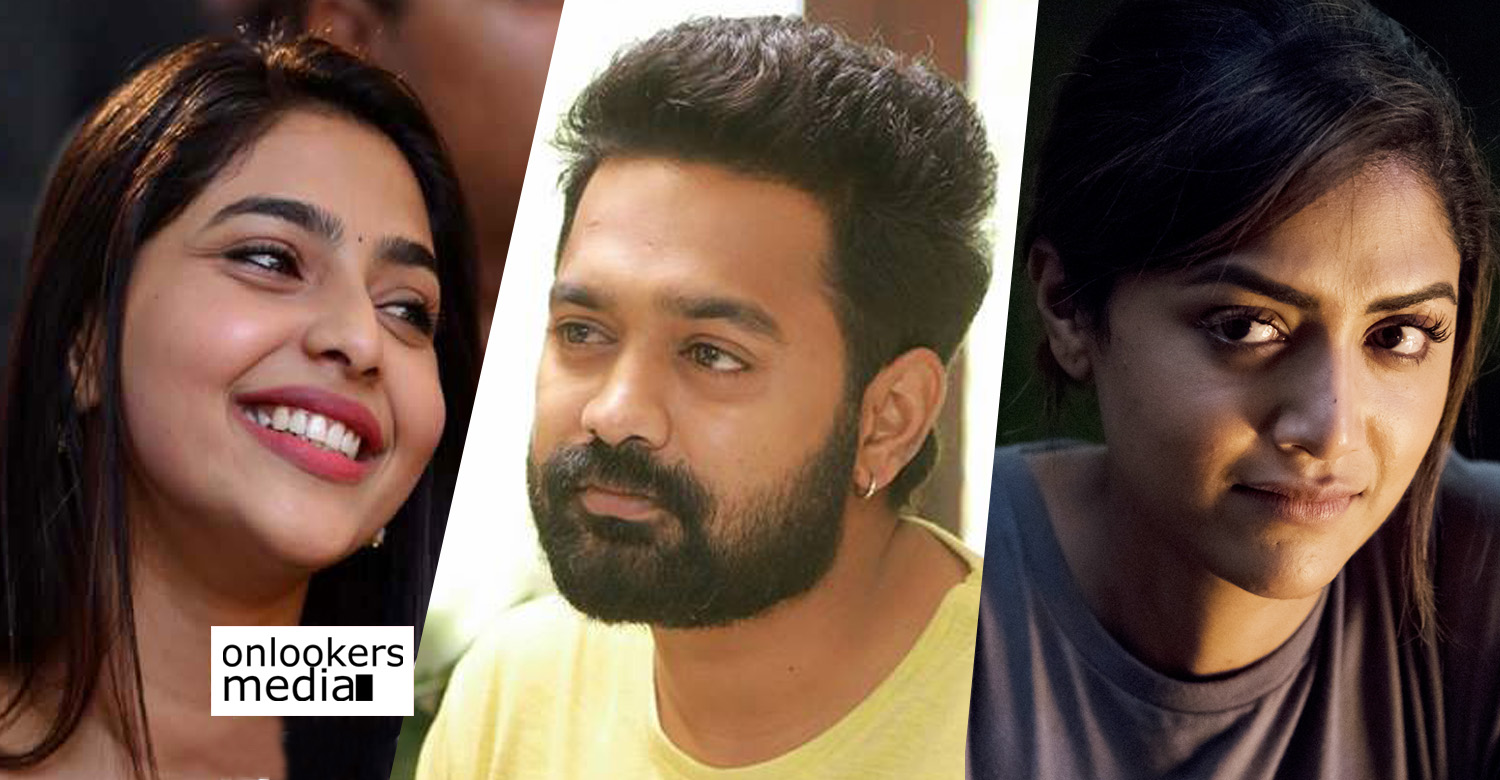 We had earlier reported about Asif Ali and Jis Joy teaming up once again after the superhit success of Sunday Holiday. Their upcoming movie titled as Vijay Superum Pournamiyum is said to be a romantic entertainer. Mamta Mohandas was initially signed to play the female lead but the latest we hear is that she has been replaced by Aishwarya Lekshmi.

Aishwarya herself confirmed this in a recent interview. The actress recently won the Filmfare award for best debutant for her performance in Njandukalude Naatil Oridavela. But it was her remarkable performance in Mayaanadhi that made her popular among the audience. She is also paired with Fahadh Faasil in the upcoming Amal Neerad directorial Varathan.

Vijay Superum Pournami is Asif Ali’s third outing with director Jis Joy after Bicycle Thieves and Sunday Holiday. While Bicycle Thieves was an average grosser, Sunday Holiday, released last year, was a superhit success. It was one of the biggest hits in Mollywood last year. The movie enjoyed a theatrical run of over 100 days in a good number of centres.

Vijay Superum Pournamiyum will officially kick-start from tomorrow with a customary pooja ceremony.
Stay tuned to this space for more updates.