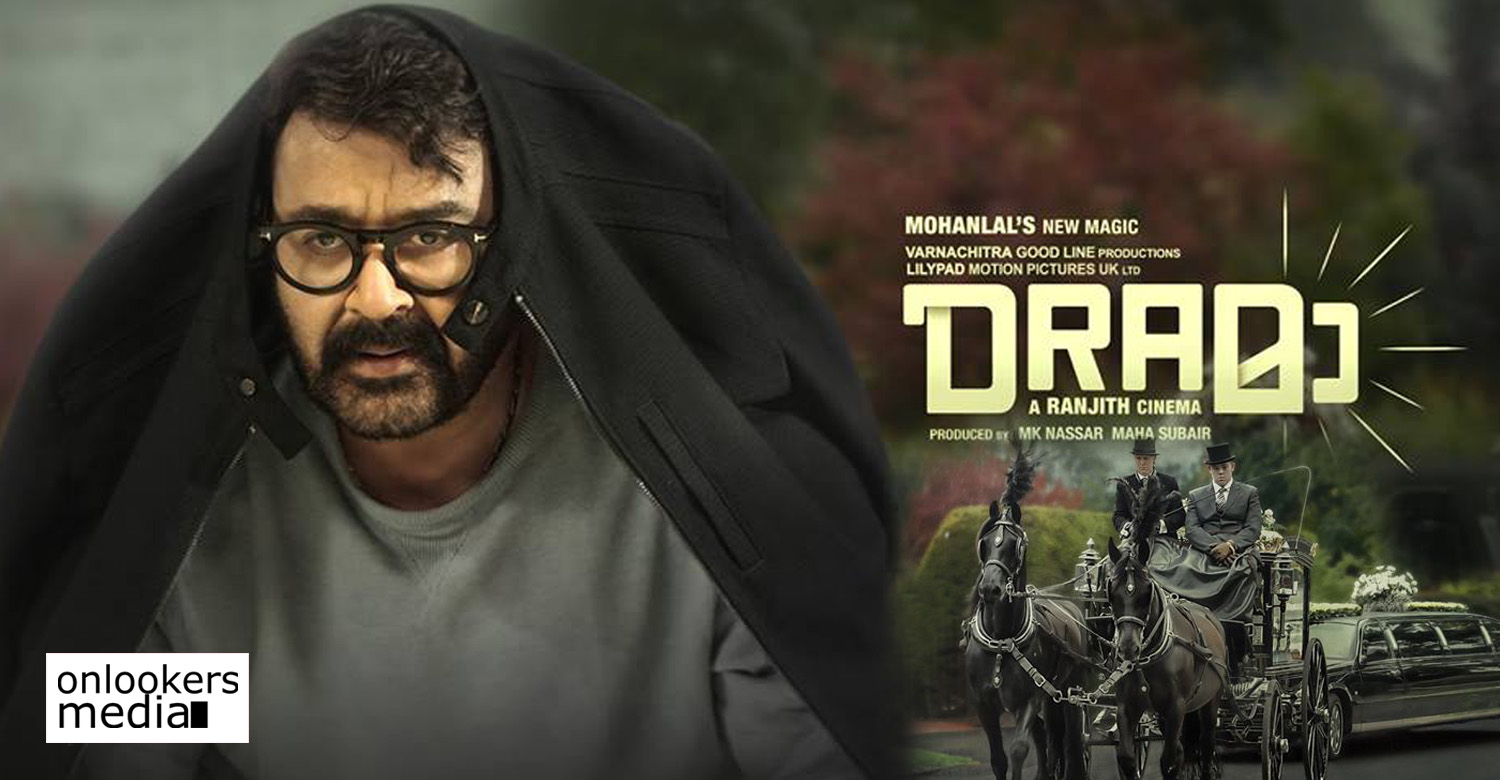 Amdist all the chaos relating to the Dileep issue, Mohanlal, as always, has silently gone about his job and has announced that the teaser of his new movie Drama will be released tomorrow (June 30). The actor took to his social media handle to inform that the teaser will be shared on his page at 10 AM. The movie marks Mohanlal’s reunion with director Ranjith after a three year long gap.

Drama is an eagerly awaited movie as Mohanlal-Ranjith duo have delivered many memorable films in the past. Mohanlal has pinned high hopes on it. According to him, Drama is a kind of movie that has not been attempted in Malayalam cinema. Unlike their earlier films, Drama will not have any superstar elements such as massive action scenes or dialogues. Ranjith has scripted it as a feel-good movie with good dose of humour, sentiments and family drama.