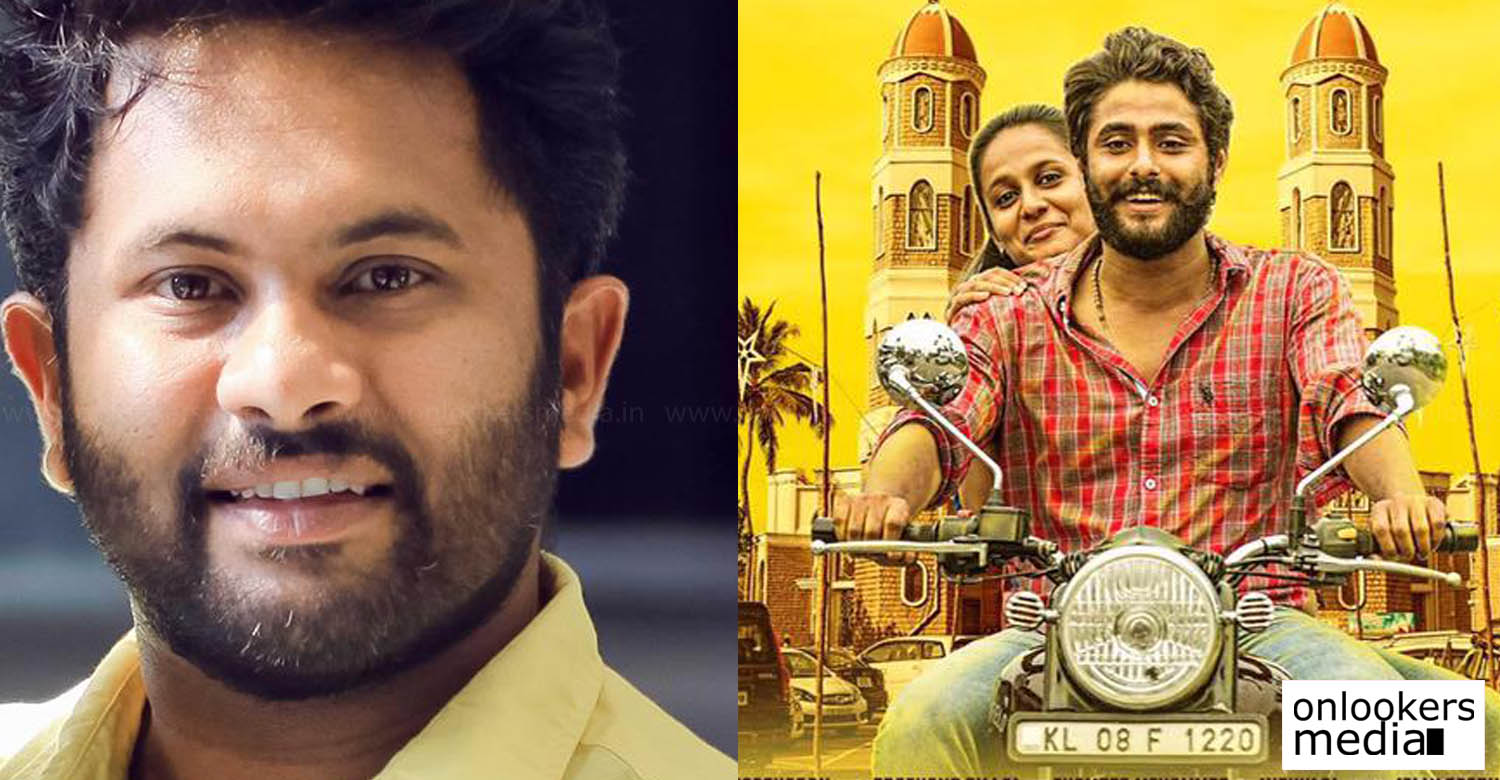 Lijo Jose Pellissery’s Angamaly Diaries is getting great response from the audience. Though the movie started off a bit slowly, great word of mouth has helped in a steep rise in the audience count during the weekend.

Popular actor Aju Varghese has eulogised about the movie through a post in his official Facebook page. In his post he mentioned the character names of the lead actors and added that he has never seen a newcomers-movie with such terrific performances.

Also Read : Prithviraj will have a grey shaded role in Detroit Crossing

Aju Varghese also thanked director Lijo Jose Pellissery for dishing out magical movies everytime. He also had a word of appreciation for writer Chemban Vinod Jose. He has written, “Only someone who can understand the soul and spirit of the region could have written such a movie.”

He concluded the post by mentioning Pranchiyettan and the Saint and Maheshinte Prathikaram along with Angamaly Diaries and wished Malayalam cinema augment further.

Angamaly Diaries is going strong in the box office with great word of mouth. The movie, produced by Vijay Babu’s Friday Film House is certain to become a massive commercial success.