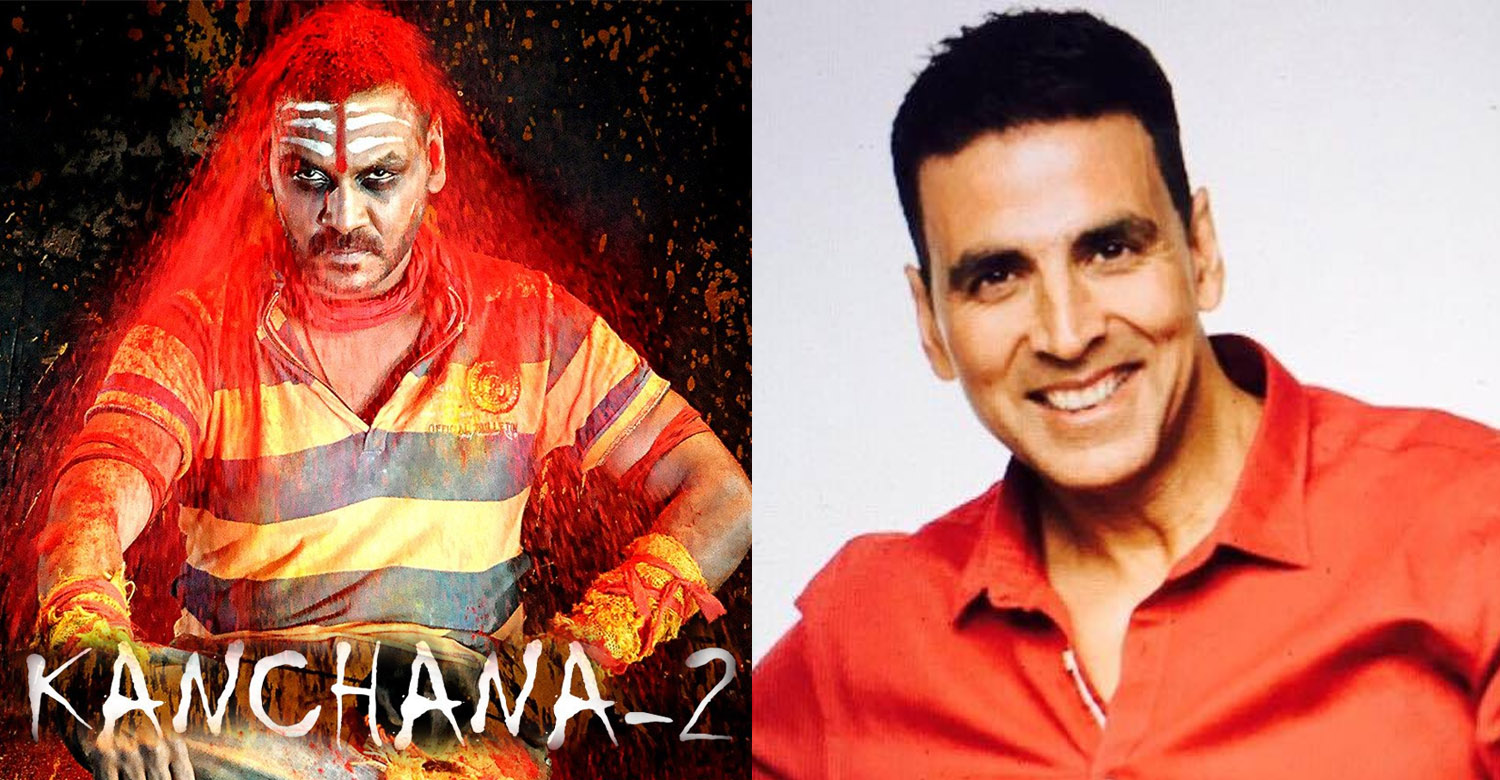 Akshay Kumar to star in the remake of Raghava Lawrence’s Kanchana 2 aka Muni 3!

Akshay Kumar is a busy actor these days with his kitty full of exciting projects. If reports are to be believed, he has signed for another one – the remake of 2015 superhit Tamil horror flick Kanchana 2. The news was first broke last day by leading trade analyst and industry tracker Ramesh Bala. He tweeted,

Kanchana 2 aka Muni 3 was written, directed and produced by Raghava Lawrence. It is the third installment in the Muni series and the second in the Kanchana series. The movie had him playing the lead role while Nithya Menen and Taapsee Pannu essayed the female leads. The movie was a smashing success at the box office and did a worldwide business of over Rs 100 crores.

Kanchana 2 was also dubbed in Telugu as Ganga and remade in Kannada as Kalpana 2 with Upendra. Akshay Kumar’s movie will be the third version of Raghava Lawrence’s story. The Bollywood star has often expressed his wish to work in horror comedies. An official announcement with details regarding who will be directing the Hindi version is expected to be made in the coming days.

Akshay is currently awaiting the release of Padman, slated to hit screens worldwide on February 9. His debut South Indian movie 2.0, in which he will be locking horns with superstar Rajinikanth is also getting ready for release in April.