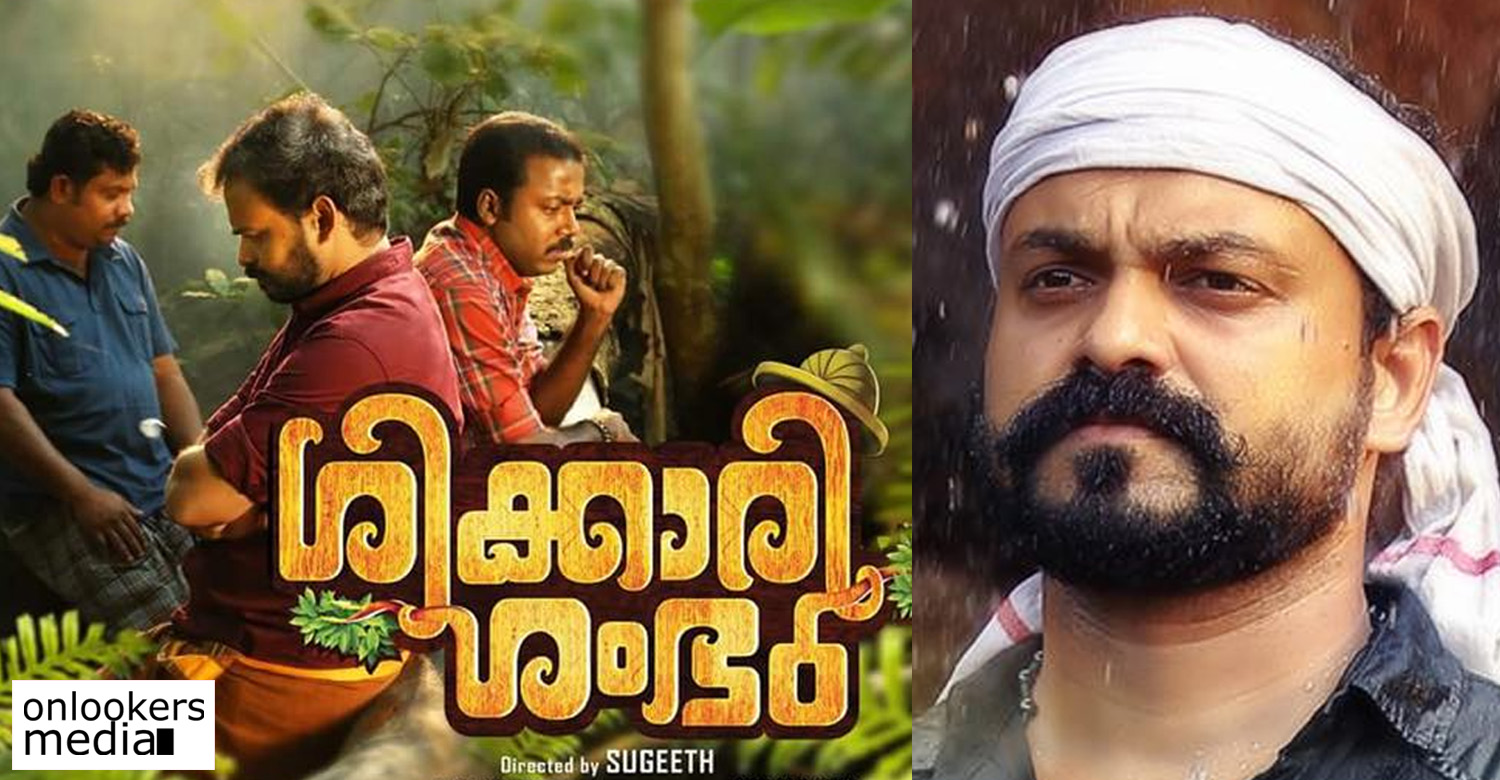 Kunchacko Boban’s Shikkari Shambu has successfully entered its second week of run in a good number of theaters across Kerala. The movie continues to garner great response from the family audience courtesy the good laughs that it offers.

Coming from the ‘Ordinary’ trio of Kunchacko Boban, director Sugeeth and writer Nishad Koya, Shikkari Shambu has delivered what was expected out of it – wholesome entertainment. It is a typical rural fun entertainer with a thrilling climax.

Shikkari Shambu’s story is by Shanavas Abbas and Raju Chandra. The plot is set in a fictional village Kuruthimalakavu, which is under the attack of tiger. Peeli, played by Kunchacko Boban, and his gang reach the village in the disguise of wild hunters. The events that occur after their arrival form the rest of the plot.

Faisal Ali has cranked the camera and Sreejith Edavana has handled the music department. The movie is produced by SK Lawrence under the banner of Angel Maria Films.

Akshay Kumar to star in the remake of Raghava Lawrence’s Kanchana 2 aka Muni 3!
Before Fahadh, it was Mohanlal who acted in such a natural way: Director Venu
To Top