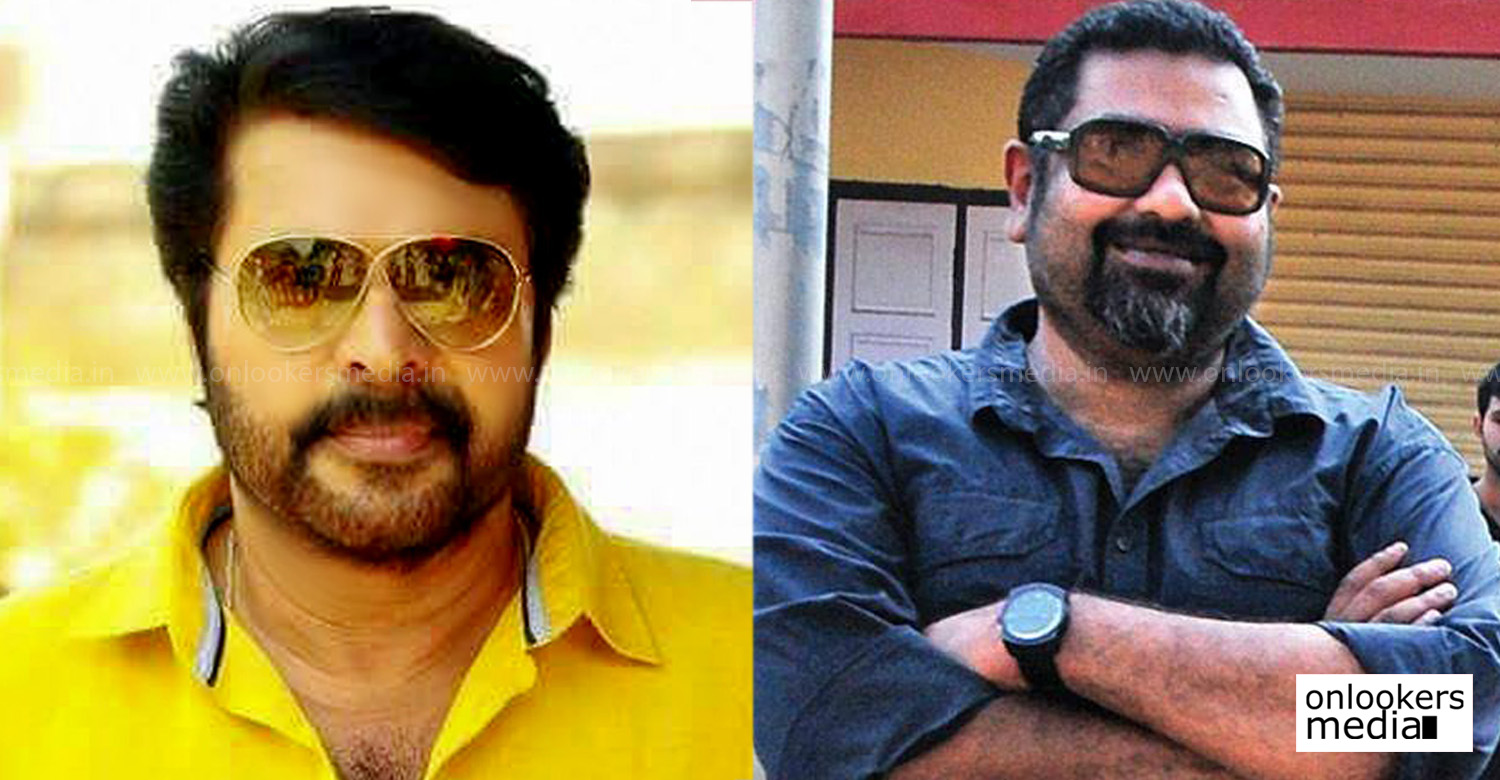 Megastar Mammootty has a long list of projects waiting in the pipeline. He is currently busy with the final leg of shoot of Ajai Vasudev’s Masterpiece. Pullikkaran Staraa, Parole, Streetlights and Peranbu are some of the other films in his kitty.

Reports are doing the rounds about Mammootty teaming up with August Cinemas once again after the blockbuster success of The Great Father. Earlier during a chat with Onlookers Media, Shaji Natesan, one of the owners of August Cinemas, had confirmed that they will be producing another film with Mammootty, this time a big budget venture.

Talks are rife that the upcoming movie will be based on the life of the historical figure Kunjali Marakkar. Noted writer/actor Shankar Ramakrishnan is scripting this period film.

He has earlier penned films liks Urumi and Natholi Oru Cheriya Meenalla. He has also directed a light and sound show based on Kunjali Marakkar, for the department of Kerala tourism development and archeological survey of India. Interestingly, Mammootty had lent his voice for Kunjali Marakkar in the show.

If reports are to be believed, Amal Neerad will be directing this upcoming movie based on Kunjali Marakkar’s life. The director had expressed his desire to helm this movie in the past itslef. During that time, the makers could not take it forward due to budge constraints.

Reportedly, ace cinematographer Santhosh Sivan, who is also one of the founders of August Cinemas, will be wielding the camera. Besides Mammootty, several leading stars from other industries will also be part of the cast. An official announcement of the project is expected to be made during the success celebration of The Great Father.