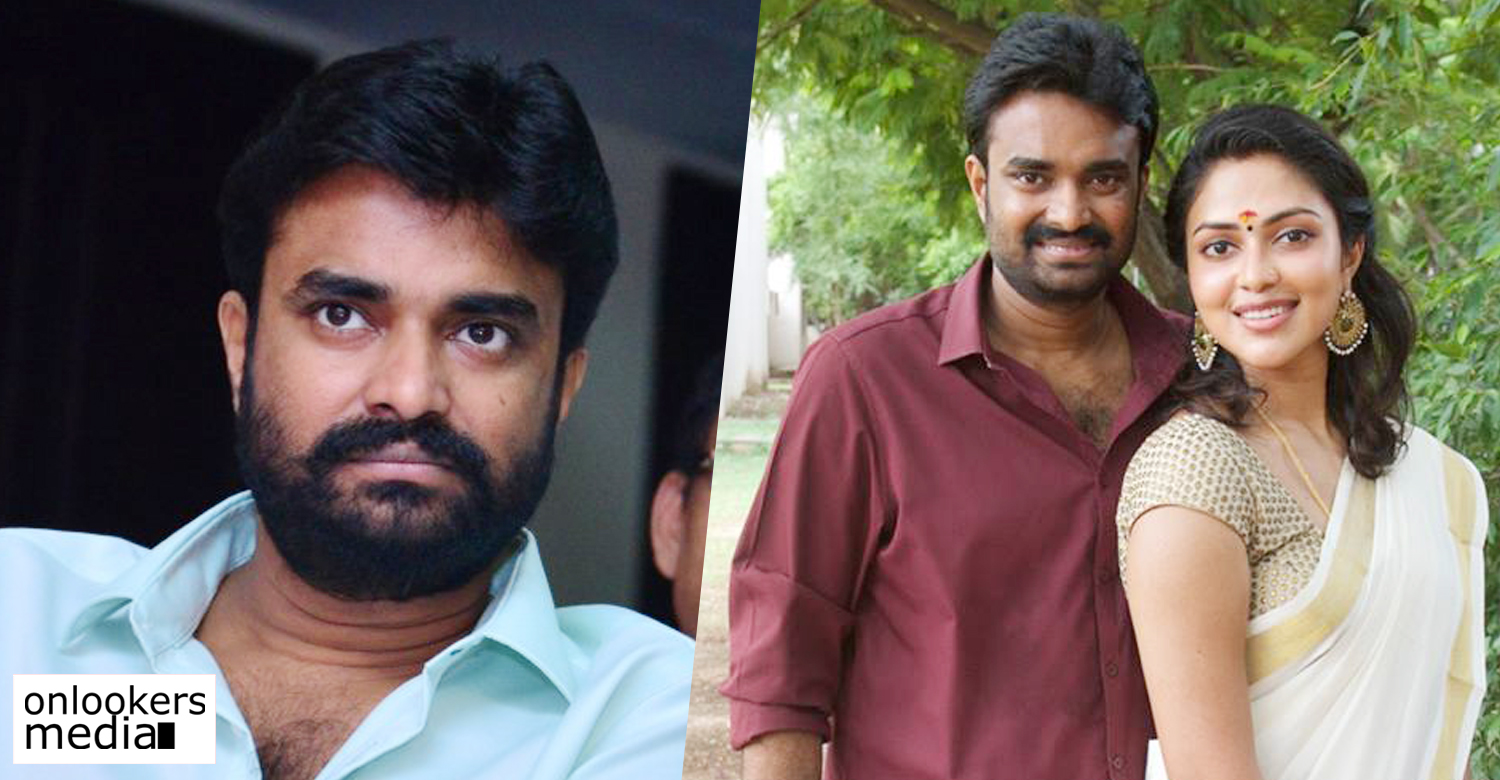 Tamil filmmaker AL Vijay, who got divorced from actress Amala Paul in 2017, is now set to tie the knot once again. The 40-year-old announced his marriage just a while back through a formal press release. He is marrying Dr R Aishwarya with the blessings of his friends and family members. Their wedding is scheduled for next month but the exact date is yet to be revealed.

AL Vijay is well known for helming films like ‘Madrasapattinam’, ‘Deiva Thirumagal’, ‘Thalaivaa’, ‘Saivam’ etc. His last release was ‘Devi 2’ starring Prabhudeva and Tamannah Bhatia in the leads. Vijay got married to Amala Paul in June 2014. The two had worked together in ‘Deiva Thirumagal’ and ‘Thalaivaa’. After two years of married life, in July 2016, they decided to part ways, and in February 2017, they were declared officially divorced. Amala Paul is currently single and busy doing multiple projects across various languages in the South.

Unda successfully enters third week of theatrical run!
MG Sreekumar records a song for Ittymaani Made In China
To Top