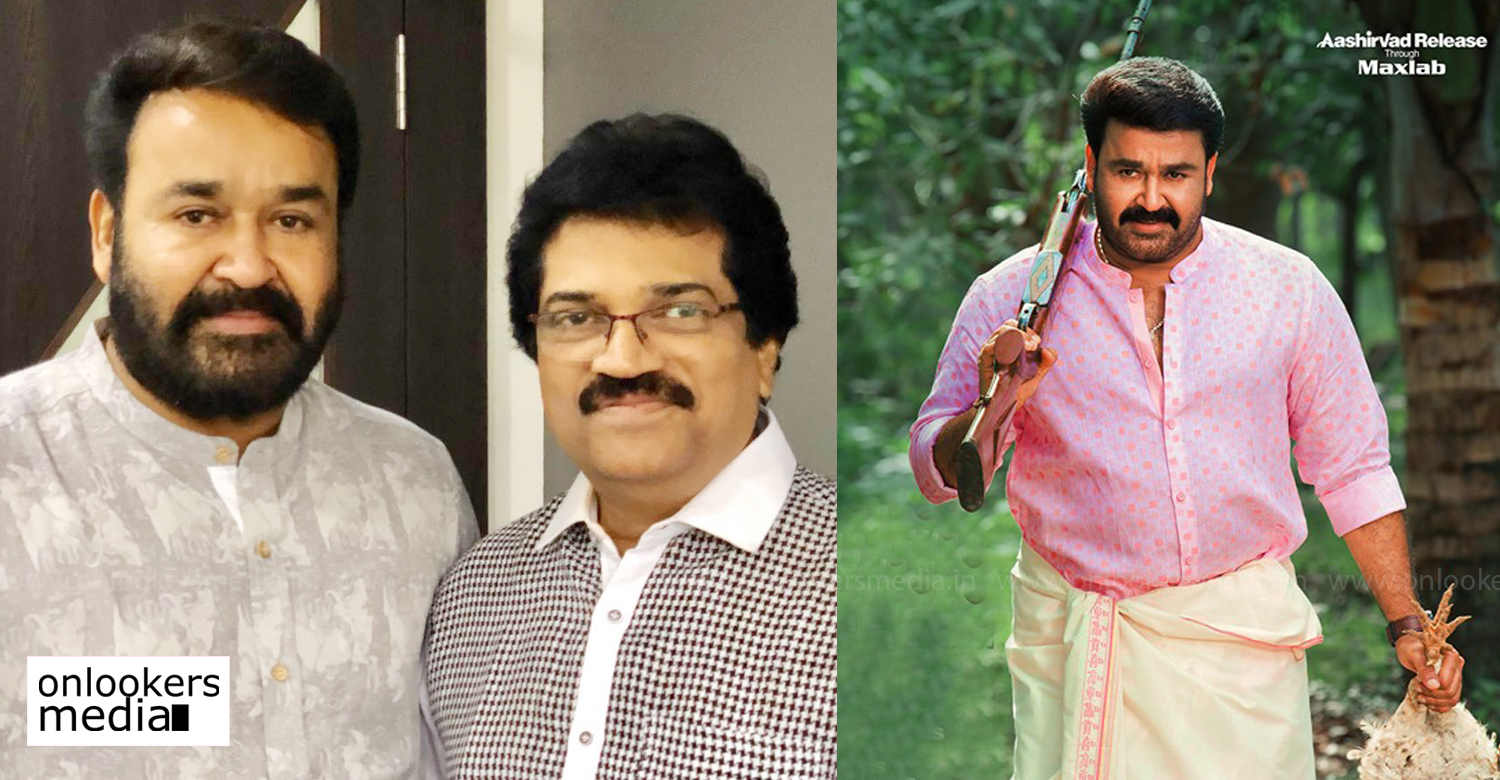 Mohanlal’s ‘Ittymaani Made in China’ is nearing its final stage of shoot. The team still has a brief leg of shoot planned in China, after which they’ll call it a wrap. Directed by debutant duo Jibi and Joju, the movie is touted to be a fun filled entertainer. Antony Perumbavoor is producing the movie under the banner of Aashirvad Cinemas. It is scheduled for release during the Onam season.

Recently, the makers recorded a song rendered by MG Sreekumar for the movie. 4 Musics has composed the song. This is their collaboration with the veteran singer for a Mohanlal film. Previously, they had recorded the track ‘Chinnamma’ with MG Sreekumar’s voice for the movie ‘Oppam’. This new song is penned by Santhosh Varma. Along with MG, Vrindha Shameek and Master Adithyan of Top Singer Fame have lent their voices to this song. ‘Ittymaani Made In China’ has all its other songs composed by Kailas Menon, who made a sensational debut last year with ‘Theevandi’.