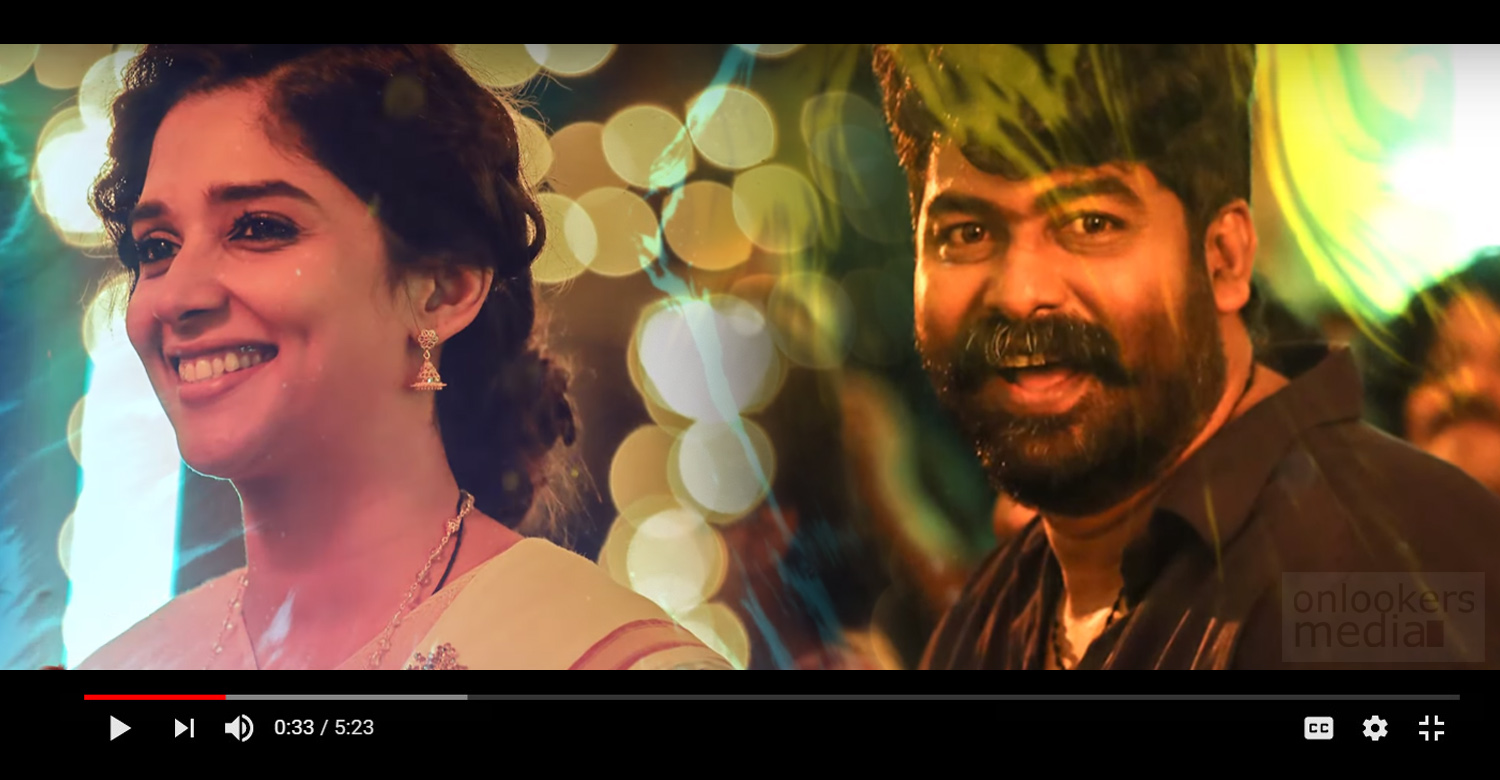 The makers of upcoming movie ‘Porinju Mariam Jose’ have released the first single online. Titled as ‘Manamariyunnolu’, the song is rendered by Vijay Yesudas and Sachin Raj. Jakes Bejoy has composed the song and Jyothish T Kasi has penned the lyrics.

Ajai David Kachappilly has cranked the camera and music by the in-form Jakes Bejoy. Shyam Sasidharan is handling the edits. Rejimon is producing the movie under the banner of Keerthy Movies. Official word regarding the release date is expected to be made soon.

Here’s a new making video of Mammootty starrer Unda
Maya Mazhavillai: Watch this song from And The Oskar Goes To
To Top