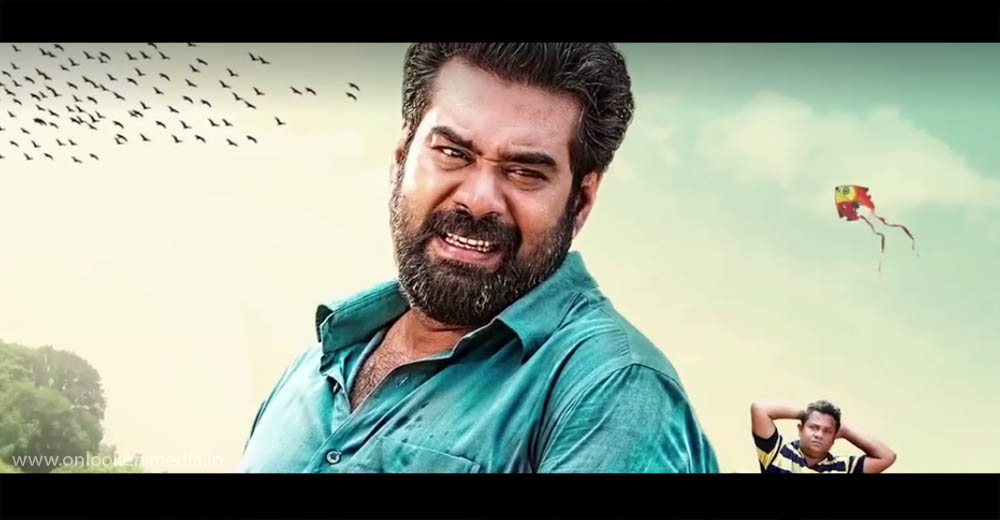 Biju Menon’s next with scenarist turned director Ranjan Pramod’s Rakshadhikari Baiju is gearing up for release. The movie is expected to hit screens next month. The team have now released an unique promo video for the audio launch of the movie.

A motion poster with a small portion of a beautiful song from the movie is used for the promo. It is an unique attempt that will probably set a new trend in Mollywood. The audio will be launched on April 1.

Director Ranjan Pramod in a chat session with us had informed that the movie will follow a different pattern from the usual style of Malayalam movies. It features more than 100 characters as part of the story with each tale connected to the protagonist Rakshadhikari Baiju.

Biju Menon is playing the title role of an irrigation department employee in the movie. He is an ordinary man, who spends his life travelling from his village to work in the city and back. It’s not a larger than life role, but one who shows his heroism in subtle ways. He doesn’t go out of his way to help people or be good, but somehow ends up doing a heroic deed. Darwinte Parinamam fame Hannah Reji Koshy will be seen as the female lead in the movie.

Gabrielum Malakhamarum: Prithviraj and Manju Warrier to team up
Vijay Babu responds to Girija theatre’s attempt to hold over Angamaly Diaries
To Top