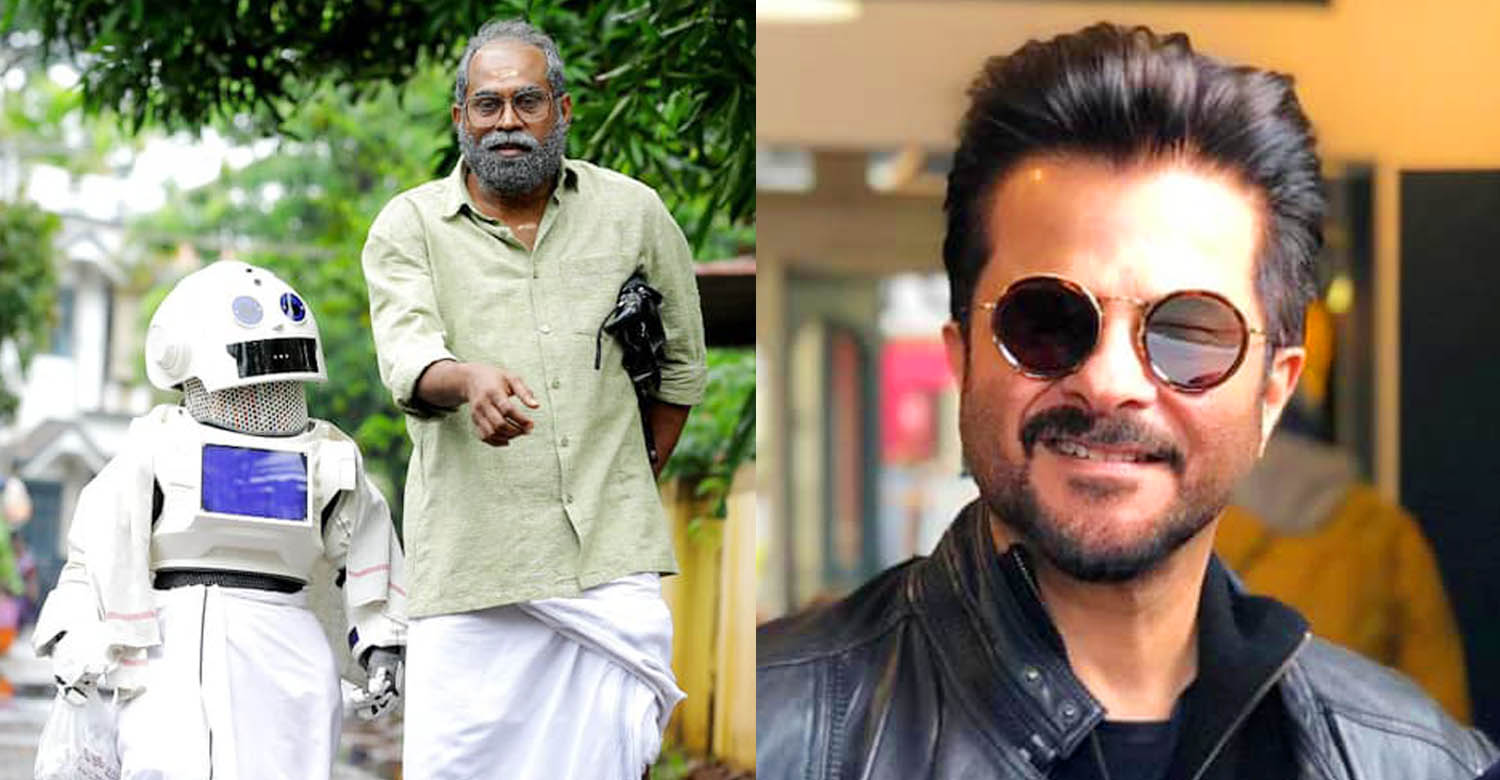 As we already know, the hit Malayalam film ‘Android Kunjappan Version 5.25’ is getting remade in Tamil as ‘Koogle Kuttappa’. KS Ravikumar, Yogi Babu and ‘Bigg Boss’ stars Tharshan and Losliya will be seen as the leads in it. The film is now set to be remade in Hindi as well. Viki Rajani of Faith Films has got the remake rights and script works are currently underway. He is known for producing films like ‘Table No. 21’, ‘R…Rajkumar’, and ‘Phobia’. He is also remaking the acclaimed Tamil film ‘Aruvi’ with Fatima Sana Sheikh.

Viki Rajani will be producing ‘Android Kunjappan’ remake in partnership with Sony Pictures India. It is learnt that Anil Kapoor has been signed to play the lead role in the film. He is expected to reprise the character essayed by Suraj Venjaramoodu in the original. Details regarding the director or other team members are not yet known.

‘Android Kunjappan Version 5.25’ directed by Ratheesh Balakrishna Poduval is a fun entertainer that is centered around a heartwarming relationship between a robot and an octogenarian. The film was a box-office hit that also won critical appreciation. It bagged three awards at the State level including ones for Best Debut Director and Best Actor (Suraj Venjaramoodu).