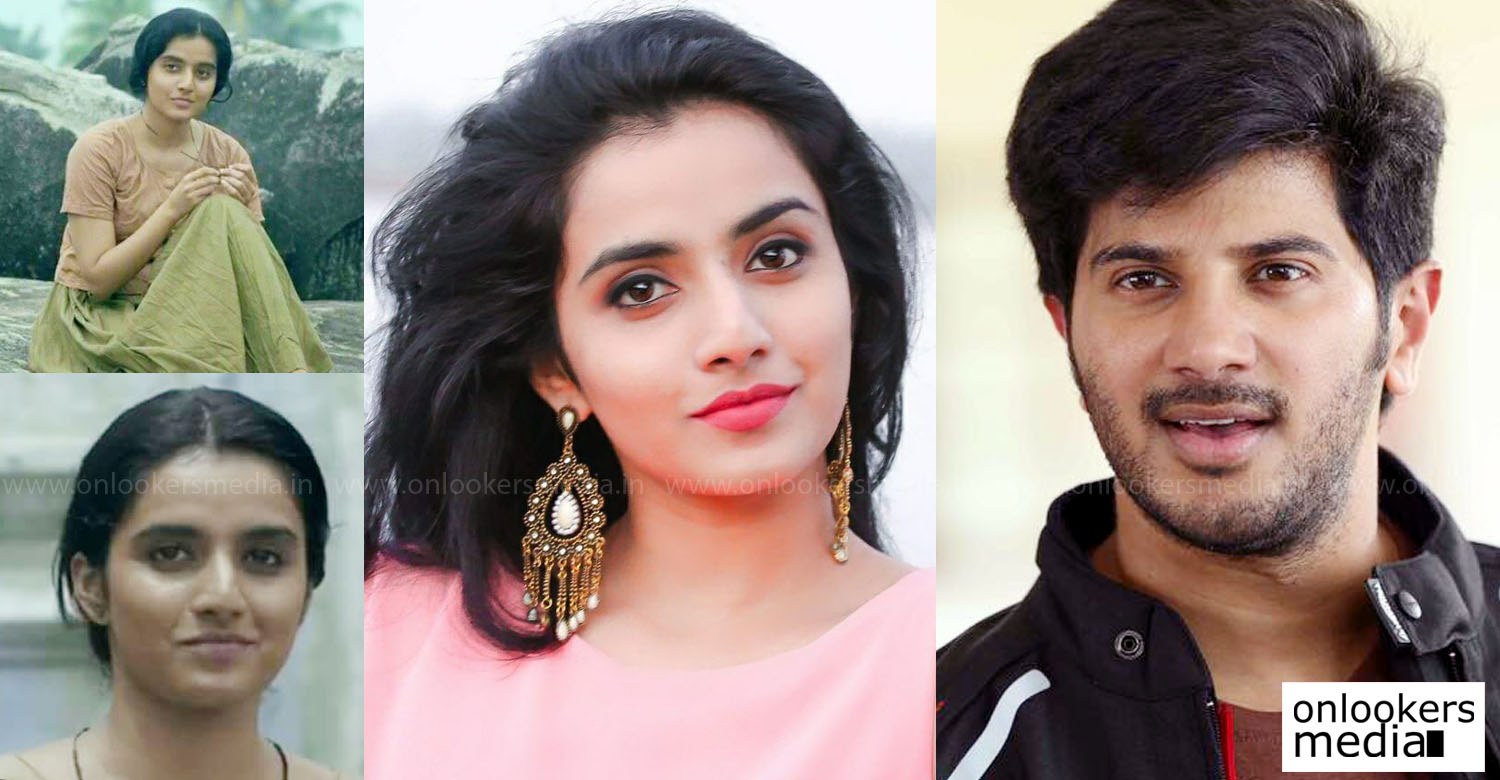 We have already reported that debutant Salaam Bukhari, a former associate of Anwar Rasheed will be making his directorial debut with Dulquer Salmaan in the lead.

Now, we are getting reports that Ann Sheetal who played a pivotal role in the recently released Prithviraj starrer Ezra, has been roped in to play Dulquer’s pair in the movie.

The actress has been getting a lot of appreciation for role in Ezra. The movie is set in the present and in 1930s, in Jew Town in Mattanchery. She has played the character Rosy in the movie. Her portions are in the pre-Independence era. Ann is a product of a popular film school in Mumbai. In the Dulquer Salmaan starrer, she is playing an imporatnt character with equal scope for performance. Sivaprasad has written the story for the movie. Screenplay is jointly scripted by him by him and Bipin Chandran. Dulquer is playing a Kochi native in the movie, which is said to be commercial entertainer.

Girish Gangadharan who has been appareciated for his work in movies like Neelakasham Pachakadal Chuvanna Bhoomi, Kali and Guppy is the DOP. Gopi Sunder will be composing the music while Vivek Harshan will handle the edits.

Chemban Vinod Jose, Lal, Renji Panicker, Vinayakan, Shekhar Menon, Sanusha Santhosh and KPAC Lalitha and some other newcomers will also be part of the cast.

The movie will start rolling in May this year and will be shot majorly in Fort Kochi and Pondicherry.

Yesteryear actress Sharadha expresses her desire to act with Mohanlal
Assault on Bhavana; Tovino Thomas stresses about the need to address the issue
To Top