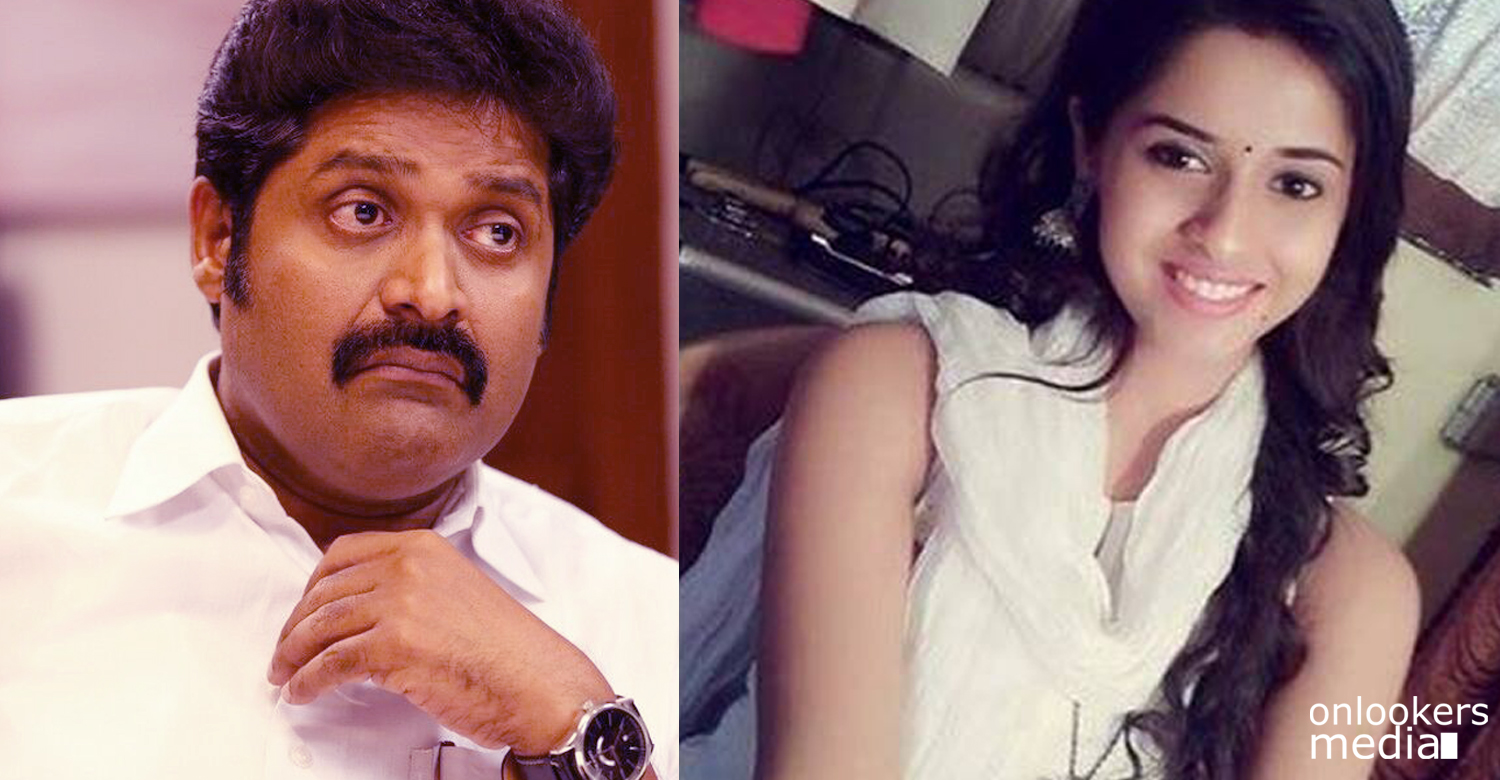 One more new face is coming to the M-town the film named Muthugow directed by Vipin Das. The flick has been produced by Friday film house in association with carnival films had already begun its filming at trivandrum. The film is already in news for the main factor that Suresh Gopi’s son Gokul Suresh is making his acting debut through this film which is a romantic-comedy as per reports. That itself gave the film a news value as the super star’s son is making his debut here in Mollywood.

This is the first film which Friday film house producing in association with carnival films and Arthana Vijaya Kumar is playing the female lead in it. It was Premam fame Anupama Parameshwaran was the first choice of the team to play the female lead. Then they decided to cast Ahaana who is the daughter of actor Krishna Kumar. Aahana had already made her debut in Mollywood through the film named Njan Steve Lopez directed by Rajeev Ravi and starring Fahad Fazil’s brother Farhan Fazil as male lead.

Later the team Muthugow dropped that plan too and went for Niranjana who had made her entry through the Ranjith-Mohanlal super success Loham which released on this Onam season. Her character got good appreciation as well. But that effort too not went well for the team of muthugow and at last they found their heroine in Arthana Vijaya Kumar and finalized her. The Pooja function of the flick had held at Trivandrum last day in the esteemed presence of Action King Suresh Gopi himself and his wife Radhika.

Arthana vijaya kumar become famous through anchoring a famous show in Flowers channel named Smart Show. That helped her to get noticed and at last she reached the big screen with a prestigious project which launching a star kid in Mollywood. The flick has been a romantic one and will give her ample scope to showcase her talent. Arthana was also doing modelling along with her anchoring in flowers channel and now she hopes that she will make it big in the silver screen as well.