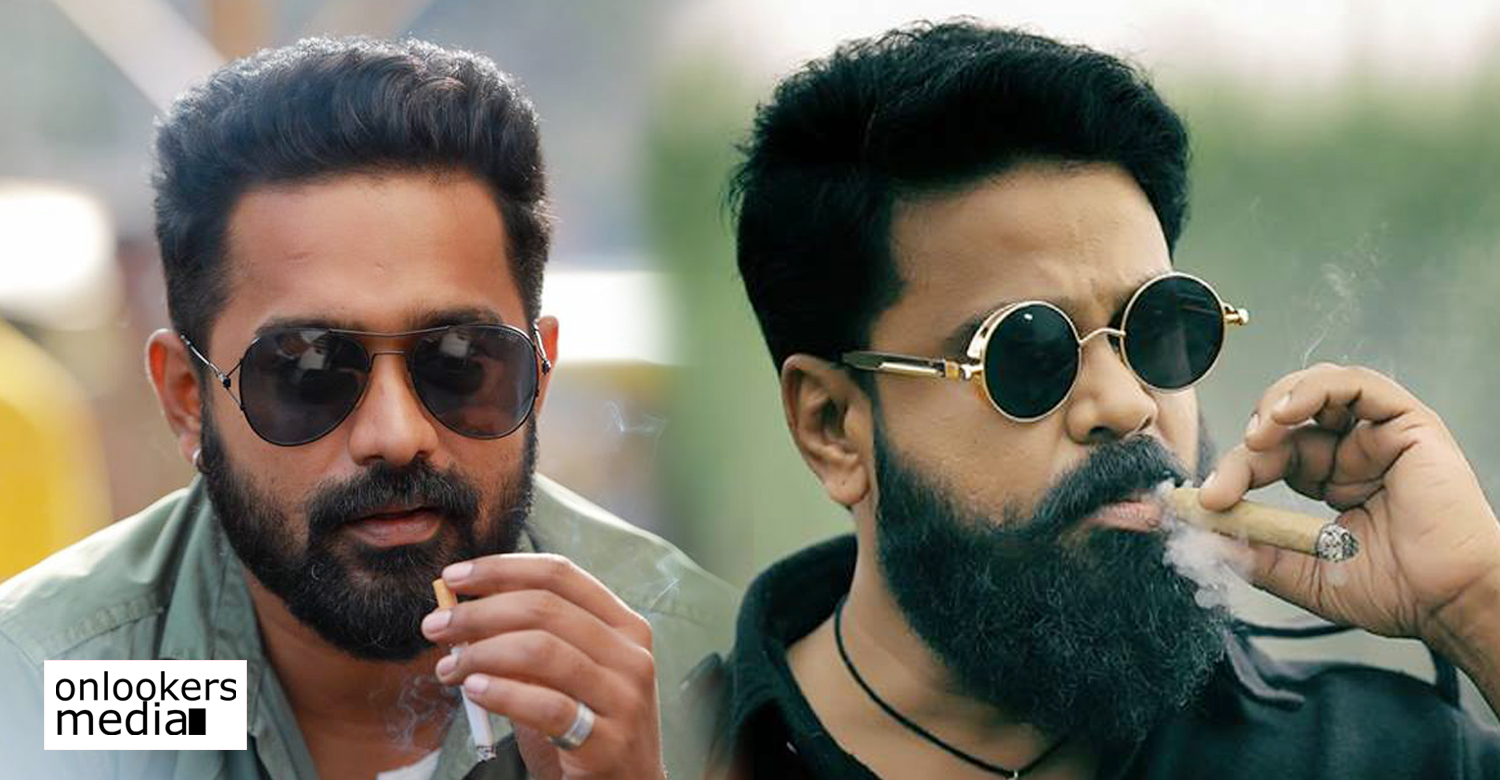 Asif Ali to produce Dileep’s next

Several actors in Malayalam film industry have turned producers and Asif Ali is also one of them. So far, he has produced only two films – ‘Kohinoor’ and ‘Kavi Udheshichathu’, both of which had him in the lead roles. For the first time, Asif is set to produce a film without him in the lead role. Dileep will be playing the lead role in the film, which will be directed by master filmmaker Joshiy. Dileep has already allotted dates for Joshiy and if things go as per plans, an official announcement will be made by the end of November.

After a series of duds, Joshiy recently made a strong comeback with ‘Porinju Mariam Jose’. The veteran proved his ability to helm mass entertainers and his upcoming film with Dileep is also expected to be on the similar lines. The two have previously worked together in ‘Lion’, ‘July 4’, ‘Twenty 20’, ‘Runway’ and ‘Avatharam’. While there are talks about ‘Runway’ getting a sequel as ‘Valayar Paramasivam’, a confirmation regarding the same is yet to be made.

Release date confirmed for Karthi-Jeethu Joseph film
Bigil was so much fun and so much heart; Thoroughly enjoyed: Solo director Bejoy Nambiar
To Top