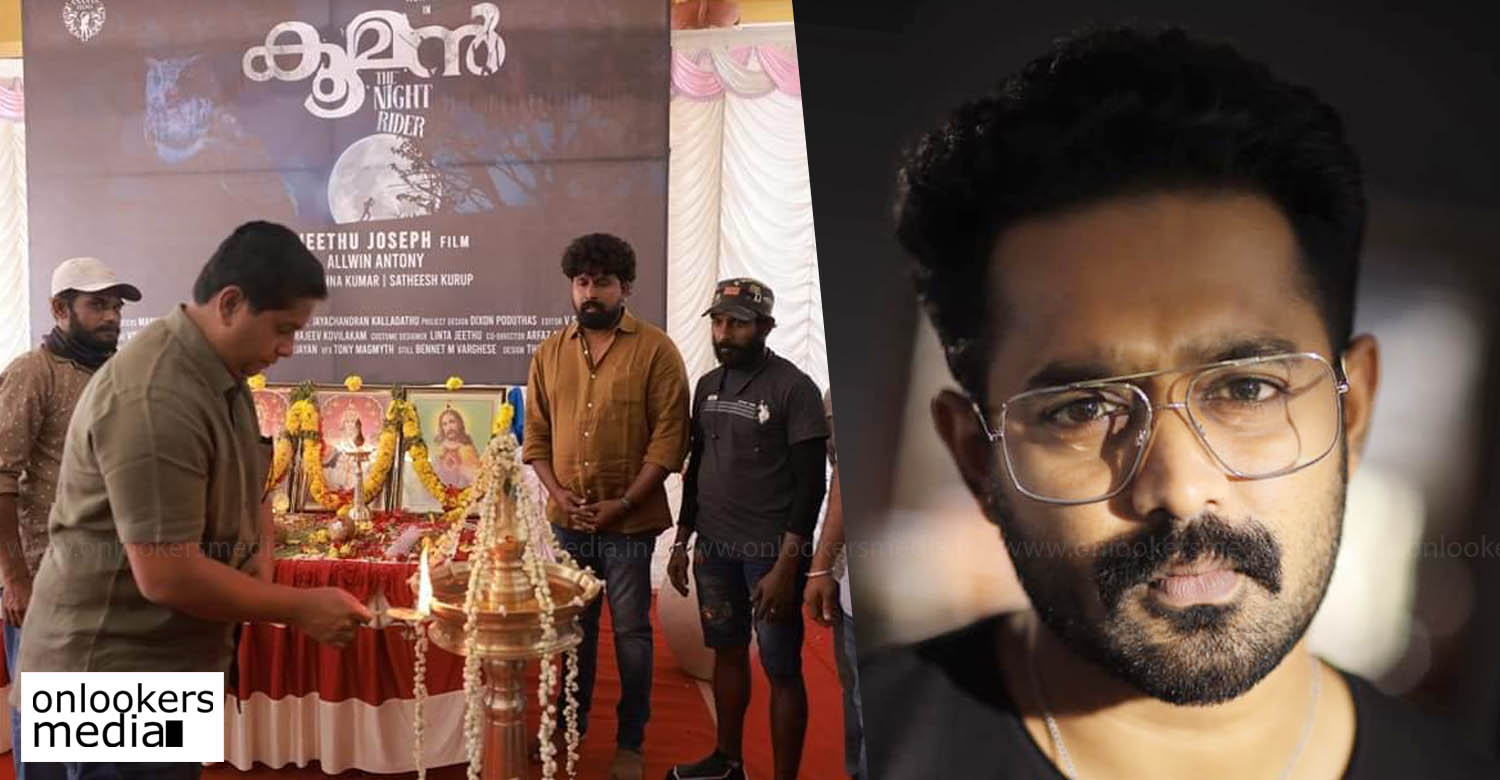 Earlier this month on Asif Ali’s birthday, it was announced that he will be teaming up with director Jeethu Joseph for a new film titled ‘Kooman’. Its shoot kick-started last day with a customary switch on. Allwin Antony is producing the film under the banner of Ananya Films.

Along with Asif, the cast also includes Renji Panicker, Jaffer Idukki, Baburaj and Meghanathan. On the technical front, Jeethu has retained his frequent collaborator Satheesh Kurup as the cinematographer. Vishnu Shyam will be handling the music department and VS Vinayak is the editor. The director’s wife Linta Jeethu will be designing the costumes.

Saif Ali Khan’s look from Vikram Vedha is here!
Jan E Man, Kunjeldho and Ajagajantharam out on OTTs
To Top