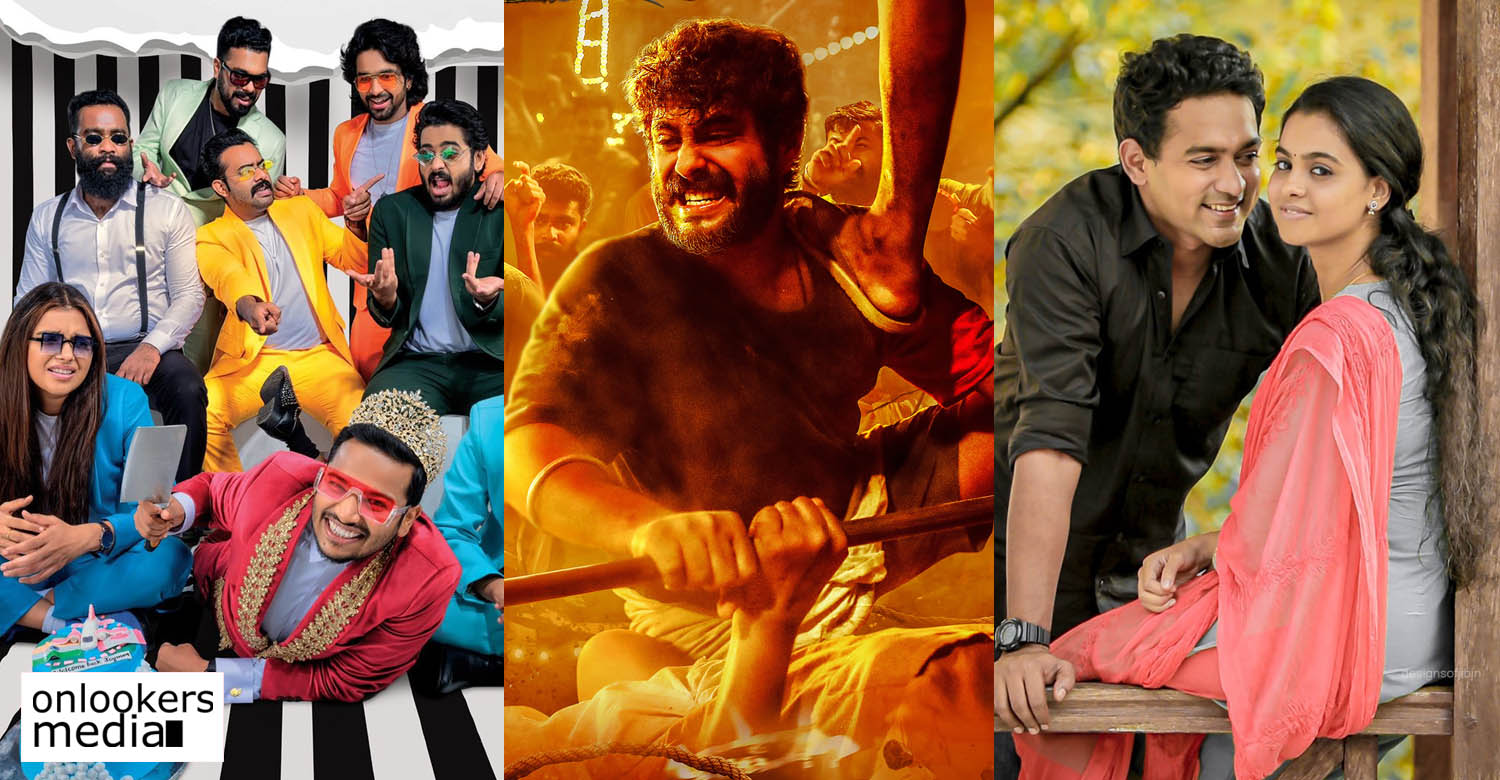 Among the three, Jan E Man was a sleeper hit at the box office. The film directed by debutant Chidambaram was released in theatres in November, 2021. Despite the presence of no big star, the film emerged as a superhit success. Basil Joseph, Balu Varghese, Lal, Ganapathi, and Arjun Ashokan are the main leads in the film.

Kunjeldho starring Asif Ali is a coming of age film directed by RJ Mathukutty. The film got released originally on 24 December 2021. After failing to impress the critics and commoners, it eventually ended up as a forgettable affair at the box office.

Ajagajantharam, which marked the reunion of Antony Varghese and director Tinu Pappachan after Swathanthryam Ardhathriyil, was a theatrical success. Youngsters lapped up the film, which is an action-packed mass entertainer set around a temple festival.