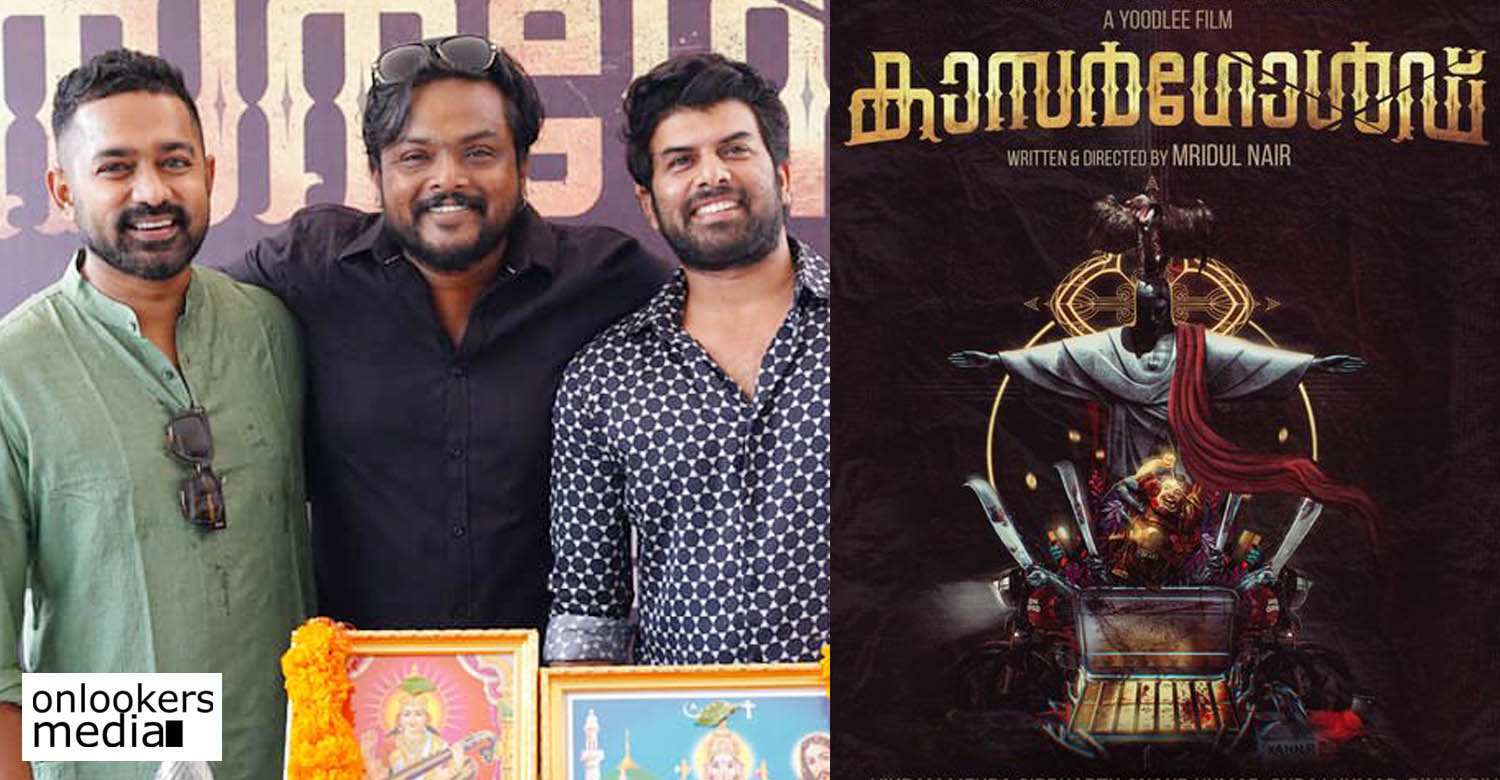 Asif Ali’s next is Kasargold

Asif Ali’s new film ‘Kasargold’ went on floors last day in Payyanur. The film marks his reunion with director Mridul Nair after the success of B Tech. The upcoming film is backed by Saregama in association with Mukhari Entertainment.

‘Kasargold’ promises to be a thriller set in the backdrop of gold smuggling. Director Mridul teased the film’s plotline by captioning the first look as, “Can friendship survive the storm of greed?”. ‘Kasargold’ also stars Sunny Wayne, Shine Tom Chacko, Deepak Parambol and Malavika Sreenath.

Jebin Jacob is the DOP and Manoj Kannoth, the editor. Music department will be handled by Dawn Vincent and Niranj Suresh. More details regarding the project are awaited.

Asif Ali’s next release will be Maheshum Maruthiyum, directed by Sethu. He also has films Jeethu Jospeh’s Kooman, the multi-starrer Kaapa, A Ranjith Cinema and Kishkindha Kandam in his kitty.