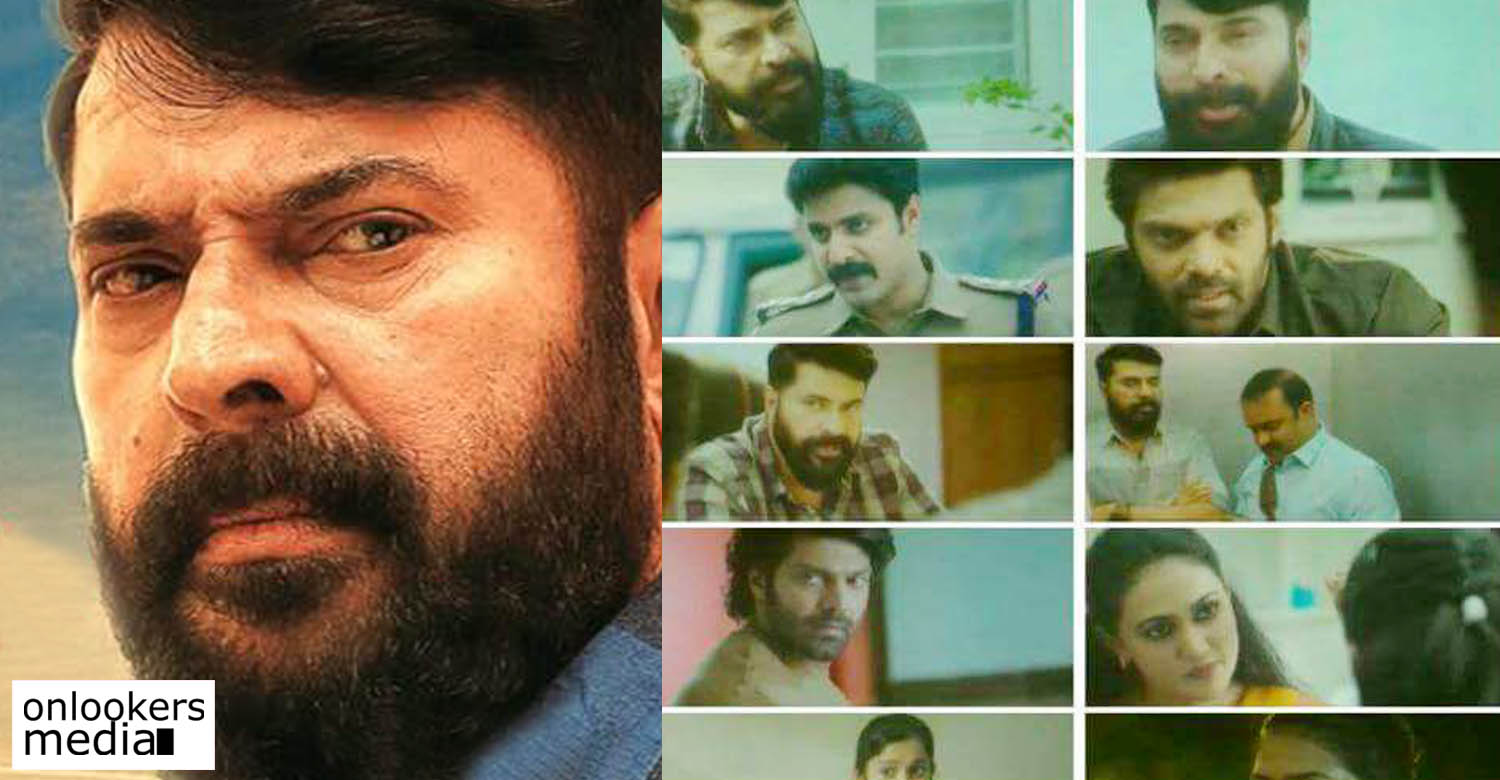 While Mammootty’s latest release The Great Father is continuing it’s successful run in all the release centres, the makers have found themselves in a spot of bother as the movie’s pirated version have been leaked online.

Along with The Great Father, the pirated copies of Sunny Wayne- Midhun Manuel Thomas team’s Alamara and Mani Ratnam’s Kaatru Veliyidai have been leaked by the infamous Tamilrockers team. The movies have been shot with a mobile camera from theatres.

The Tamilrockers team have been a headache for the anti piracy cells for sometime now. Though the website was blocked by the Telecom Regulatory Authority of India (TRAI) several times, they used different domain names each time the site got blocked.

The Great Father directed by debutant Haneef Adeni opened to huge numbers in the box office. According to reports from the producers August Cinemas, The Great Father raked in Rs 4.31 crores on the opening day and grossed Rs 20 crores in a record time. The movie had surpassed the opening day figures set by Rajinikanth’s Kabali and Mohanlal’s Pulimurugan in Kerala.

The huge collection numbers of The Great Father were seen as an indication for the growth of Malayalam film industry. It is a very heinous crime to support piracy and we urge you all to report if you come across any such links.

Aamir Khan was not awarded as he had said that he wouldn’t personally accept the award if he is given one: Priyadarshan
Hat-trick success for Aneesh Anwar and Mohan Sithara
To Top