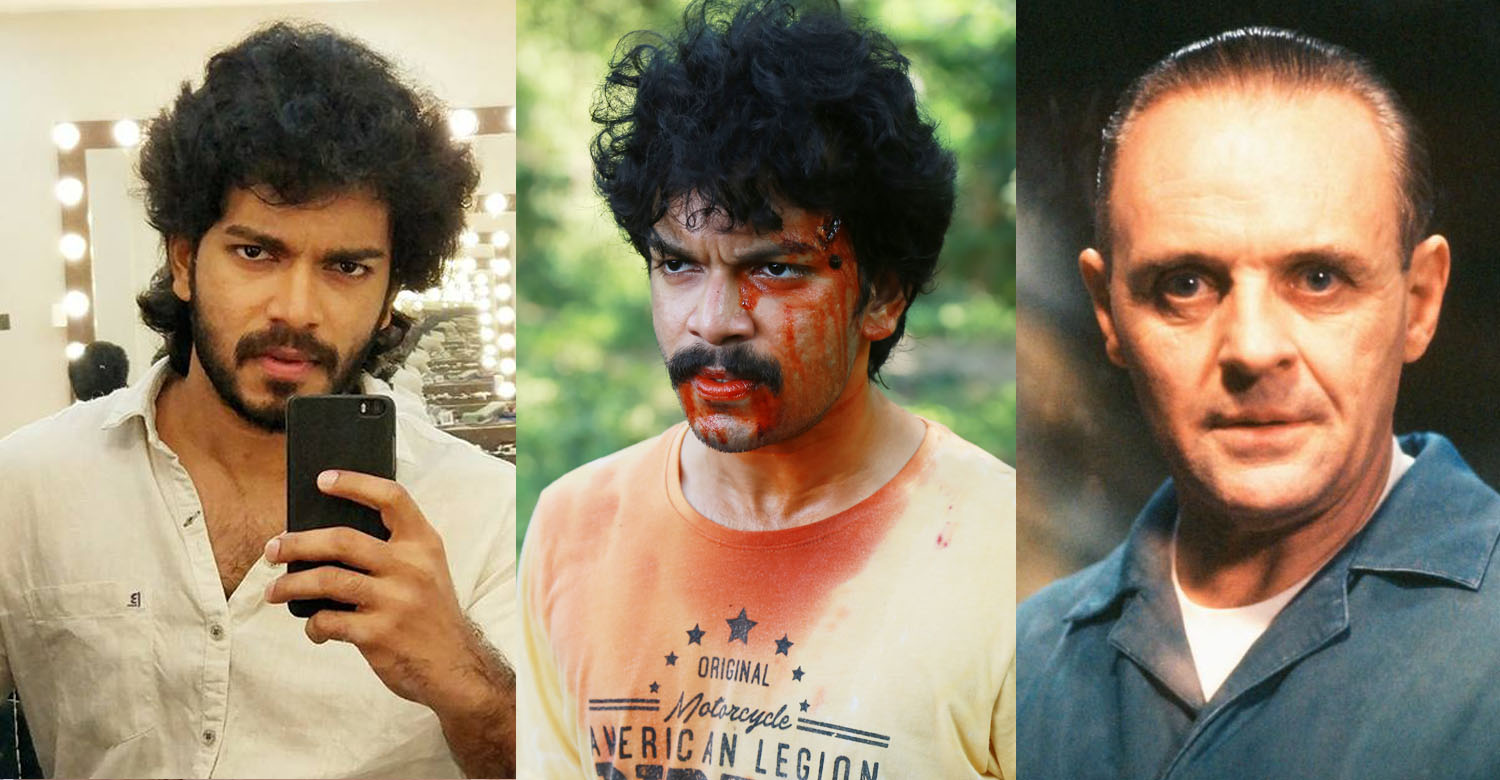 Debutant director Prasobh Vijayan’s Lilli was one of the most daring attemps that Malayalam cinema has seen in recent years. An A-rated survival thriller with loads of violence and bloodshed, Lilli got largely positive reviews from the critics. Though the movie failed to emerge as a commercial winner, it was noted by cinephiles. Recently, the movie was released on Netflix and as expected it has become a talk in cine discussion platforms. Corrie Hinschen, a popular Australia based YouTuber, who reviews Asian films seems to have been highly impressed by ‘Lilli’. In a six-minute-long video posted on his official channel Pieces of Work, Corrie discusess about how ‘Lilli’ works as a female empowerment film and the various other striking elements in it. He also heaped praise on the performance of Dhanesh Anand, who played Rajesh, one of the negative characters in the movie. Corrie compared Dhanesh Anand’s performance as a psychic killer to that of Anthony Hopkins’ legendary act as Hannibal Lecter in ‘Silence of Lambs’ and ‘Red Dragon’. He also mentioned about how the young actor never went overboard like how psychopath characters are portrayed in cinema generally.

Upon Lilli’s theatrical release in September, Dhanesh’s performance was widely talked about. Some of the dialogues and mannerisms by his character could easily irk anyone. Despite being a debutant, Dhanesh imbibed the psychotic nature very well and it is extremely heartening to see his performance being compared with an Oscar winner like Anthony Hopkins.