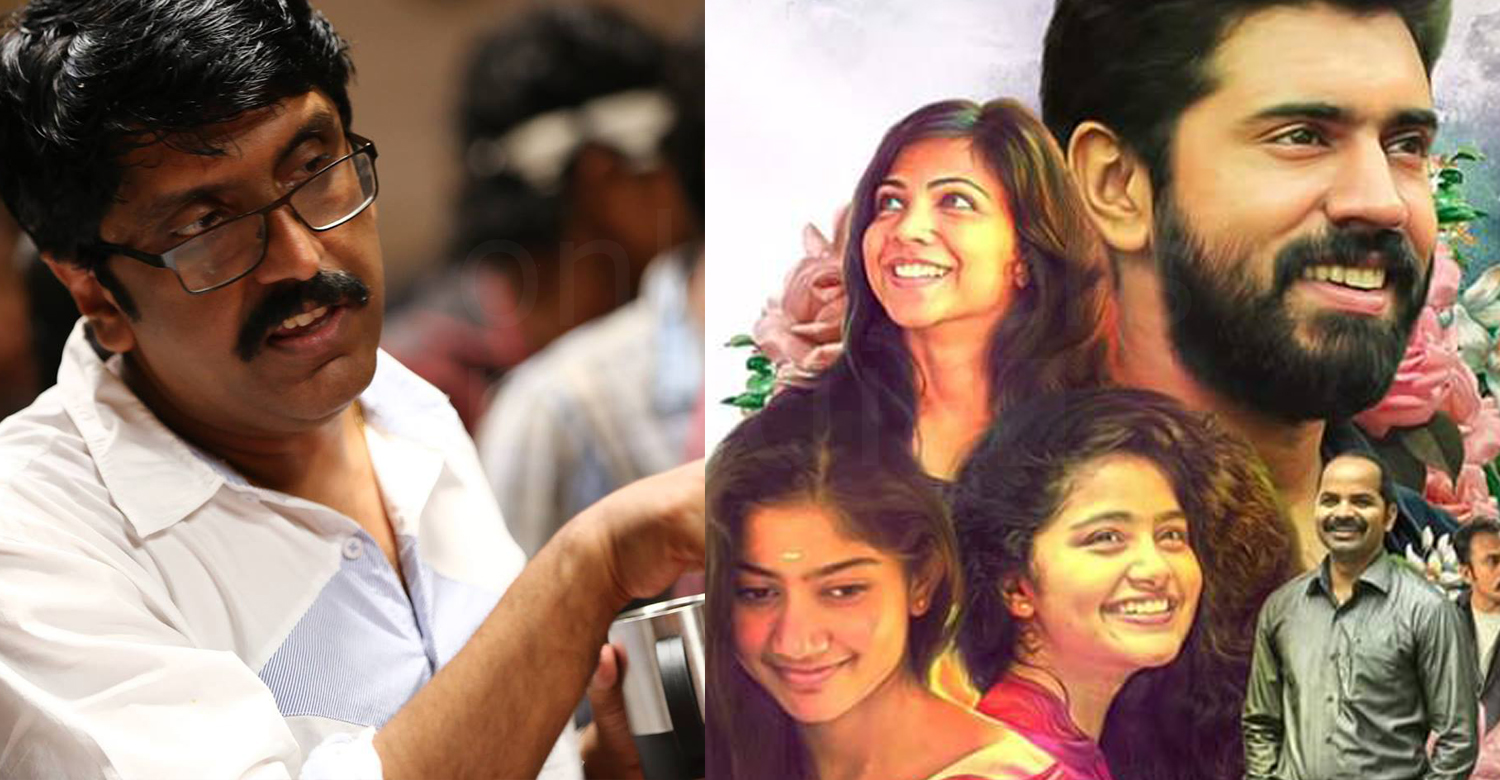 The Malayalam film director B Unnikrishnan has come up in his social networking site about the much talked issue of Premam movie’s leaked censor copy, which was set to be published in Mangalam newspaper. He gave the title ”Chila Premananthara Chindhakal” and has quoted much about this issue since he was also been a part of this. The much awaited answer to the question how Premam’s censored copy got leaked is revealed by the police. The Police officers who investigated this case deserve huge applause for finding the truth, who leaked it. It was taken care to not create much more buzz. Rather than creating issues with the so called acts put into act by people in the media talks and discussions on the other side the investigation officers in charge were all cool in this that the hype created in media was not their interest, noted B Unnikrishnan.

The comments move to B Unnikrishnan mocking on a set of people who thought something else from this investigation by saying ‘this type of investigation won’t be digestible for the ones who believe in there own version and have an agenda’. He added, like Premam this investigation was not filled with all the twists and turns and there was not even a climax that was interesting. The hype in the media was like, big sharks will get caught as prey regarding this issue but it was all a waste when it came down to the investigation. On the whole, this was not that cinematic as expected. And, since the Censor board copy was edited in the studio where he is the director, it also, made people cooking up new stories for their utmost interest in this matter and even talking non-sensitive and being hypothetical in the media against B Unnikrishnan and Team Premam. B Unnikrishnan was always attacked in the media by this ‘so called friends’ that he remained calm and the things that the people’s creative mind has developed was appreciated with much respect in the write-up.He quoted the same in his write-up that “Like always, they were simply highly original in their stupidity” .

Later, he sympathizes with the director of Premam, Alphonse Puthren who was even alleged to be tortured by media telling him, if he is the one who leaked the copyright print, this created much issues in the following days making this good director leaking his own movie in the internet. Relying on some hidden sources Alphonse Puthren was even called an abnormal person in the media by spreading false information which was not at all a good way of journalism. It was also added that may be Alphonse did not thought to have a climax like this after the release of the movie that he posted on his facebook account to his fans about his release -“to not come with so much expectation or hype for the movie in theaters, as its just a simple movie using the old formula without build up,climax twist ..” Alphonse would have never thought that the elements,he said to which are not in his movie would be happening after its release, this would have been hard and puts him in a very bad mental condition, that’s true love, when we are not aware of its depth it would just rise like a riot, he added.

Then he talks about the Cinema business in the write-up, where the duplicate prints and spreading of piracy raising so many important questions with much more clarity like he says “this time the reply won’t be enough “appreciating DGP Shri Senkumar’s reply to the question: Will piracy be destroyed fully, the answer was ‘No’ marking that crimes are never ending and that too in this era of digitalization where there is much possibilities in the field of technology, this answer shows his proper understanding on the matter, said B.Unnikrishnan.

This director of some great movies, talks about the practice that we are seeing on internet piracy in detail like clicking photos without permission, uploading photos in the internet without any business/economic agenda etc are not treated as per crime in the law and order of the Indian Constitution. That’s why the Government has started thinking to make legal notions needed in the present law, also the police has registered case under the sections of cheating and other related sections because of the lack of flexibility in IT law. Also, this is because others make comments that the leak of duplicate copy of the movie is read along with the copyright issues. Not just this,they also points out the copying of movies and songs in this regard. So its a right opinion that laws are to be made and practiced with equality.

Since the movies are all digitalized, the ‘content’ is easy to be copied to any other variants, in the beginning the movie was given in the form of video cassette for reference at the censor office and now its in the form of DVD. Nowadays, copying from DVD is no big deal and is very effective and easy compared to the old, Video cassette. According to B Unnikrishnan, its the easiness and availability which made the crime relating to ‘Premam’.The chance of getting leaked is very often that it could be during the post -production process or before its release. If we make the people aware of the applications and software’s to secure the content, to an extent, avoiding the Content encryption and duplicating in the internet etc can clear the problems existing related to piracy but this will not be enough.

The best way to make cinema to be secured from all of this is to form a change, by upgrading into the new world of cinema of this age by providing all the possible ways and formats in which the cinema is released or made available at the same time. Through this way, duplication can be avoided to a certain extent where the movie buffs make use of it. This would be really a challenging revolution that would be effective in the Cinema Business if it gets a green light with the consent of everyone related to it, that would be the end of piracy.

With the upcoming movie Double Barrel its the reviving cinema in Mollywood which is getting into its new way of releasing in the internet outside India by the producers. Like B Unnikrishnan said , this would be truly a new wave of cinema if it is accepted by the film industry all over the world and stop piracy,its just a beginning to the new world of cinema concepts.The team ‘Double Barrel’ who has took this huge step deserves to be known as the ‘Hope of Indian Cinema’.

So will ‘Double Barrel’ gets followed for this trend by the upcoming movies to stop piracy ? We won’t know.. we will wait and watch !!!