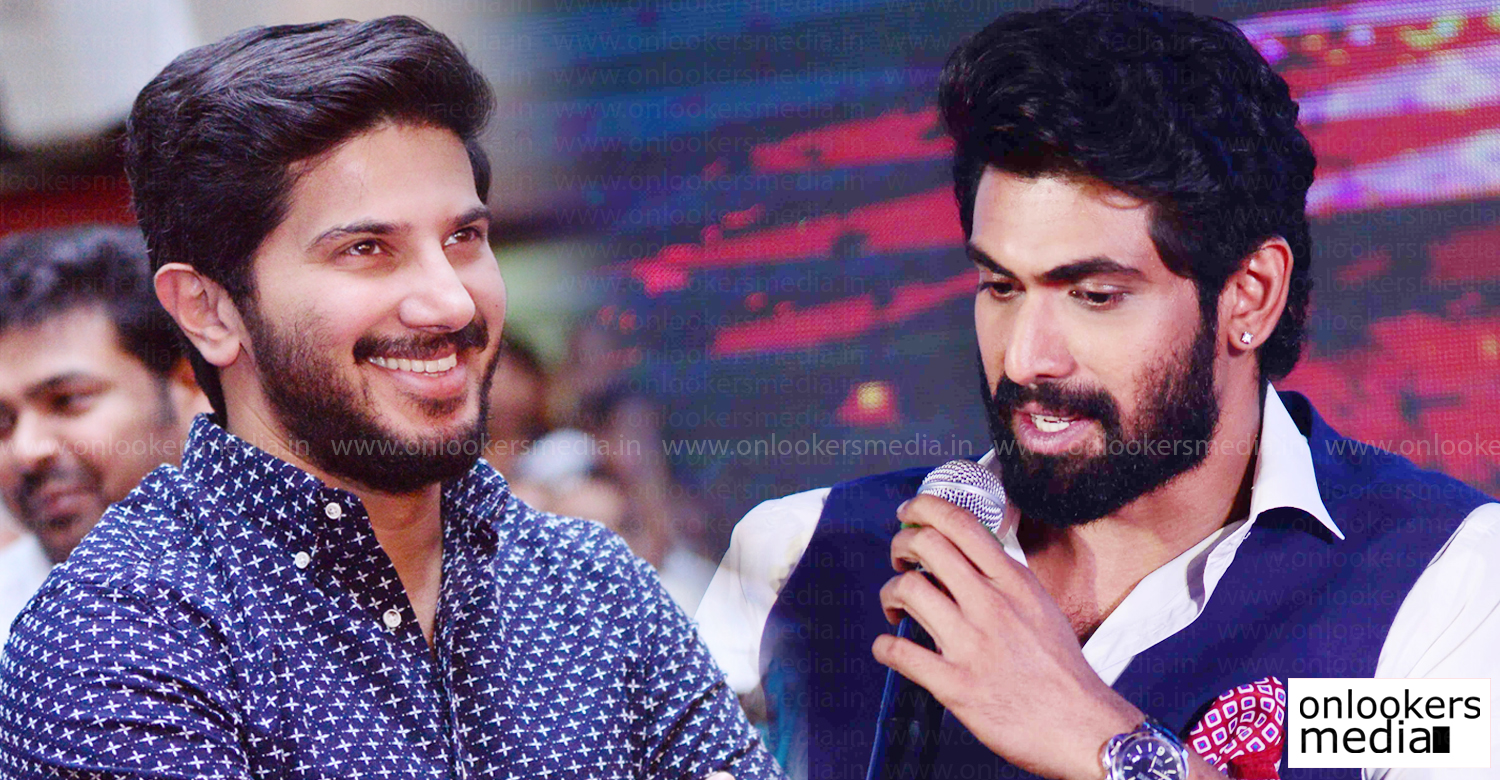 Rana Daggubati is now an household name all over India thanks to the humongous success of Baahubali and the impact that his character Bhallala Deva left in the viewer’s mind. As they say, a protagonist is only as powerful as the antagonist. The hugely masculine Rana is a perfect foil to the equally towering Baahuabli, played by Prabhas.

Rana is now basking in the glory of the historic success of Baahubali 2: The Conclusion. The sequel in the epic Baahubali series has opened to phenomenal response all over the world. The actor along with the Baahubali team were recently in Abu Dhabi for the movie’s promotions.

During the Abu Dhabi visit, Rana Daggubati sat down for a chit chat session with Club FM UAE where he shared a few lighter moments. During the talk, the Baahubali villain was asked about his favourite villain in Malayalam cinema. Rana said that he has not seen any villains in the recent Malayalam movies that he has watched. But he was quick to add that he is very big fan of the young sensation Dulquer Salmaan. Apparently, Rana and Dulquer know each other for a long time and the former is a very big fan of Dulquer’s acting. It is worth a mention that Rana played one of the major roles in the Tamil verison of Bangalore Days.

Meanwhile, Baahubali 2: The Conclusion been on a record breaking spree in the box office. The movie is getting unprecedented response all over the world. It has already crossed the 500 crore mark while also becoming the fastest Indian film to do so. The movie is expected to cross the 1000 mark in the coming days.