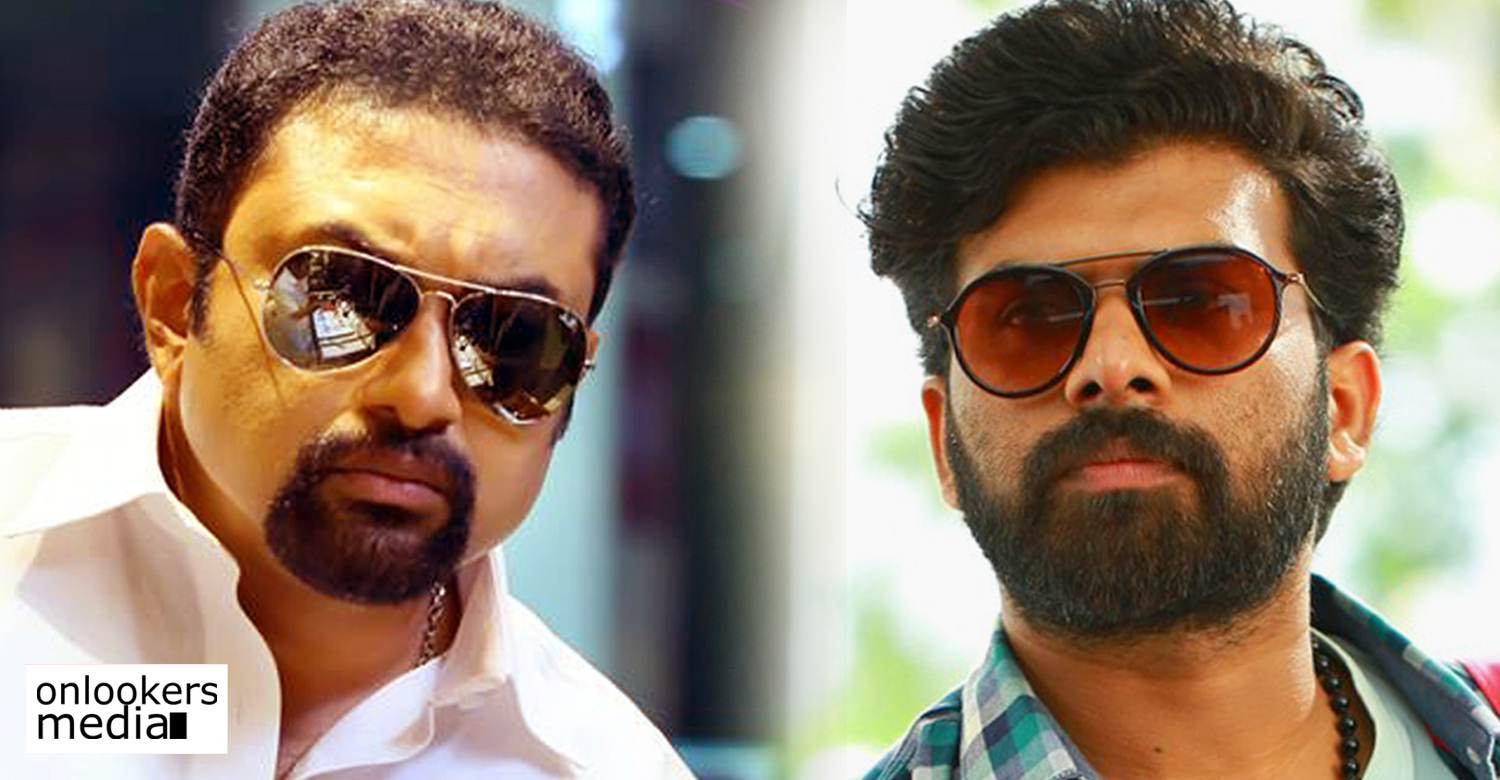 Black Coffee: Sunny Wayne to star in Baburaj’s next directorial

We had earlier reported about Baburaj directing the spin-off of 2011 hit film ‘Salt N Pepper’. Titled as ‘Black Coffee’, the new film will have Baburaj, Lal, Shweta Menon and Mythili reprising their roles from the original. Sunny Wayne will be playing the male lead. Rachana Narayanankutty, Lena, Oviya and newcomer Orma Bose are also part of the cast.

‘Black Coffee’ has Sunny Wayne playing the role of an aspiring filmmaker, named Davis. Oviya will be seen as his romantic interest. She essays the role of an American Malayali who lands in Kochi to make it big in the world of cinema. Apparently, all characters in the film have equal importance. Baburaj plays the cook Babu, who moves out of Kalidas’ (Lal) home after his marriage to Maya (Shweta Menon).

‘Black Coffee’ is scripted by Baburaj himself. Sajeesh Manjeri is producing the movie, which is slated to hit screens for Onam.