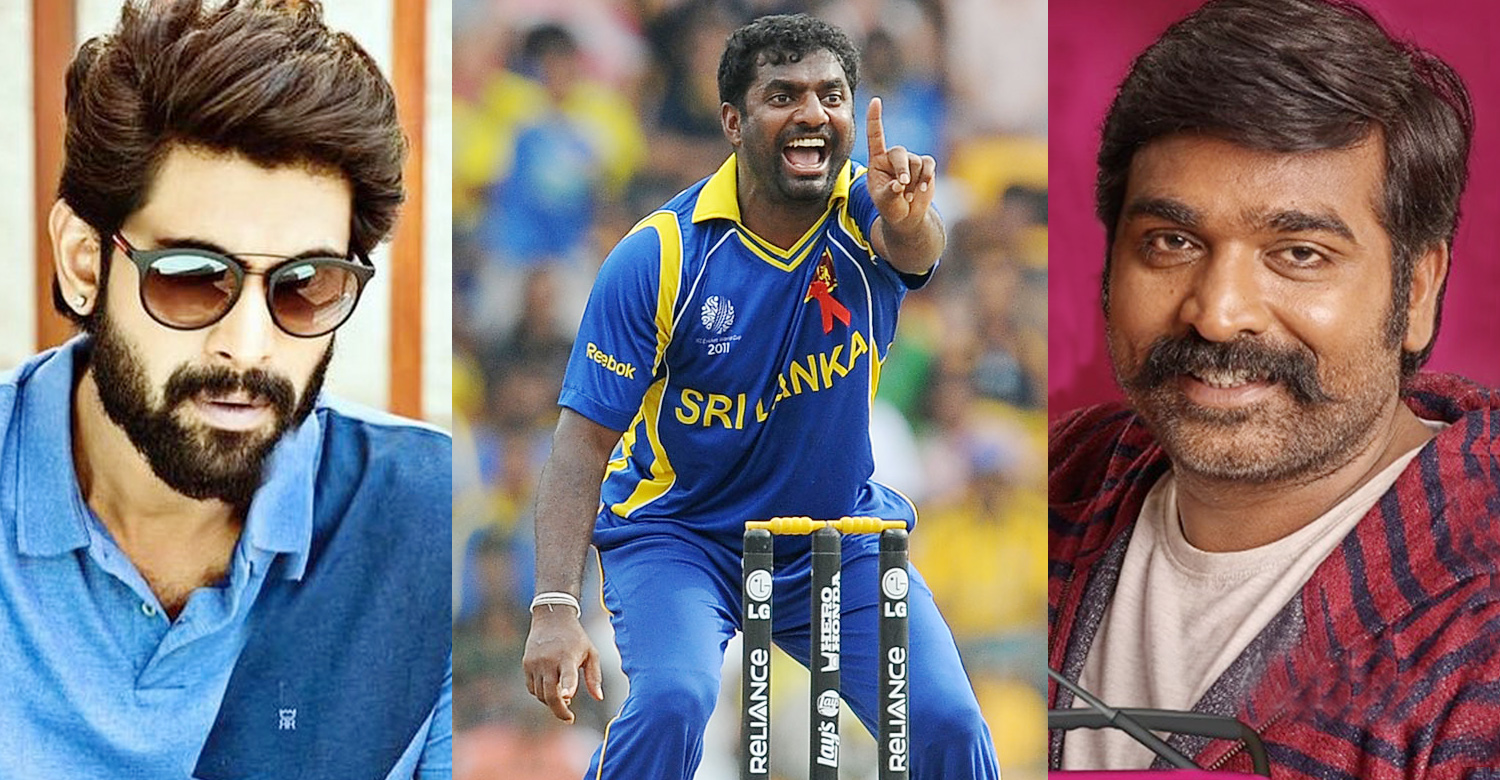 Recently, we had reported about legendary Sri Lankan cricketer Muttiah Muralitharan getting a biopic. Tamil star Vijay Sethupathi is playing Murali’s part in it. The movie which is said to be titled as ‘800’ will be directed by MS Sripathi. Telugu actor Rana Daggubati’s banner Suresh Productions will be producing the movie in association with DAR Motion Pictures

Muttiah Muralitharan is unarguably one of the greatest spinners in cricket history. A Tamilian by birth, Murali was born and brought up in Sri Lanka. He made his cricketing debut in 1992 and played for Sri Lanka till 2011. Even after eight years from his retirement, he still holds the world record for the most number of wickets in both test (800) and one-day cricket (534).

Murali’ biopic starring Vijay Sethupathi will be made in Tamil and released in several other languages. It has been planned to be shot in India, England, Srilanka and a couple of other countries. Shoot will be starting this year itself and the makers are eyeing a late 2020 release.

Thala 60: Ajith’s next after Nerkonda Paarvai to start rolling next month
Black Coffee: Sunny Wayne to star in Baburaj’s next directorial
To Top