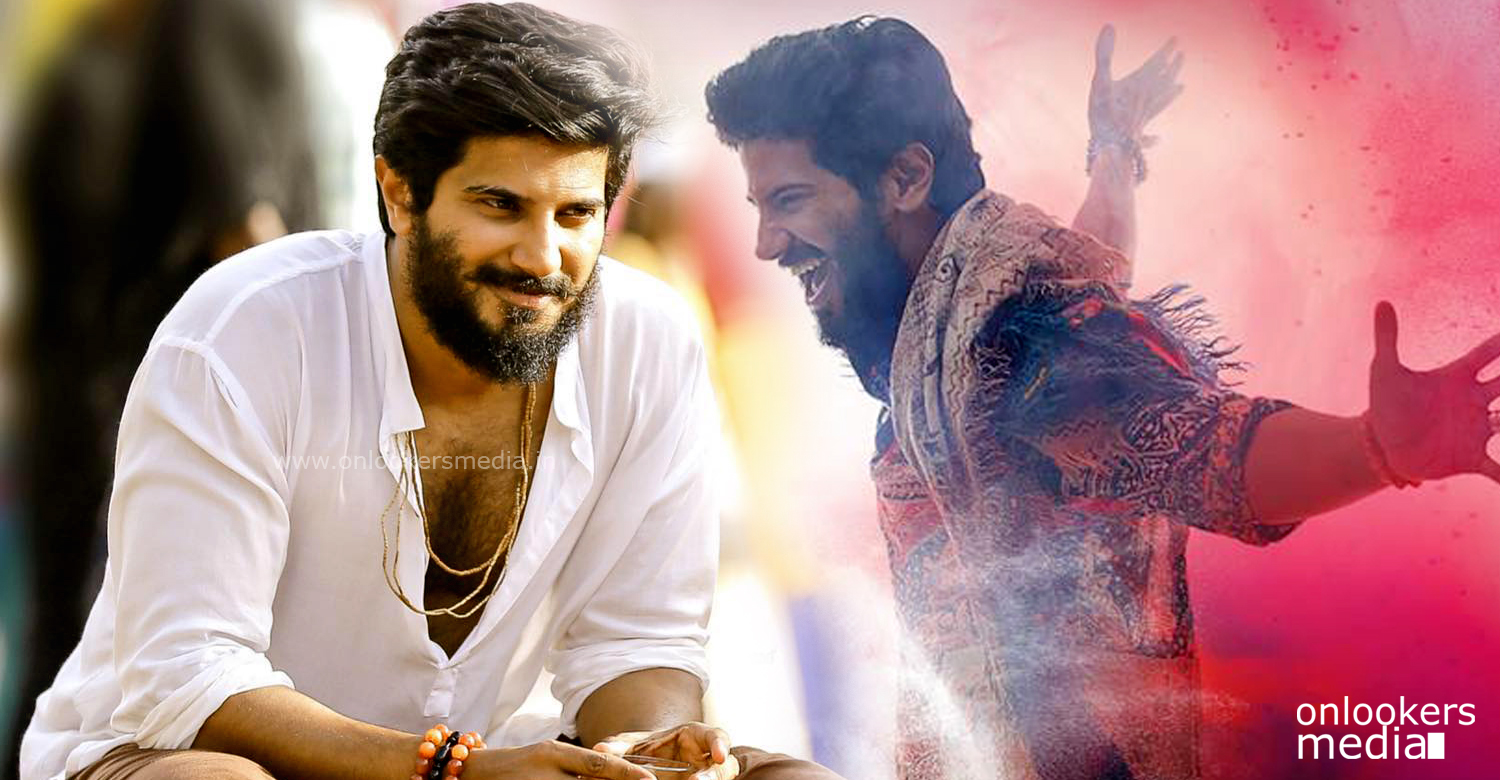 Martin Prakkat directorial film Charlie is coming this November and now reports are coming that the male lead Dulquer Salmaan is singing a song in this film which has six songs. The film is touted as a musical love story has Dulquer Salmaan and Parvathy Menon in the lead. The lyrics for the songs of this film is written by Santhosh Varma and Rafeeque Ahammad and the music was composed by Gopi Sundar. The Song sung by Dulquer Salmaan will be an added attraction to this film which is already inviting the attention of the Malayali audience with its star cast, technical side and first look posters. The film is generating great hype as well as it is the second association of Martin Prakkat with Dulquar Salman after ABCD, which was a great success at that time.

Dulquer Salmaan had sung for the first time in that film and Gopi Sundar was the composer of that film as well. Then Dulquer Salmaan had sung for a film named Manglish in which his father had played the lead role. Both songs he sung was super hits and now he is coming with his 3rd song. This film is financed by Shebin Bucker, Actor Joju George and Martin Prakkat under the banner of finding cinemas. Screenplay of the film was written by Martin Prakkat and Unni R and dialogues were written by Unni R alone.

Unni R is writing for a film after the much appreciated Mammootty-Venu film named Munnariyippu and Aparnna Gopinath is the female lead of that film as well. Parvathy Menon is coming after the big success of Ennu Ninte Moideen and Bangalore Days, the two films she acted just before this film Charlie.

Will Sai Pallavi be back as Dulquer Salmaan’s heroine in Sameer Thahir film ?
Mohanlal is not acting he is living as characters says Kanchanamala
To Top