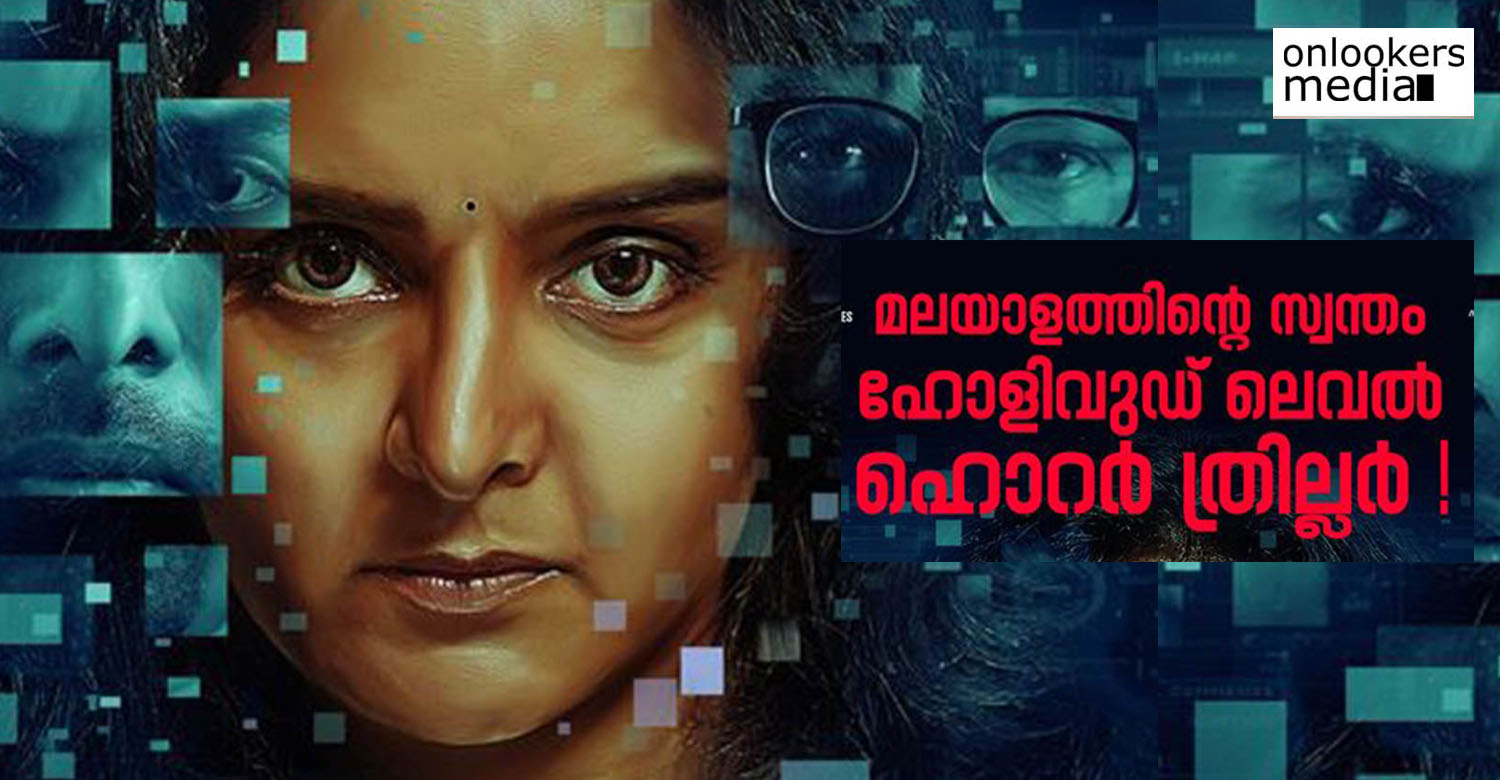 ‘Chathur Mukham’, starring Manju Warrier and Sunny Wayne got released in theatres last day (April 8). The film has opened to largely positive reviews. As promised by the makers, it is a horror thriller that’s very unlike what we usually get to see in Malayalam cinema. It is a techno-horror thriller, which is probably a first in Malayalam. From the initial response in social medias, what we gather is people seem to have been impressed by the fresh content that the film offers.

‘Chathur Mukham’ is directed by Ranjeet Kamala Sankar and Salil V. Anil Kumar and Abhaya Kumar have jointly penned the script. With this film, the makers have tried to achieve the concept of solving something that’s beyond science using science. It is the novelty in their ideas and smart usage of the genre’s tropes that work in favour of the film. Add to that, Manju Warrier’s excellent performance as she shoulders it almost singlehandedly.

Thanks to the positive reviews and overall good talk in social medias, theatres are fast filling for the weekend shows. The film is expected to have a good run in the next few days.