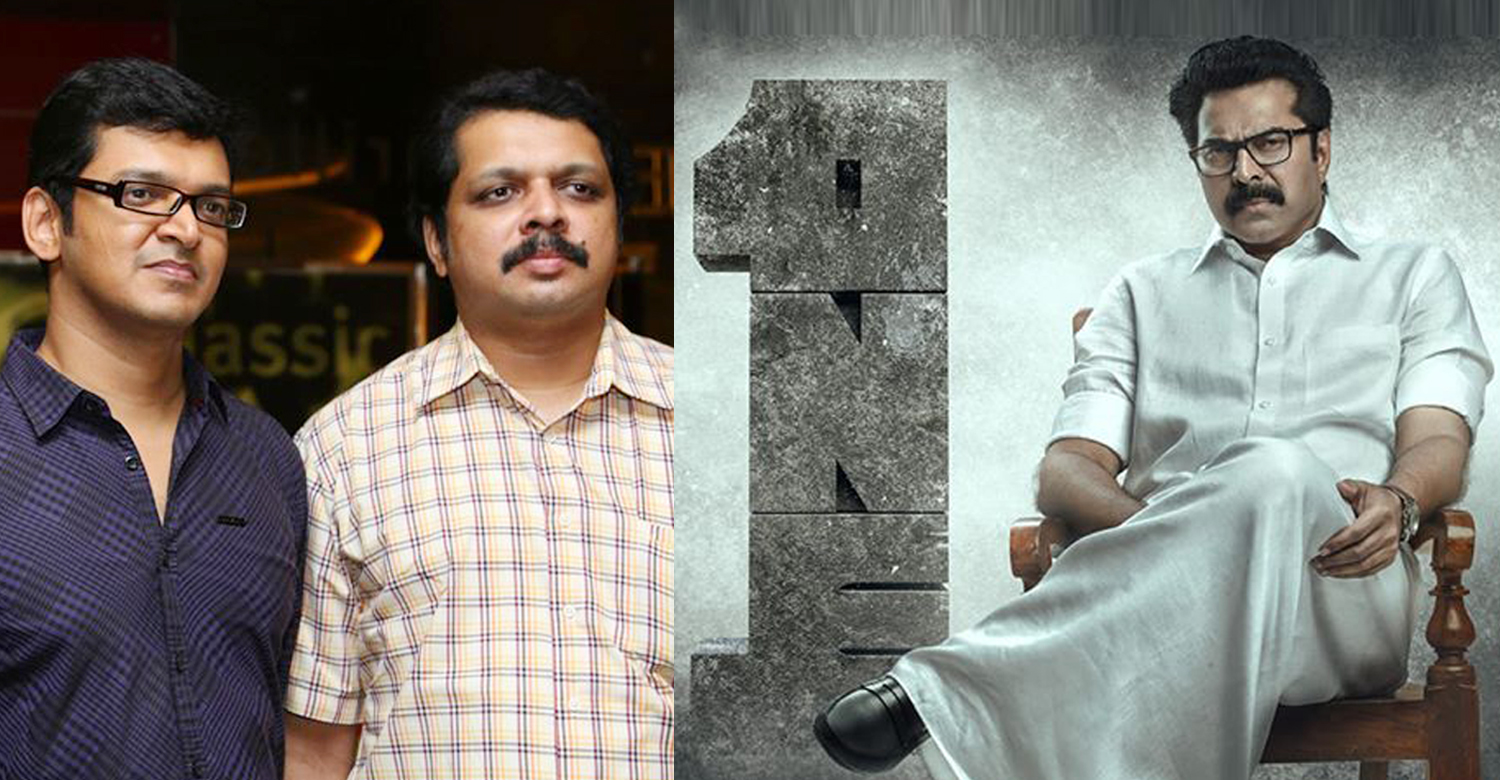 Chief Minsiter’s character in One demanded someone like Mammootty: Bobby-Sanjay

Last day, the first look of Mammootty’s upcoming political film ‘One’ was unveiled. The star looked majestic in the poster and the film as such looks highly promising. The film has him in a Chief Minister’s role in the film, which is a first in his four decade long acting career. Santhosh Viswanath of ‘Chirakodinja Kinavukal’ fame is directing the film. It is a political drama scripted by Bobby-Sanjay and produced by Ichais Productions.

Bobby and Sanjay have scripted them based on some real life incidents. According to them, the Chief Minister’s character demanded someone of Mammootty’s stature. The film also intends to show how an ideal leader should function. There won’t be an affiliation to any particular party as the film will highlight how a CM is beyond all that and is ultimately the leader of the masses.