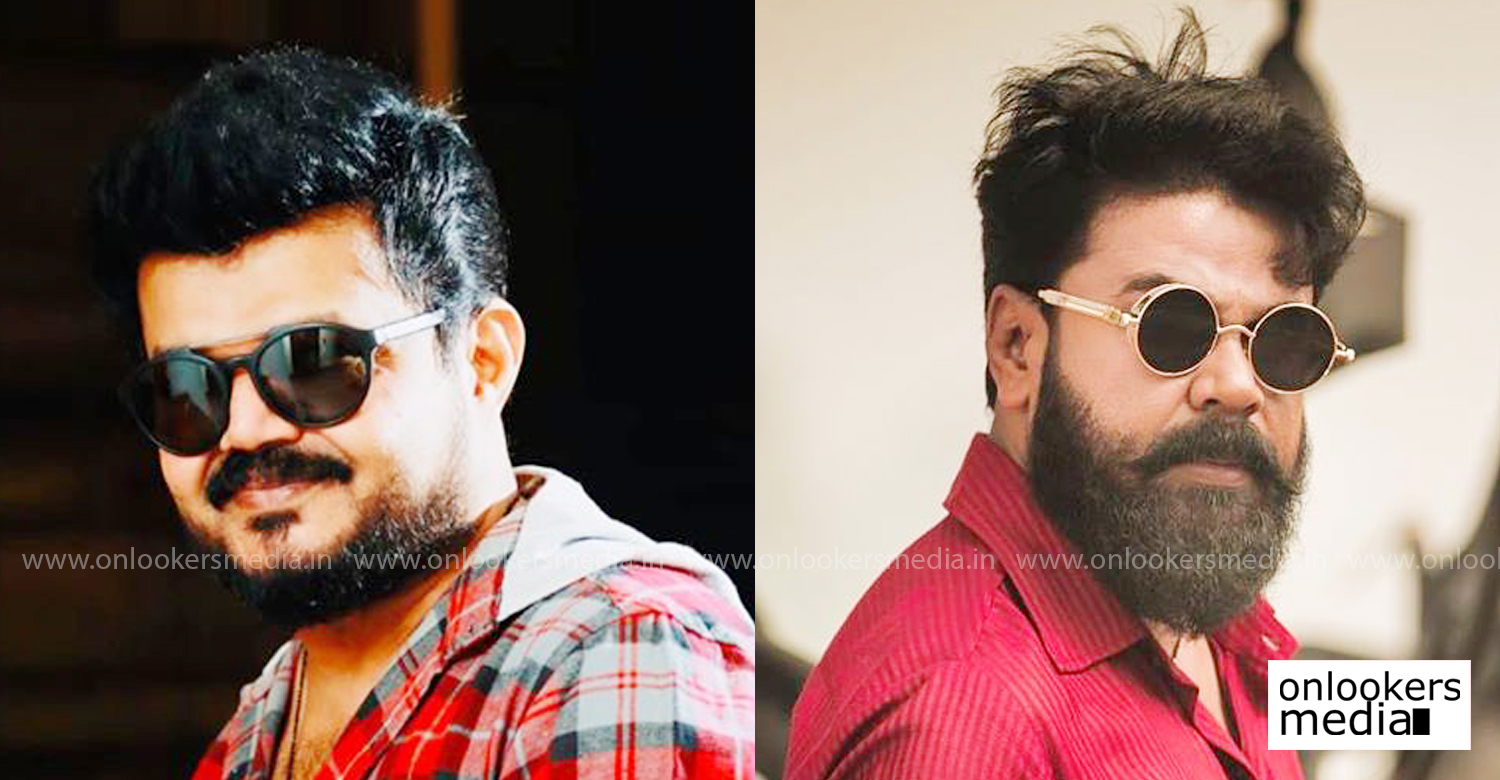 Dileep to start shooting for Nadhirshah’s film next

National award winner Sajeev Pazhoor of ‘Thondimuthalum Driksakshiyum’ (TD) fame has scripted the film. It is said to be a family entertainer with Dileep and Urvashi in the lead roles. Reportedly, the film has Dileep in a very challenging role of a 60-year-old. If it turns out to be true, the actor will have to undergo a major physical makeover for playing the character.

Dileep and Nadhirshah have been close friends from their mimicry days and have also acted together in several movies. Both of them enjoy good popularity among the family audience. So, expectations will on the higher side when they come together for the first time.

Chief Minsiter’s character in One demanded someone like Mammootty: Bobby-Sanjay
Vijay Sethupathi to play the villain in Kamal Haasan’s Indian 2
To Top