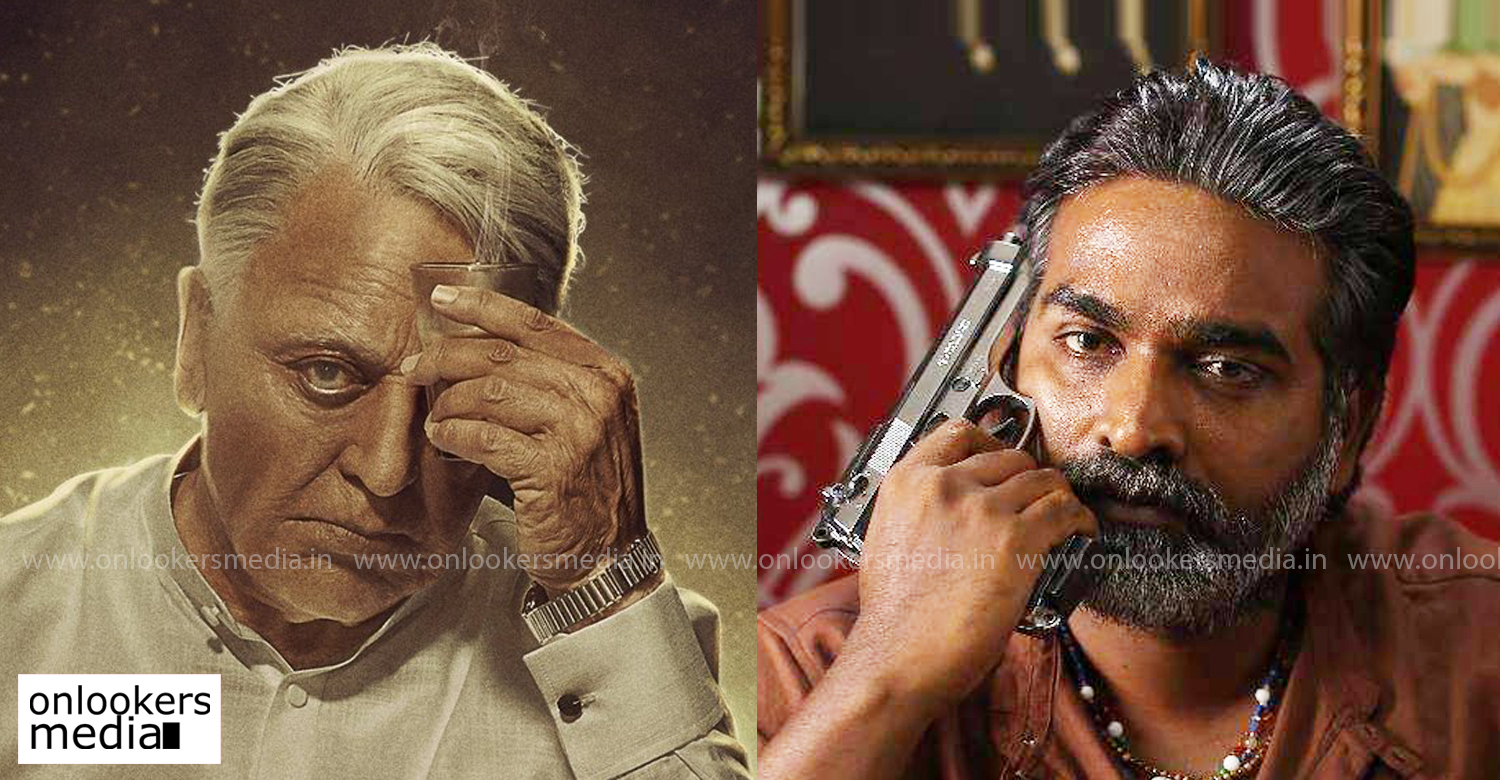 As we already know, Kamal Haasan and ace filmmaker Shankar are reuniting for ‘Indian 2’, the sequel to their own classic hit, ‘Indian’ that got released in 1996. The sequel will see Kamal Haasan returning as the freedom-turned-vigilante Senapathi. Kajal Agarwal, Rakul Preet Singh, Siddharth, Priya Bhavani Shankar, Nedumudi Venu and many others are part of the cast.

Latest buzz is that ‘Makkal Selvan’ Vijay Sethupathi has been brought on board to play the antagonist in the film. It is worth a mention that during the recently held ‘Ungal Naan’ event, Sethupathi had revealed that he was approached for a role in ‘Indian 2’, but couldn’t do it that time. On stage, he also made a request to Kamal Haasan to to give him another opportunity. It looks like the offer has reached him again.

If things turn out as per plans, Vijay Sethupathi will start shooting for ‘Indian 2’ from mid February. This is the third big film in which he’s doing a negative role. Earlier, the star had played Rajinikanth’s villain in ‘Petta’. He is also the prime antagonist in the Vijay starrer ‘Thalapathy 64’, shoot for which is currently underway.